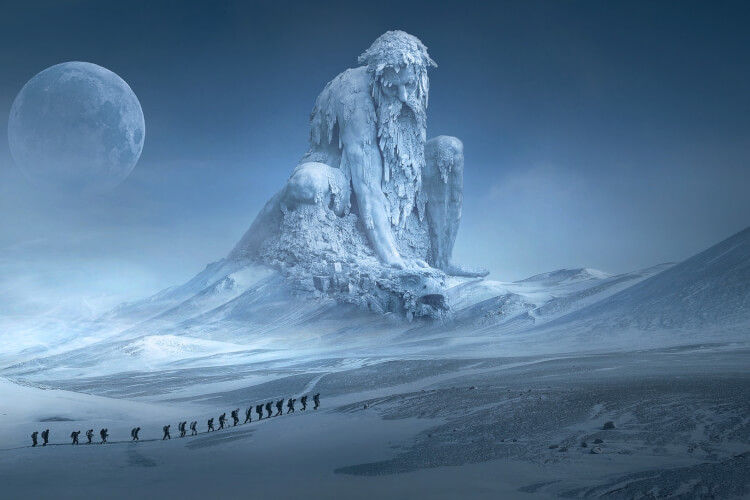 February 28, 2019IN THE PRESS
Follow this link for the full version with pics

Rehearsals have begun for our first Funk and R & B show, now is a great time to get involved and start learning to play!

It's not to late to join in for any age student!

Both Rock 101 groups performed a set each, including We Will Rock You, Gloria and even an original song. Several students graduated to the Performance Program, making Rockin’ Royalty their last performance in Rock 101. The graduates are, Liam, Iara, Oliver, Owen, Max and Amelia-

Congratulations and continued success in the future to our very talented kids.

Jan 26 the Rockin’ Royalty show was a huge success. Held at Plymouth Roc on January 26, to a packed house. The students of all ages had a blast and showed their work! The adults opened the show with a set including Fat Bottom Girls and Saturday Nights Alright for Fighting.
The Performance Programs set included, Let’s Dance, Billy Jean and Crazy Little Thing called Love among many more and the show was closed out by House Band with a preview of what they are working on for spring including their progress on Bohemian Rhapsody.

Camps are listed and ready to be purchased for June and July of this summer. For the first time, this can be done entirely online now-

check it out here- it’s not too early

We will be doing a spring preview/ student open mic show tentatively about the time the snow should be melted. Songwriters you’ve been warned!
Rumor also has it that one of our SoR families is soon to open a music venue- restaurant in Downtown AA soon- stay tuned for details!

Did we mention the adults?

Yes, Thursday night is bulging at the seams. Need a little inexpensive therapy? Putting a little music in your life can be a very healthy distractionand point of balance for working adults. Think about it.

Did you know that School of Rock has partnered with Fender, Hal Leonard and Chicago Music Exchange to offer students the ability to buy instruments through the school? Brands include- Fender, Squier, Gretsch as well as Gretsch drums and Samson accessories. We are also a dealer for Ernie Ball and we keep a stockpile of straps, cables and the strings most common on hand- maybe even less expensive than the music stores! If this is something you are interested in, ask!

Yes the first ever SoRAA two sided youth shirts are available at the front desk with the School of Rock Logo on the front and the wicked AA logo on the back.

Did you know that all the songs your student is working on are on Spotify? It’s true, Rock 101, Performance and Adults and it does not require a paid

To stay current on events, shows and the other fun going on, keep an eye on the school Facebook page- shows, videos and more! All of our events are posted to

Where do you go to see live footage of your student playing? School of Rocks Youtube channel of course!