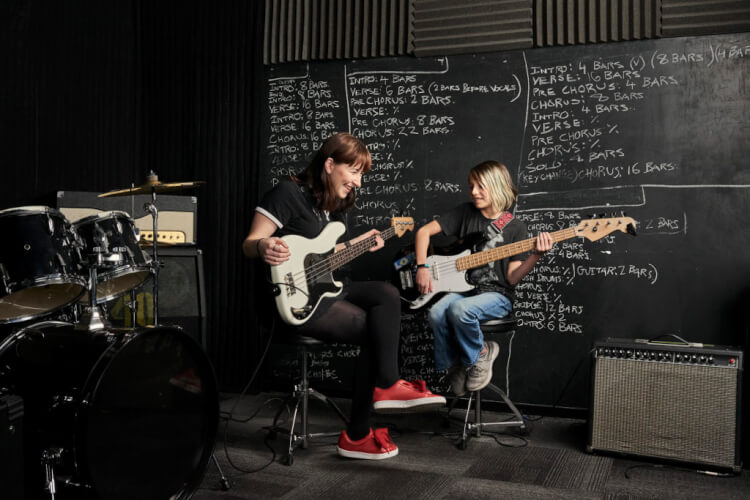 School of Rock, the leader in performance-based music education, was recently named a Top Franchise for 2021 by Franchise Business Review. This is the 16th annual ranking of the 200 best franchise opportunities as rated by franchise business owners.

“Despite a challenging year, it is incredibly rewarding to know that franchisee satisfaction in the system is high,” said Rob Price, CEO of School of Rock. “We remain steadfast in achieving our shared goal of enriching lives through music and look forward to providing continued support and resources to help our franchisees succeed.”

School of Rock was among over 300 franchise brands, representing more than 28,000 franchise owners, that participated in Franchise Business Review’s research. School of Rock’s franchisees were surveyed on 33 benchmark questions about their experience and satisfaction regarding critical areas of their franchise systems, including training and support, operations, franchisor/franchisee relations and financial opportunity.

“There are thousands of successful franchise companies operating in North America, but many of those companies do not offer a solid investment opportunity for the actual franchise owners,” said Eric Stites, CEO of Franchise Business Review. “As an independent research firm, we rate the franchise companies in the marketplace today and identify those with the highest levels of satisfaction and performance among their franchisees in order to educate potential buyers and help them choose which franchise to invest in. The companies on this year’s list are the top performing brands in the key areas critical to their franchisees’ success.”

School of Rock provides students of all ages with an exciting and engaging learning environment for taking guitar lessons, drum lessons, bass guitar lessons, keyboard lessons, and singing lessons. Drawing from all styles of rock and roll, School of Rock students learn theory and techniques via songs from legendary artists such as Pink Floyd, Led Zeppelin, and Frank Zappa. Thanks to the school's patented performance-based learning approach, students around the world have gained superior instrumental skills and confidence on the big stage, with some moving on to record deals and larger platforms such as American Idol, The Voice and Broadway.