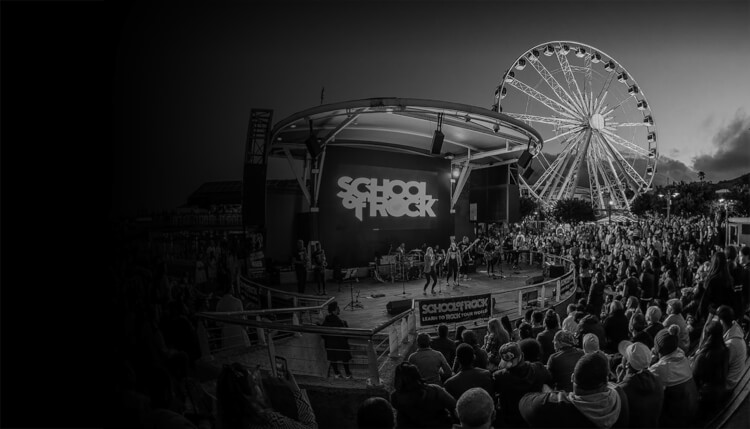 School of Rock is the largest music school franchise in the world, and we’ve expanded to 15 countries across the globe in more than two decades of operation. Our performance-based curriculum is so successful in its approach to teaching children how to play music that we’ve won the acclaim of everyone from parents to professional musicians. School of Rock, continues to expand internationally, launching a new master franchise agreement in South Africa in late 2021. With current and future schools based in Cape Town, Johannesburg, Pretoria, and Durban.

School of Rock has many new franchise opportunities available in South Africa for interested musicians and entrepreneurs looking to make changes in their local community. If you’re passionate about music and teaching kids, we want you. Learn more about the top music school franchise opportunity in the world today — and how you can start your own. 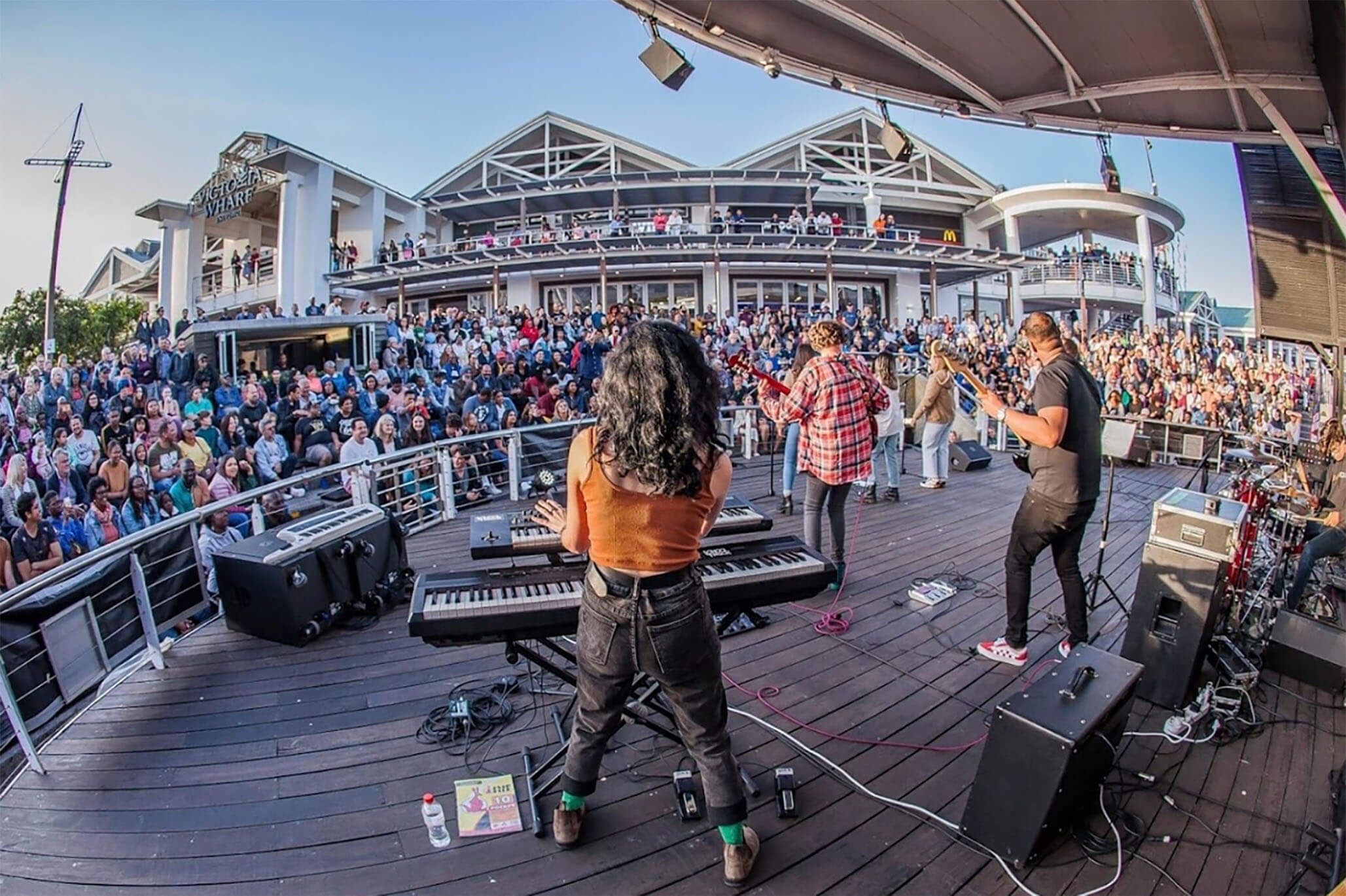 You can call us (021) 671–9580 to learn more about your School of Rock franchise opportunity, or fill out the form on this page to download our Executive Summary, which includes more in-depth information on our business model and the franchising process.

Thank you for your interest in franchising with School of Rock! Our Franchise Development team will be in touch.

WHY INVEST IN SCHOOL OF ROCK?

“When I first learned about School of Rock, I was struck by the franchise’s ability to positively change lives and build ongoing confidence in its students,” says Keith Taeuber, owner of School of Rock Claremont and Master Franchisee in the South Africa region. “The school’s performance-based education creates the rock stars of tomorrow while also investing in their personal growth. We met students and parents and heard stories of how literally School of Rock saved their lives.”

A LEADER IN BUSINESS AND MUSIC EDUCATION

If you want to start or buy a music school or franchise, there are many outfits to choose from. But there’s only one School of Rock. With our patented, performance-based learning technique, we stand out in the field of music education. Our music programs combine private music lessons with group performances, getting students ready to take the stage with confidence and skill.

“School of Rock changes kids for the better. The programmes are arranged in such a way that they engage a child’s passion, make it totally non-threatening and in so doing build up wonderful confidence on and off stage.” – Jo R., Cape Town, SA

Our franchisees come from all sorts of backgrounds, but something they all share is a passion for music. Whether they’re experienced entrepreneurs or musicians themselves, they get the coaching and guidance they need from School of Rock to maximize profit after opening their franchises.

We can’t predict how much you’ll make owning a School of Rock franchise, but we can show you how much franchisees have earned in years past. If you’d like to take a closer look at our financial picture, including average startup costs or franchisee earnings, you can request a copy of the full FDD by filling out our no-obligation form.

READY TO OWN A FRANCHISE? 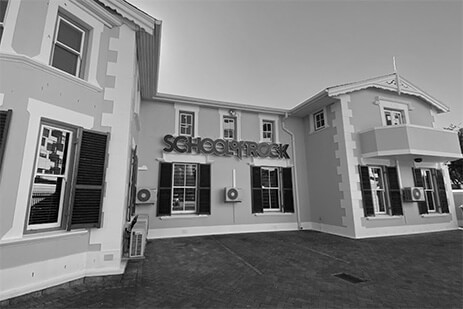 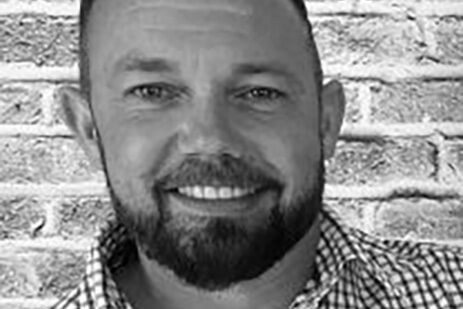 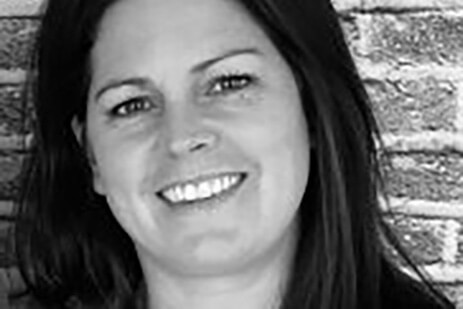 The U.S. Federal Trade Commission, certain states within the U.S.A., and certain other countries have laws governing the offer and sale of franchises. If you reside in a jurisdiction where one of these laws is in effect, we may have an obligation to register our franchise offering, to provide you with specified information, and/or to meet other conditions before offering you a franchise. We intend to fulfill the applicable requirements wherever we offer franchises. The information presented here is not intended as the offer of a franchise; if nevertheless deemed to constitute an offer, we do not intend it to be made in any jurisdiction where it would be improper. Within the U.S.A., we offer franchises solely by means of our Franchise Disclosure Document.