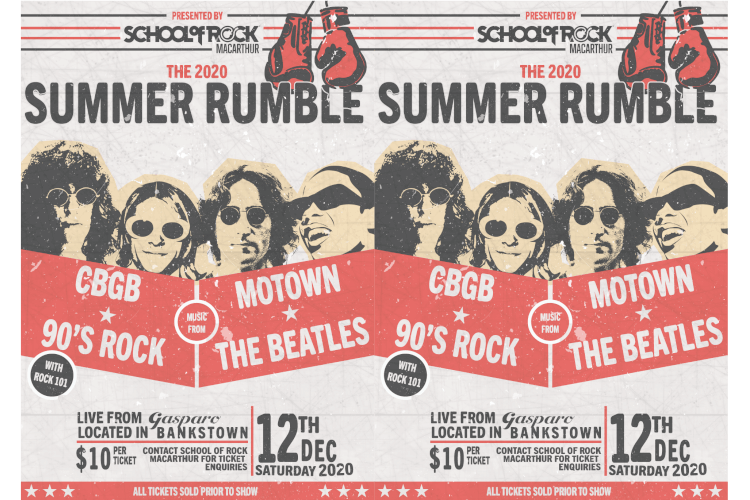 Saturday 12th December, 2020 started out with a bang with School of Rock Macarthur students hitting the stage at 10 am at Gasparo's for a tribute to The Beatles. The students powered through amazing hits like I Wanna Hold Your Hand, Twist and Shout and A Hard Day's Night culminating with the amazing Abbey Road trilogy of Golden Slumbers/ Carry That Weight/ The End. The students were on fire nailing amazing harmonies and iconic guitar solo's. It was amazing to see the love of The Beatles alive and well.

Rock 101 hit the stage with a tribute to Country Music covering huge tracks like Joelene, Ring of Fire and Wagon Wheel. Supported by their instructor, Pat, they hade everyone clapping along.

A little after midday saw the kids from the CBGB Show hit the stage hammering out amazing covers of Blondie and Talking Heads tracks along with a cool reimagined version of The Ramones I Wanna Be Sedated mixed in with Rockaway Beach. This show was a great homage to the club that started the Punk and New Wave scene in the United States.

Our Songwriting and House Band Performance followed with the amazing quality of original material written and composed by our students. The Songwriting Program featured students, Ryley Leighton and Tijana perform their songs with the assiatance of instructor Diego. The vibe of the first song was inspired by Sydney's Ocean Alley which included a funky reggae vibe. Ryley's tune was inspired by John Mayer and Jimi Hendrix with a melodic guitar lines. Tijana's song showed a strong understanding of dynamics to take the listener on a journey.

The 2020/21 House Band kicked off their set with Saturday Night's Alright for Fighting and continued a blistering set of hi energy songs finishing with The Sweet's Ballroom Blitz.

By mid afternoon, we were treated to the 90's Rock Show with classic songs from the 90's decade. If you are a Generation X'er, this would have taken you back to your teens and early twenties when bands like Nirvana, Soundgarden and No Doubt ruled the airwaves.

In the evening the Adult Program belted out a tribute to Motown and every song was on point. With some amazing vocal performance and funky drumming, this was the singalong show of the day. Covering Stevie Wonder and The Supremes along with The Four Tops and The Temptations. One of the highlights was Super Freak which had almost everyone wanting to get up and MC Hammer the venue.

The event was a great way to finish what has been a tumultuous year for everyone. It was great to have live music back in venues and we are greatful to Gasparo's for keeping their doors open and the pizza flowing. 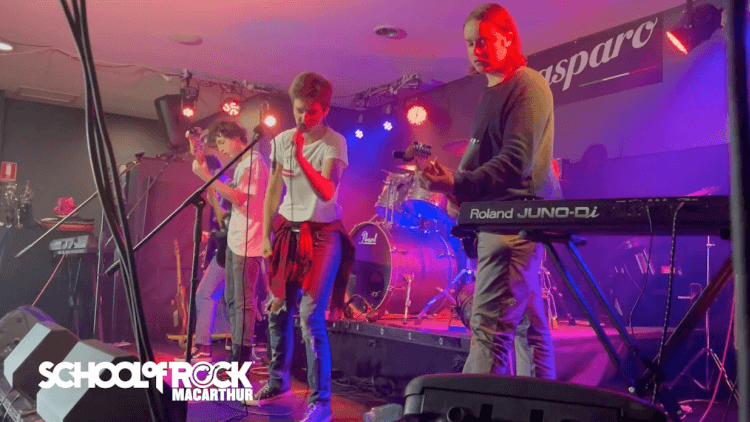 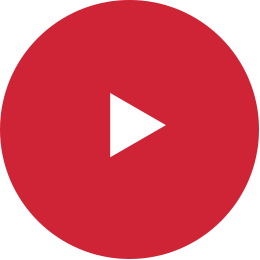 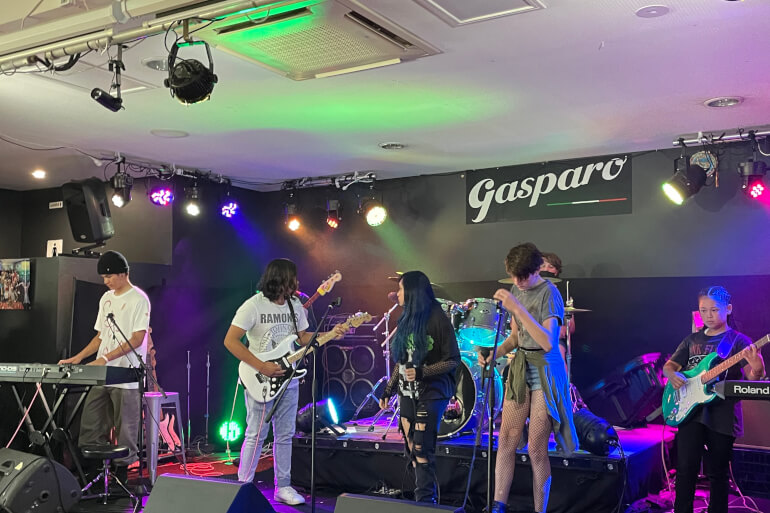 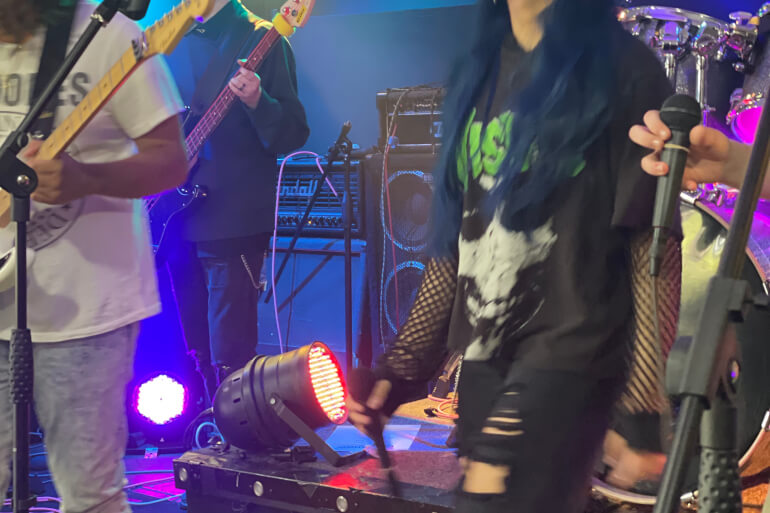 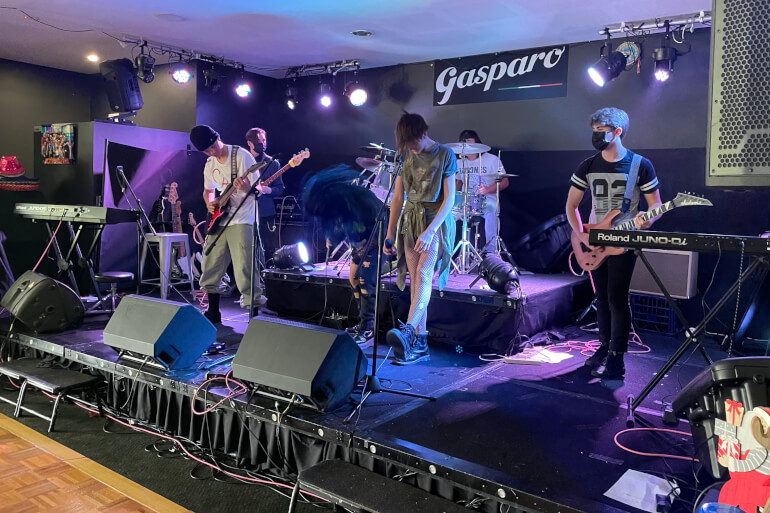 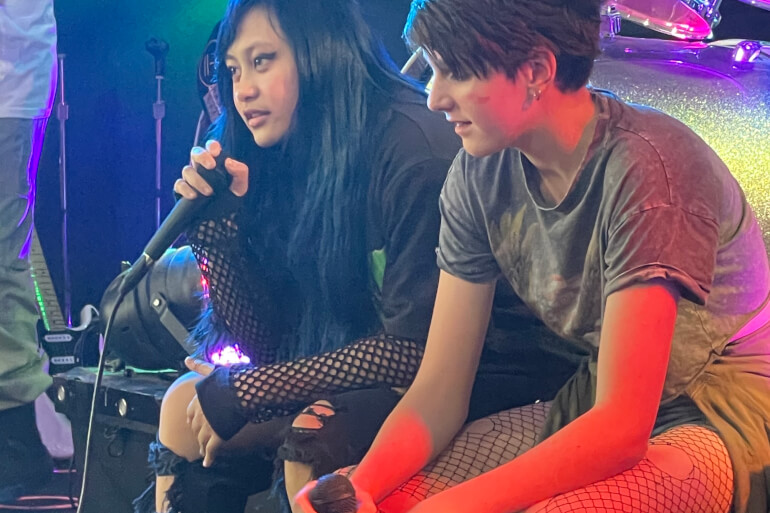 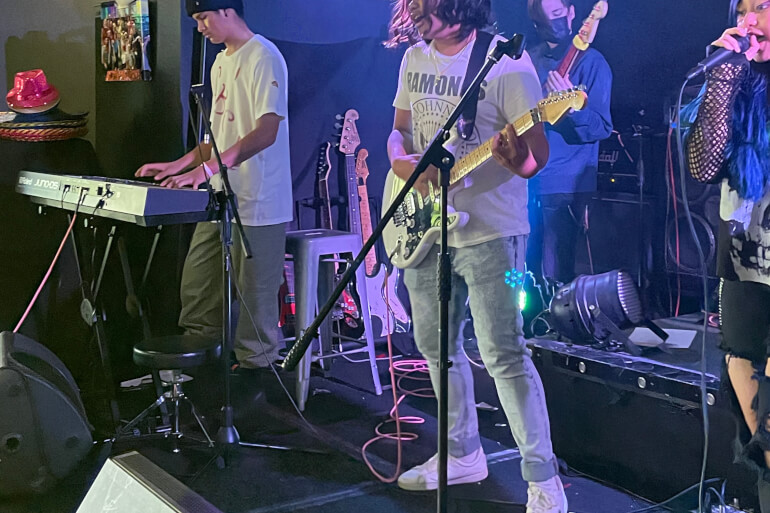 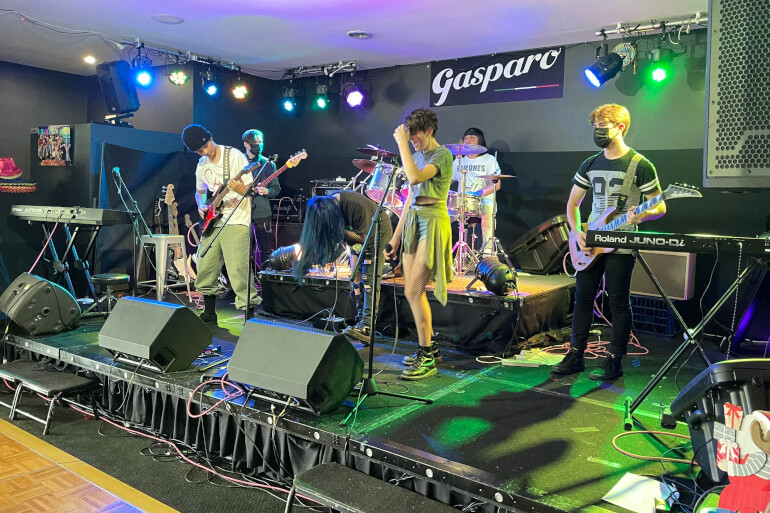 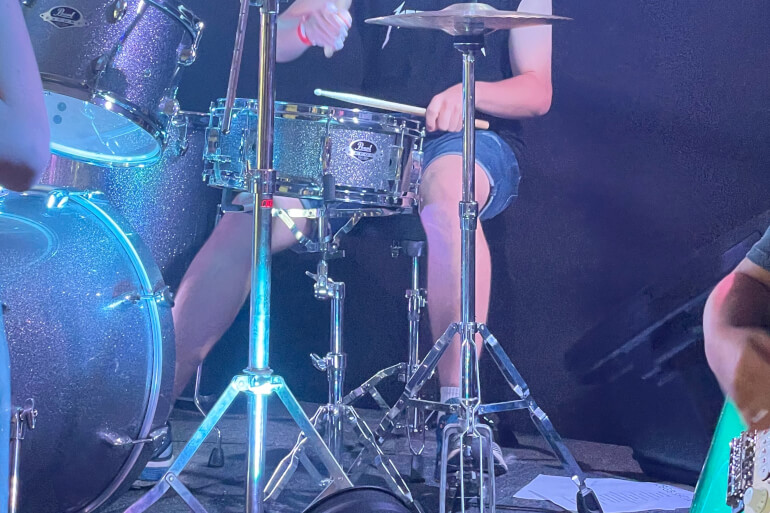 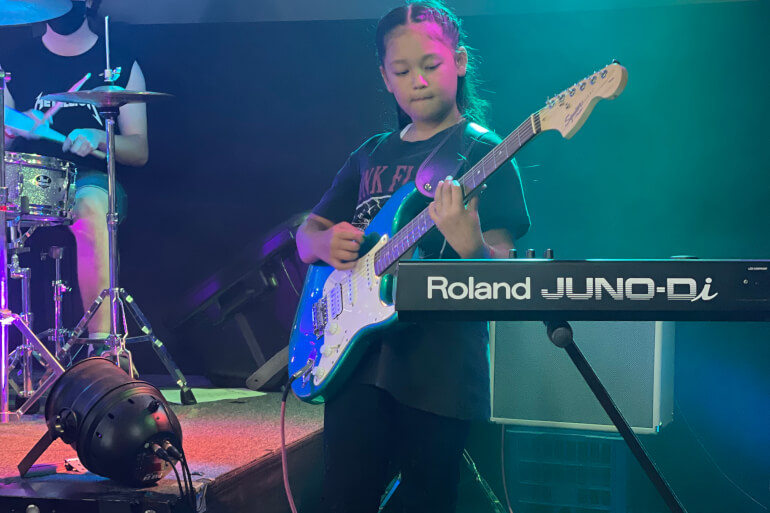 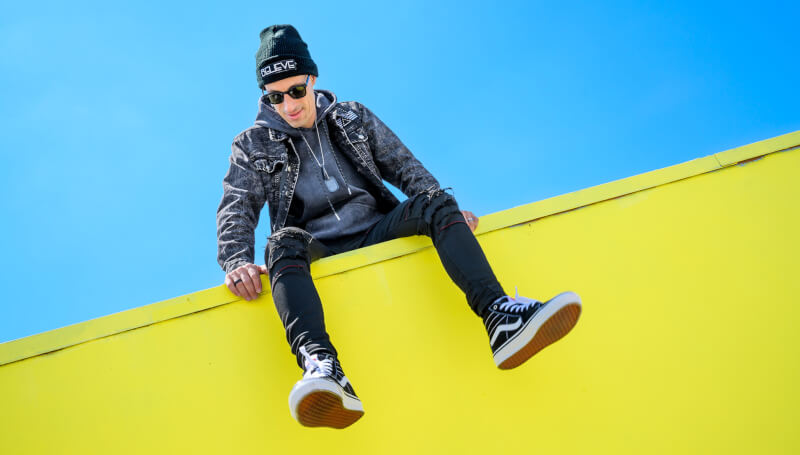 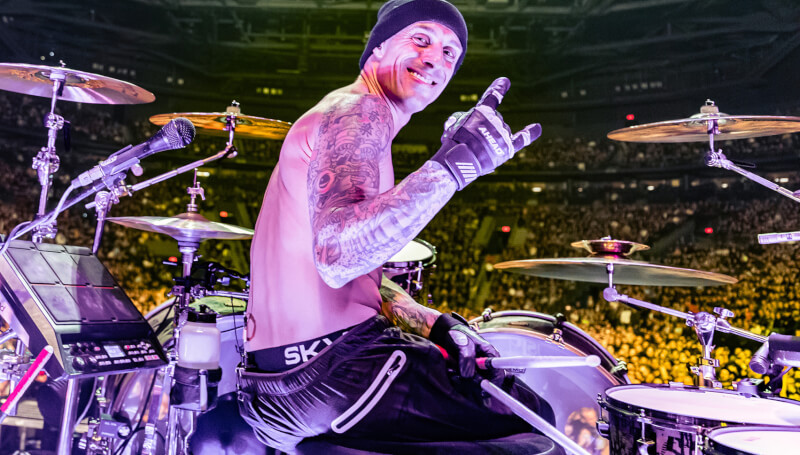 Frank Zummo Visits with School of Rock students on Tour 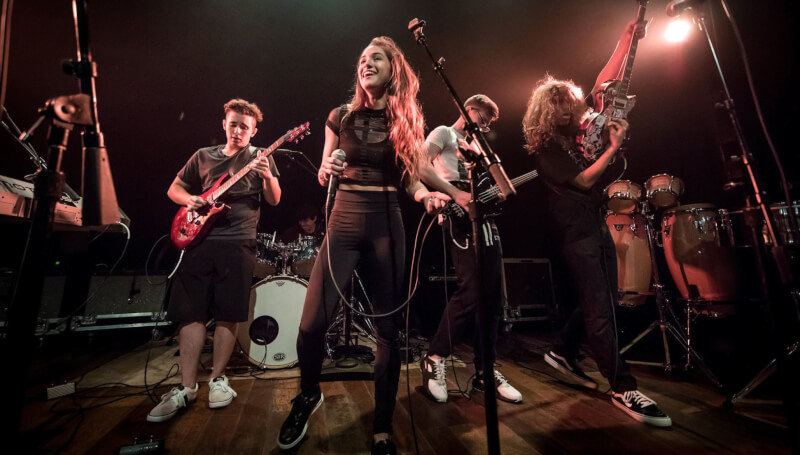