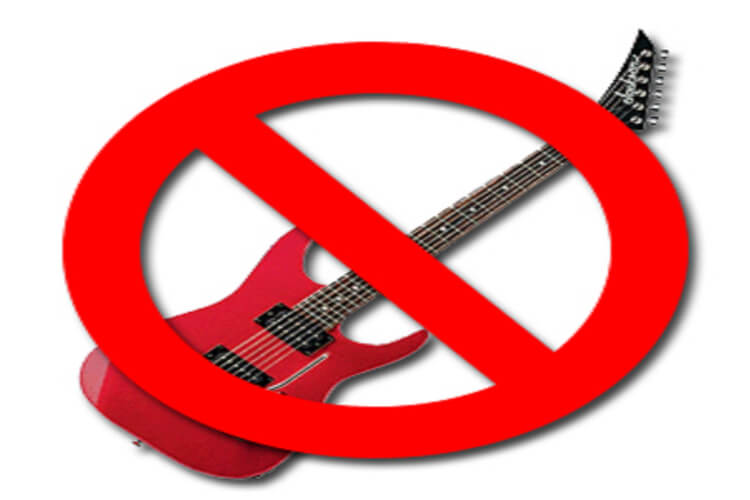 Rock and Roll Is Dead?

From The Mind of Neal Weaver

Rock and Roll Is Dead?

Lenny Kravitz released the song “Rock and Roll is Dead” in 1995.  At the time my reaction was, “No it’s not. There are plenty of great bands making great rock music out there.  They are topping the charts all the time.” Was Lenny a musical Nostradomas? I kind of hate to say it, but…well...yes...maybe.

If we take a look back at the Billboard charts, the last “rock” band to hit number 1 was Cold Play with “Viva la Vida” in 2008.  Is Viva la Vida even a rock song?  That’s a bit debateable.  I do believe that Coldplay can, in general, be considered a rock band.

With all due respect to Nickelback (sort of), to get to actual rock bands with actual rock hits, we have to go back to the year 2000.  In that year we had #1 hits from Creed, Matchbox 20, and Verticle Horizon. But, let that sink in for just a second. There hasn’t been multiple number one rock hits in 20 years...20 YEARS PEOPLE!!!

So, is rock and roll dead?  Well, from a hits perspective, yes it is.  However, I have a couple of alternate questions to ask.  Such as, is the blues dead? Is jazz dead? Is classical music dead?  Is rock-a-billy dead? Is big band music dead? The answer to these questions is, of course, no.  There are still amazing artists in every single one of these genres producing amazing work. And, there are still amazing artists in rock and roll doing amazing work.