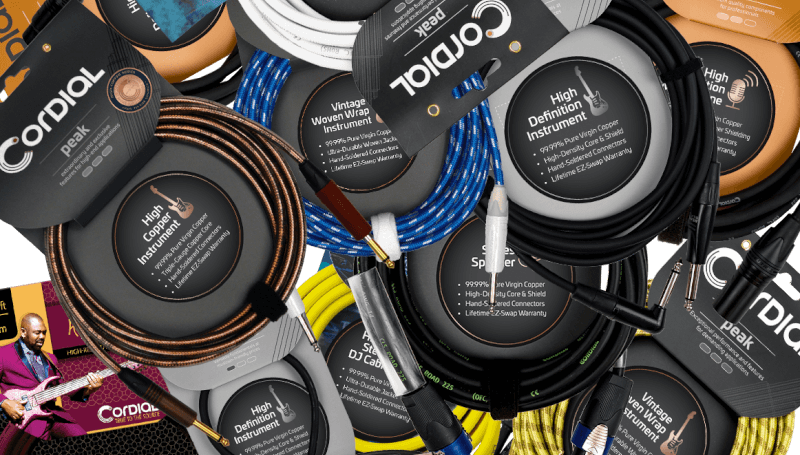 All Hail the (Not So) Lowly Cable!

Our friends at Cordial share how understanding this foundational system component is key to getting great tone. 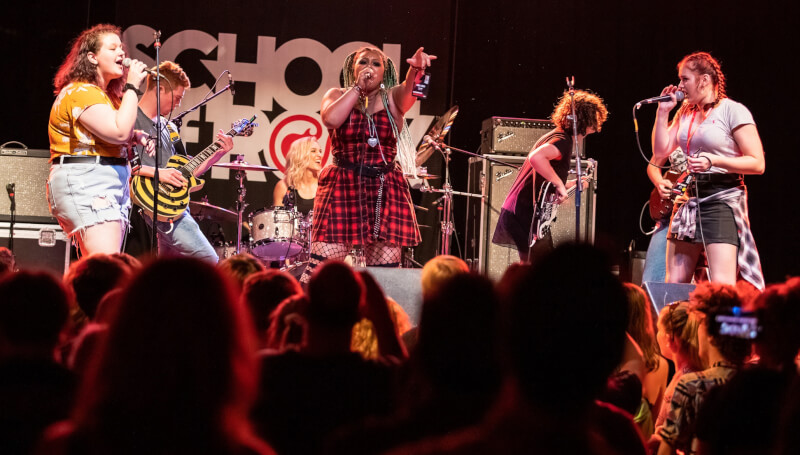 Looking to spice up your music playlist? Check out 10 songs you absolutely need, whether it’s on Spotify, Apple Music, or whatever service you use. 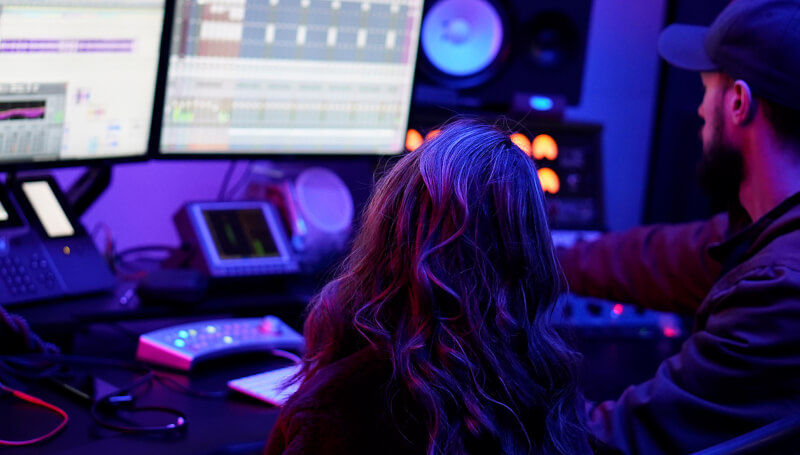 How to Get a Record Deal

Getting a record deal is a dream for many aspiring musicians. Discover some tips to landing yourself one at School of Rock now. 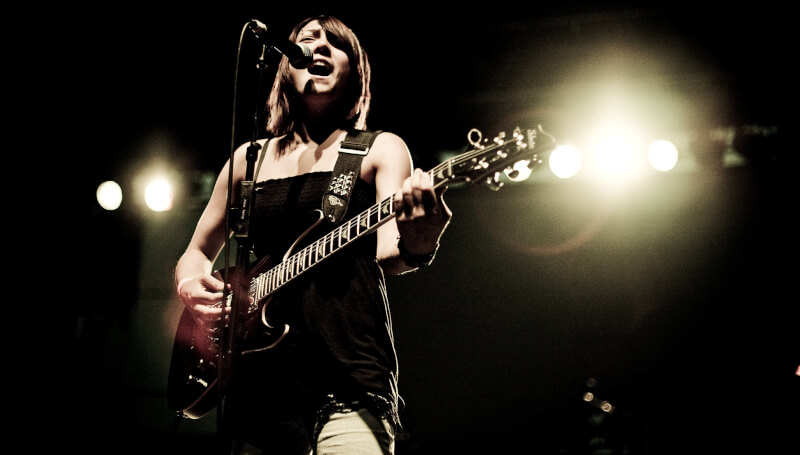 Learn exactly what a good stage performance is and how to achieve it with our comprehensive guide to performing on stage. Read more at School of Rock now! 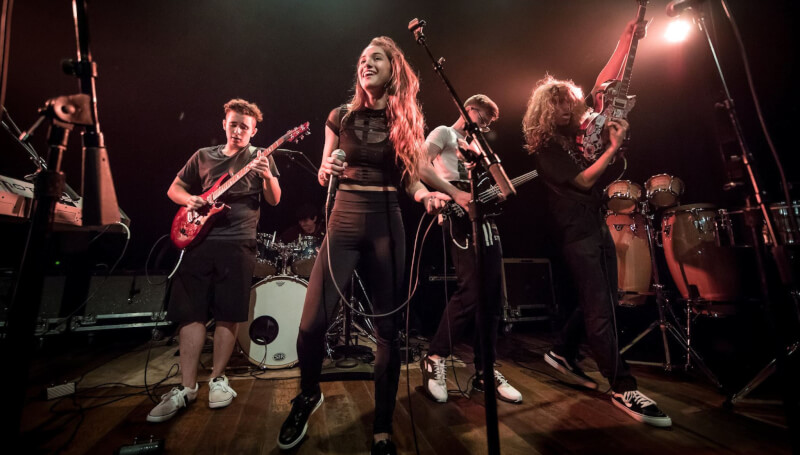 The first question people ask about School of Rock is which came first: the school itself, or the 2003 movie? Originally launched as a single location in Philadelphia in the late ‘90s, School of Rock has developed into a trademarked brand and global phenomenon, operating performance-based music schools around the globe.