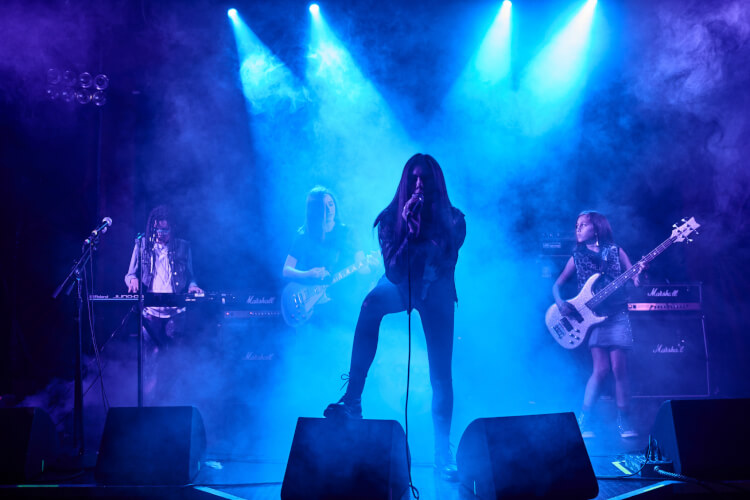 School of Rock Heads to Summerfest 2019 in Milwaukee

June 25, 2019IN THE PRESSRead more about our Summerfest appearance on Yahoo.

School of Rock, the leader in performance-based music education, returns to Milwaukee for the seventh year to take the stage at Summerfest, the world's largest music festival. Nearly 600 students from 44 School of Rock schools worldwide will play in their own student-led bands on multiple stages over a two-day span, June 29th to June 30th.

During the festival students will share the spotlight with some of the biggest names in the music industry including mainstream and legendary rock acts: Counting Crows, The Killers, Foreigner and more.

"At School of Rock, we know one of the best tools in music education is live performance and a taste for what it's like as a gigging professional musician," said Rob Price, CEO of School of Rock. "Summerfest is the perfect opportunity for our students to gain experience on real stages and interact with large crowds, while sharing the stage with musicians who inspire them every day."

Before taking the Summerfest stages, the students will perform at Bottom Lounge in Chicago, IL on Thursday, June 27th where they'll play their sets and generate buzz for the rest of their performances. Friday, June 28th brings them to The Rave, a historic venue in Milwaukee, where the students will get the feel for the city and its audiences before hitting the Summerfest stages the following day.

Read more about our appearance at Summerfest 2019 below.

Read more about our Summerfest appearance on Yahoo. Click here.