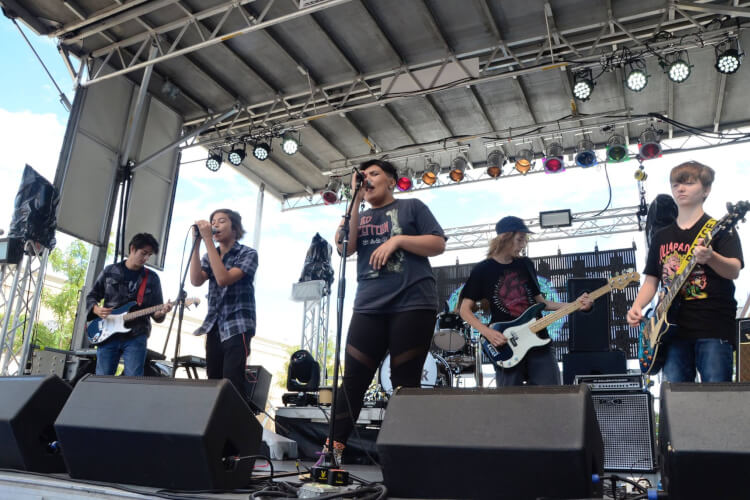 Enrollment has started for our summer/fall performance season!

Performance Program - School of Rock’s Flagship Program - is a unique combination of private and group lessons which offers students the opportunity to apply every concept they learn in their private lesson into a real rock n roll setting; essentially connecting the dots from the practice room, to full band rehearsals, and finally up to the stage at some of Chicago's best rock clubs! Our students have performed at Lincoln Hall, Double Door, Schubas, & The Empty Bottle, among countless other amazing venues. Each season, we offer a variety of amazing performance group themes (i.e. the music of Led Zeppelin, Rolling Stones, The Beatles, HeavyMetal, etc… ) from which students are able to select their group. Click HERE for some photos of our past performances! Tuition for this program is $354/month and includes a weekly 45 minute private lesson as well as a weekly group rehearsal that runs 2 hours and 15 minutes. You would be billed on a recurring monthly basis and you could cancel anytime during the current month for the following month. However, we ask that once you commit to a season, you stay until the final performance.

Need help deciding if performance program is the right fit for your student? Give us a call!

The season will start the week of October 10th and conclude with a show on January 28th!

And now, for our themes! 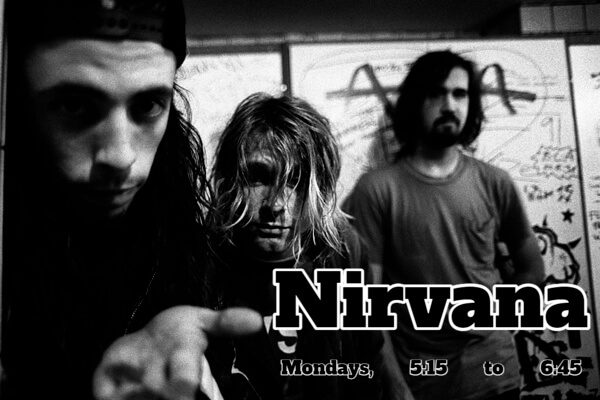 Combining powerful punk rock energy with a suprisingly mature and melodic songcraft, Seattle's Nirvana remains one of the most influential bands of all time!  Come as you are, to the Nirvana show! 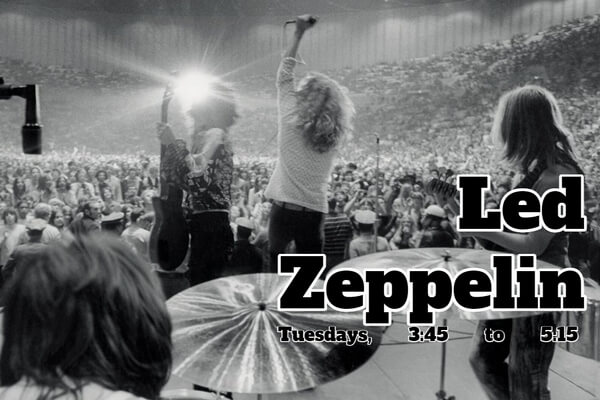 Combining blues forms with rock and roll fury, fewer bands in history have been as versatile and as influential as London's Led Zeppelin!  Take the Stairway To Heaven that leads right to the Led Zeppelin show! 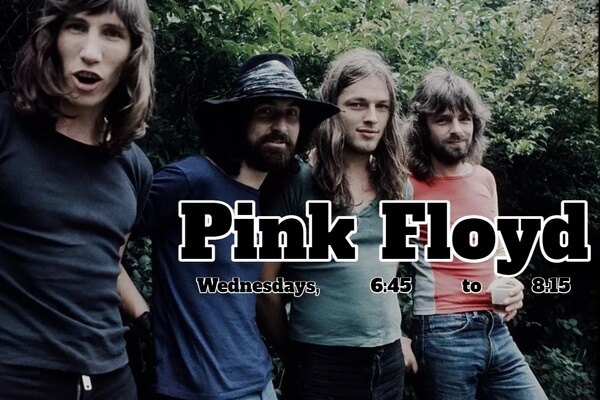 Orginators of psychadelic rock, and touching on everything from show tunes to metal, Pink Floyd remains one of the most iconic bands in rock!  Hey, teacher, leave those kid alone...but let them join the Pink Floyd show! 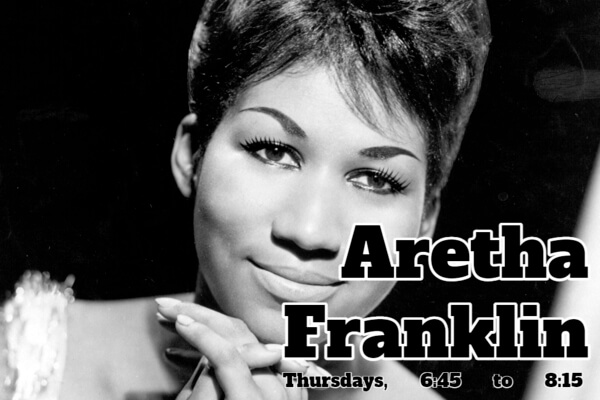 The queen of soul herself, Detroit's own Aretha Franklin was a powerhouse vocalist whose memorable tunes left an indelible mark on the American culture!  You better think, think about how you're gonna do the Aretha Franklin show!