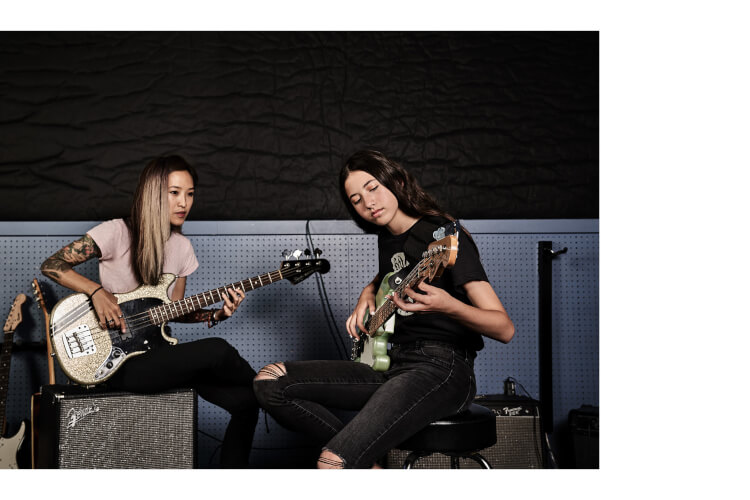 In 1979, Neil Young sang that “rock and roll can never die” and School of Rock is proving the lyric to be true year after year. The music education franchise hit multiple milestones in 2021 despite the ongoing pandemic disruptions including record-breaking international development in not one, nor two, but three overseas markets: Taiwan, South Africa and Spain – with the latter being the franchise’s first location on the European continent.

The U.S.-based brand celebrated the opening of its 300th school, and saw a boom in student figures, rising from 22,000 to nearly 50,000. The growth of School of Rock has been off the back of a tumultuous year for education across the board, showcasing the true resilience of this finely-tuned franchise. As of the second quarter of 2021, there are over 500 School of Rock locations open or in development in 15 countries: Australia, Brazil, Canada, Chile, Colombia, Ireland, Mexico, Paraguay, Peru, Philippines, Portugal, South Africa, Spain, Taiwan, and the United States.

“At a time when so many businesses have been disrupted, this is a particularly gratifying milestone for the School of Rock community” said Rob Price, CEO of School of Rock.

School of Rock is excited and passionate about its current international growth and future potential. The criteria is simple; if there is a love of rock music and a desire to learn in a group format, then there is potential for School of Rock.

Check out the full story in Global Franchise's February issue.