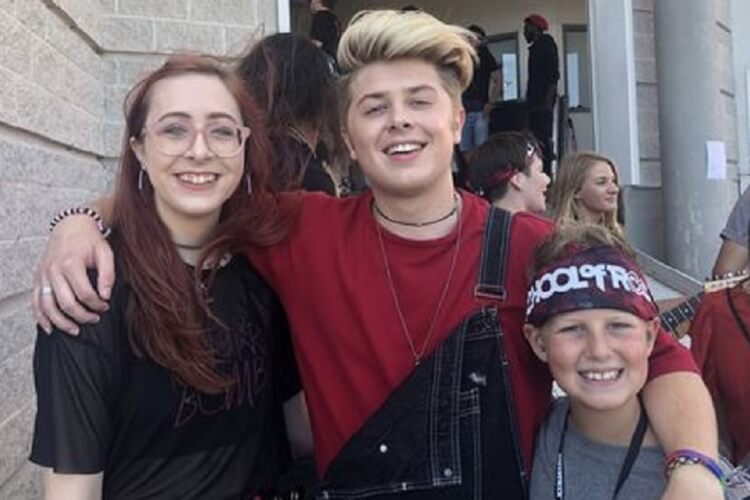 July 7, 2018IN THE PRESSClick here to read more 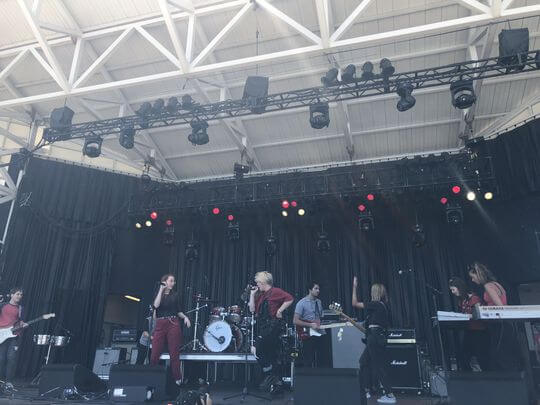 Thanks to School of Rock, some 600 students in more than 70 bands will feel the excitement of being headliners this weekend at Summerfest.

The crowd was full of other students waiting to go on stage, and they were nothing but supportive. They screamed the words to their favorite songs, cheered at the top of their lungs and danced their hearts out as their friends performed.

School of Rock is a performance education program with 217 schools in 10 countries; more than 30,000 students participate. Founded in 1989, School of Rock accepts students of all ages and skill levels. Performers take lessons at a School of Rock location and then are put into bands and given the opportunity to perform at real rock venues like Summerfest.

A handful of those students have traveled to Summerfest for the past six years to perform three songs with their band, said Justin Nihiser, School of Rock's vice president of international operations and franchise development.

Fockens, Romero and Weaver felt comfortable being in the spotlight, thanks to what they've learned at the School of Rock in Naperville, Ill.

"I'm super confident and my stage presence has gotten better," said Weaver, a drummer. "I've learned how energy, when you give it to the crowd it feeds off the crowd and comes back to you."

Vocalist Romero said School of Rock has made him more confident on stage, but it's also given him a place where he feels accepted for who he is.

"It's formed me into the person I am," Romero said. "It's more of a liberal environment where everyone is themselves and the whole community of School of Rock is just one huge family across the world."

Nihiser echoed Romero's sentiments about School of Rock being a place where everyone is accepted.

School of Rock students gain confidence and practice team work. Those skills start to permeate into other areas of the students' lives, Nihiser said.

Minutes before they were about to take the stage, Fockens teared up as she talked about what School of Rock has meant to her, and Romero slid over to squeeze her tight and kiss her on the cheek.

"I started as a little emo kid with short dyed hair, and some of the staff members have literally seen me grow up," Fockens said. "I'm going to cry thinking about it because I have to leave soon."