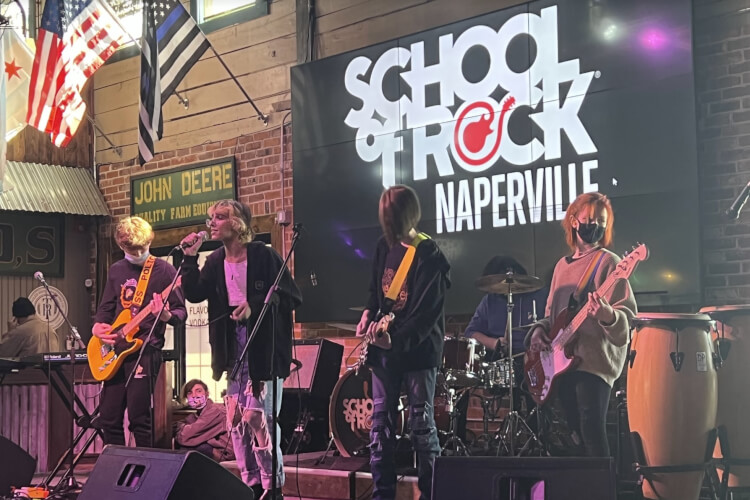 Performance Program - School of Rock’s Flagship Program - is a unique combination of private and group lessons which offers students the opportunity to apply every concept they learn in their private lesson into a real rock n roll setting; essentially connecting the dots from the practice room, to full band rehearsals, and finally up to the stage at some of Chicago's best rock clubs! Our students have performed at Lincoln Hall, Double Door, Schubas, & The Empty Bottle, among countless other amazing venues. Each season, we offer a variety of amazing performance group themes (i.e. the music of Led Zeppelin, Rolling Stones, The Beatles, HeavyMetal, etc… ) from which students are able to select their group. Click HERE for some photos of our past performances! Tuition for this program is $334/month and includes a weekly 45 minute private lesson as well as a weekly group rehearsal that runs 2 hours and 15 minutes. You would be billed on a recurring monthly basis and you could cancel anytime during the current month for the following month. However, we ask that once you commit to a season, you stay until the final performance.

Need help deciding if performance program is the right fit for your student? Give us a call!

IMPORTANT DATES FOR THE SUMMER 2022 SEASON:

And now, for our themes! 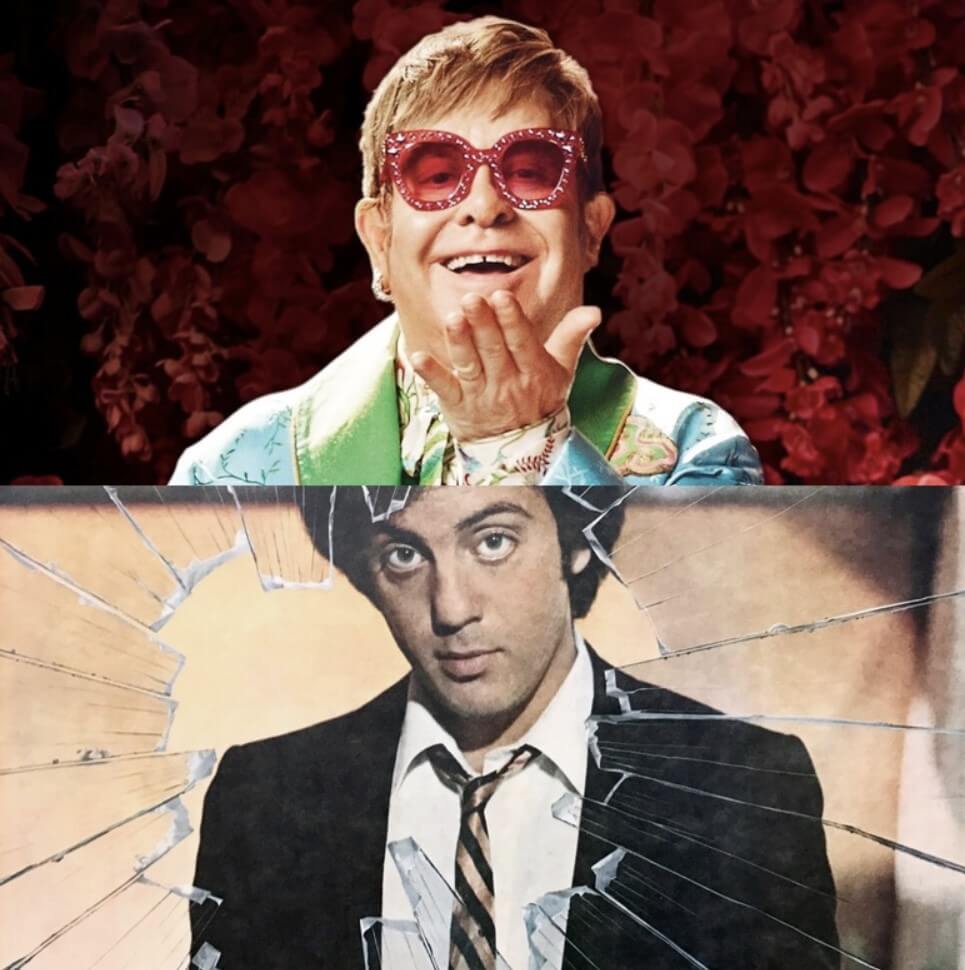 Ladies and Gentlemen ... In this corner, with over 160 million records sold worldwide, it’s the five time Grammy winning “piano man” himself, Billy Joel! And in this corner, a Golden Globe Award winning artist with 25 platinum selling records, the “rocket man”, Sir Elton John!

This summer, take on the piano driven sound from two of the very best as we dive into hit after hit. It’s not all about the keys here! These tunes are loaded with interesting and challenging basslines and guitar parts, as well as some incredible drumming from the likes of the great Liberty DeVitto (look him up if you don’t know!!). Vocalists will enjoy singing these classic, memorable hooks! 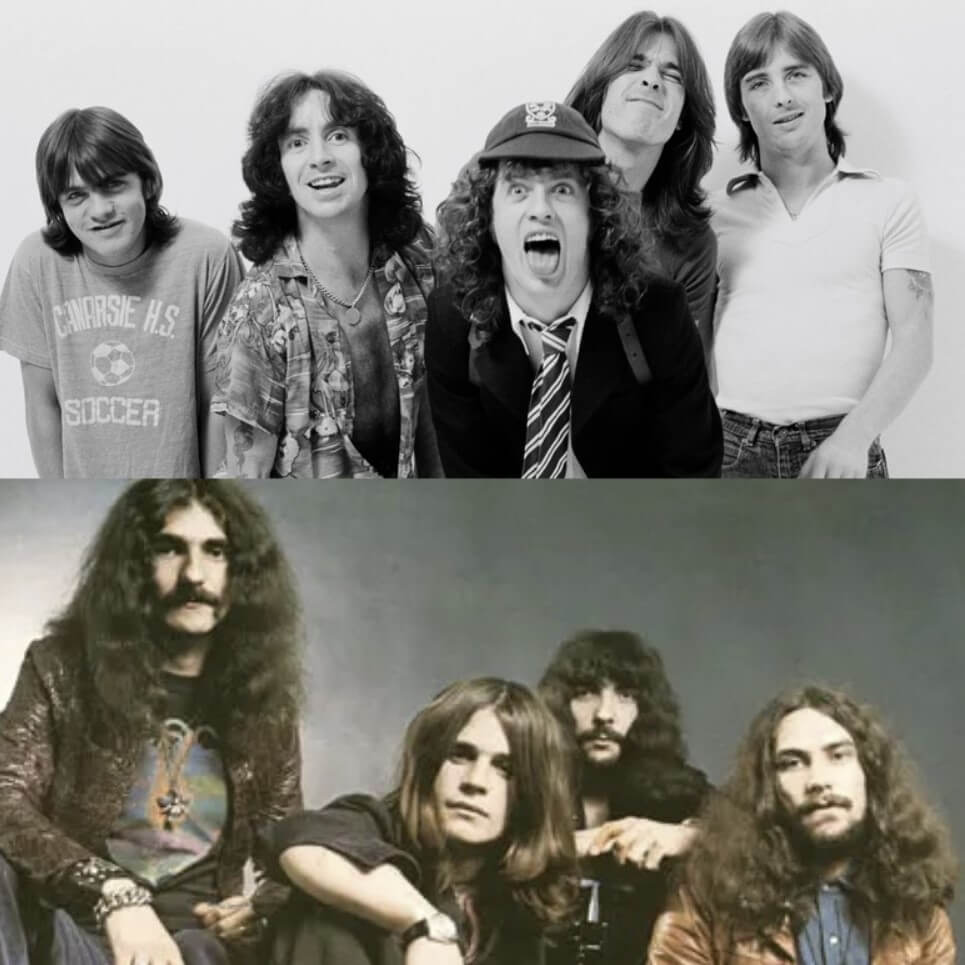 Things are getting heavy this summer at the Naperville School of Rock! In the 1970s, heavy metal and hard rock burst onto the scene, and two bands were pioneering the noise. From England, Black Sabbath released their first record in 1970 and were onsidered by many to be among the very first metal bands. Meanwhile, on the other side of the planet, Australia’s AC/DC were about to emerge as a hard rocking force to be reckoned with. Their album Back in Black is the top selling rock album of all time!

They may be different, but these two groundbreaking bands have a few things in common. Unique vocals, legendary guitar riffs, thunderous bass, and hard hitting drums! These songs are fun to play and can also offer a few challenging parts for those who need it.

Get ready for the hard rock rumble and metal melee of Black Sabbath vs AC/DC! Bring the rock (and the ear plugs!) Tuesdays this summer! 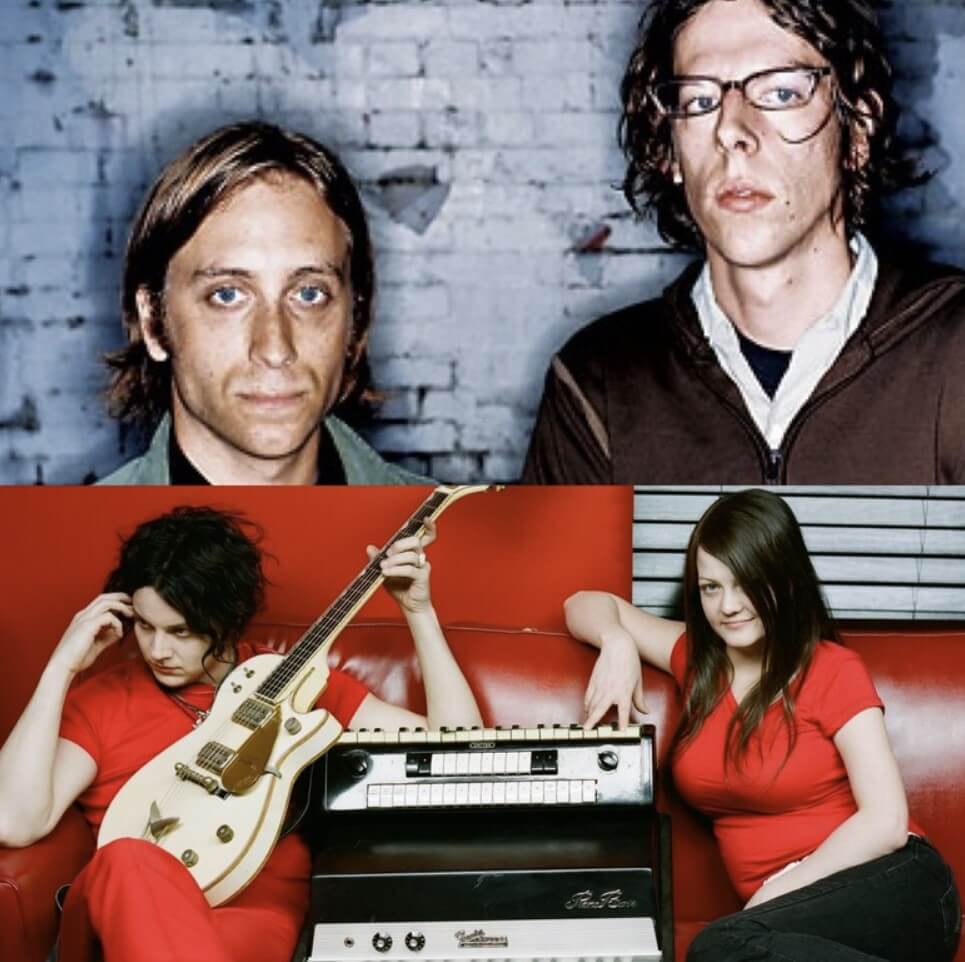 Detroit’s White Stripes and Akron, Ohio’s Black Keys both found success in the early 2000’s with blues inspired garage rock charged with super catchy hooks, and cool retro tones! You’ve heard their music everywhere from commercials to movie soundtracks; they’re all over the place! Here’s your chance to learn the tunes.

This show offers great opportunity for beginners as well as some advanced guitar work. These bands both started as duos, but went on to add many layers including keys and percussion. Vocalist will enjoy the combination off Jack White’s distinctive style and Dan Auerbach’s soulful approach.

We’re taking the rock out of the garage and onto the stage! Join us! 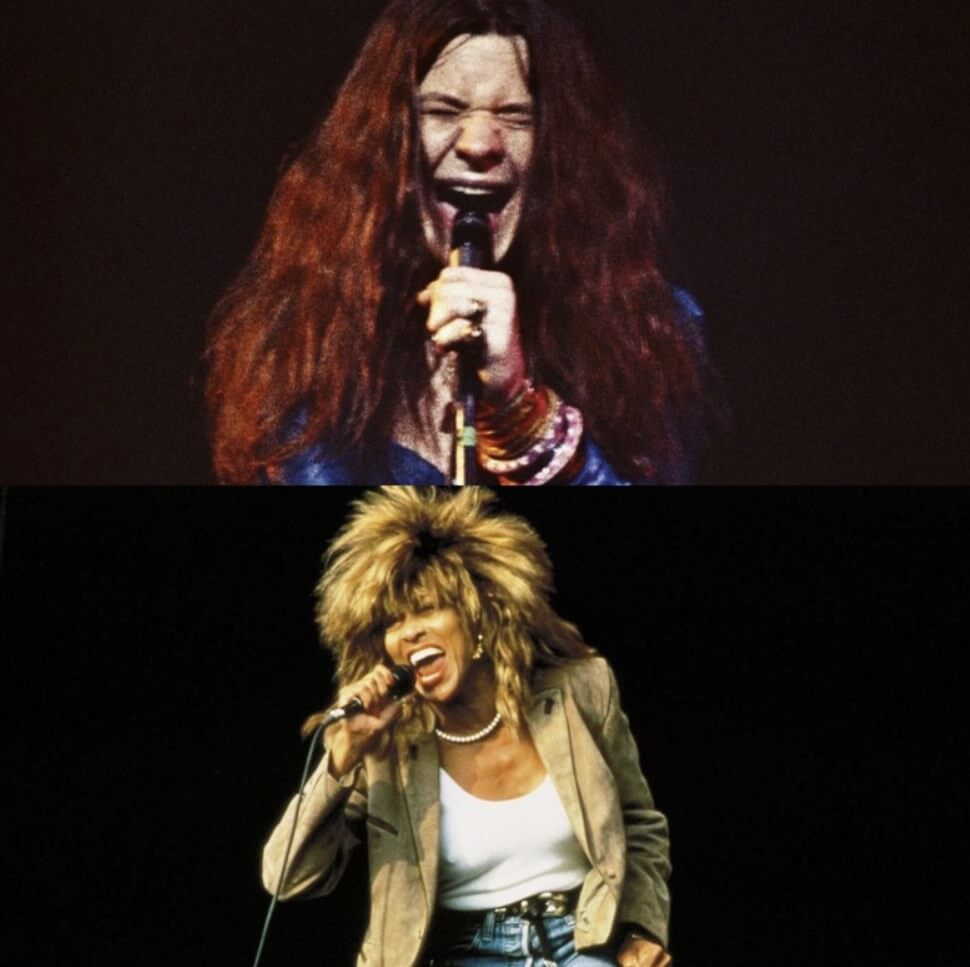 A Naperville SoR first! This summer, we are featuring two powerhouse female vocalists who both had a dynamic style and compelling sound that changed rock ‘n’ roll music forever. Janis Joplin’s career was short, but filled with hit singles as she brought psychedelic blues rock to the front. Tina Turner’s string of hits ran for years and years as new generations of fans learned about the “queen of rock ‘n’ roll”.

Of course, it’s not just about the vocals! Janis Joplin’s band, Big Brother and the Holding Company featured a powerful rhythm section and duel lead guitars. Organ and piano are everywhere, and when Tina Turner’s career re-launched in the 80’s, there was a strong presence of synths and electric pianos.

Get ready to learn all about the music performed by two of the most important women in Rock! Joplin vs Turner, be there!