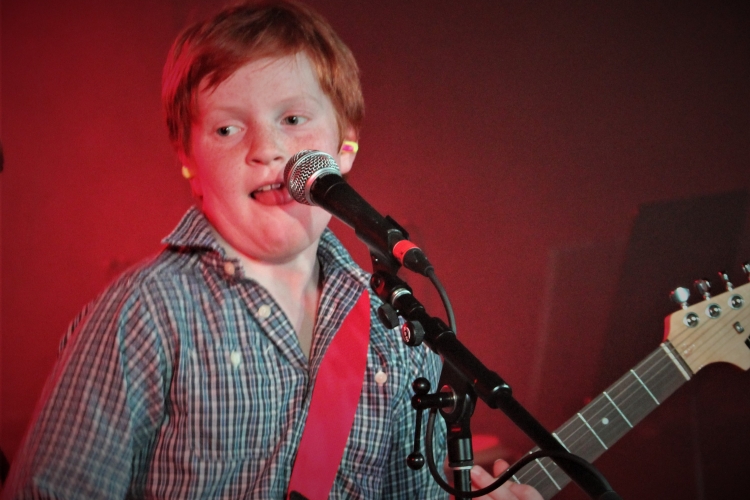 How long have you been playing: Four years

Describe the first time you played live to an audience:

The first time I played live to an audience it was a Grace O’Malley’s. I was nervous at first but then I got used to it. I wasn’t the greatest player in my band and I was pretty new, so I felt like I would mess up. I played okay and it boosted my confidence. I did not feel nervous on stage anymore.

Coolest rock and rock moment you’ve ever had?

The coolest rock moment I’ve ever had was at the Brass Monkey, because we played on a real stage and I played very well. We also played my favourite song Smells like Teen Spirit.  The Brass Monkey had so many people there it was amazing.  Here’s a video of the great day!  https://youtu.be/FgEwH8xh-VA

What was the hardest thing to get through as you were learning?

I like School of Rock because I love performing and SOR gives me the chance to play in front of many audiences.  I’ve met a lot of semi-okay friends there (Just kidding!  There are awesome kids at SOR). It’s also great being the only guitarist in my Rock 101 Band because it gives me a chance to play all the solos. 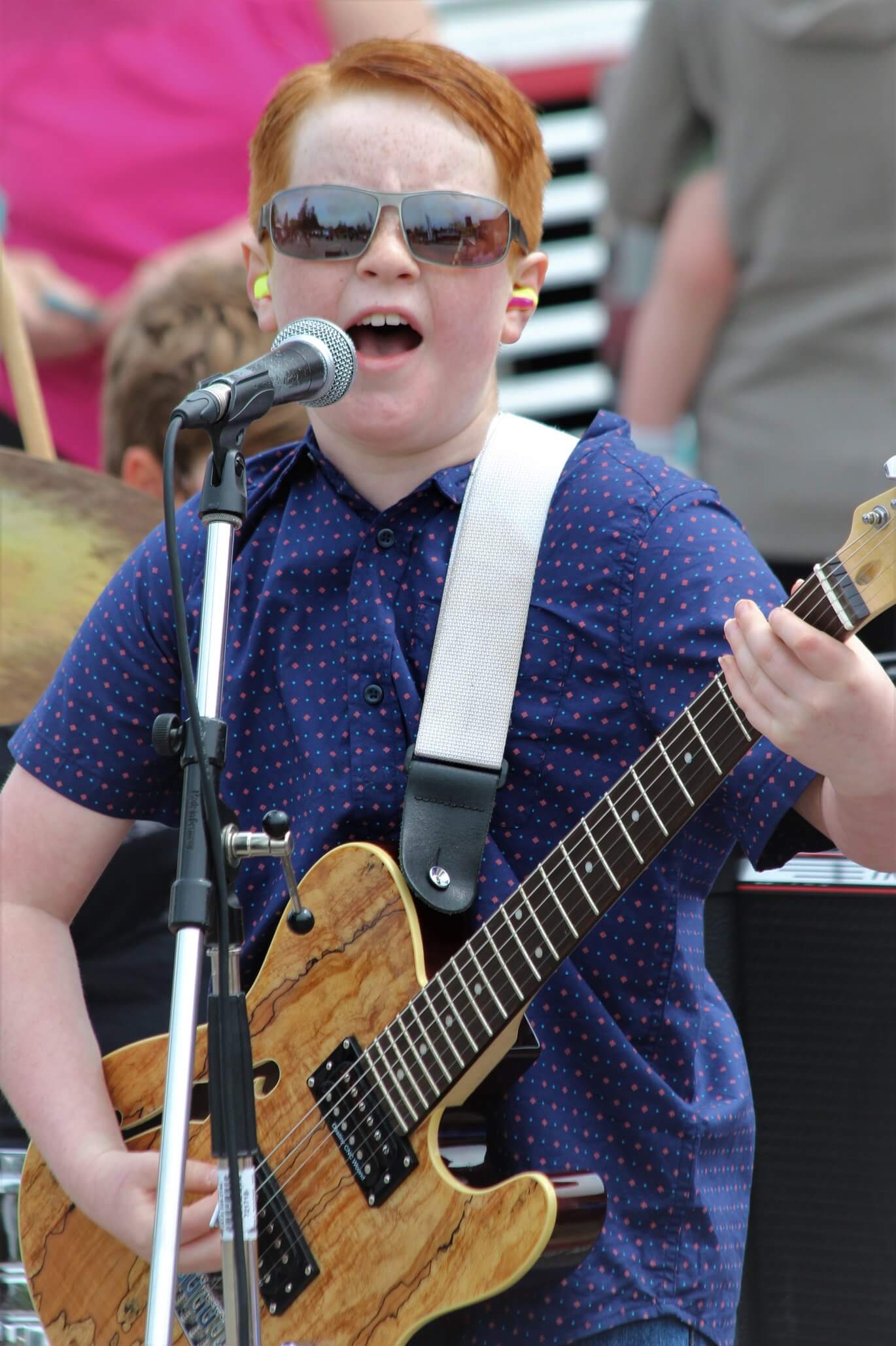