TOUR & ENROLL TO GET SPECIAL RATE   BOOK YOUR TOUR HERE 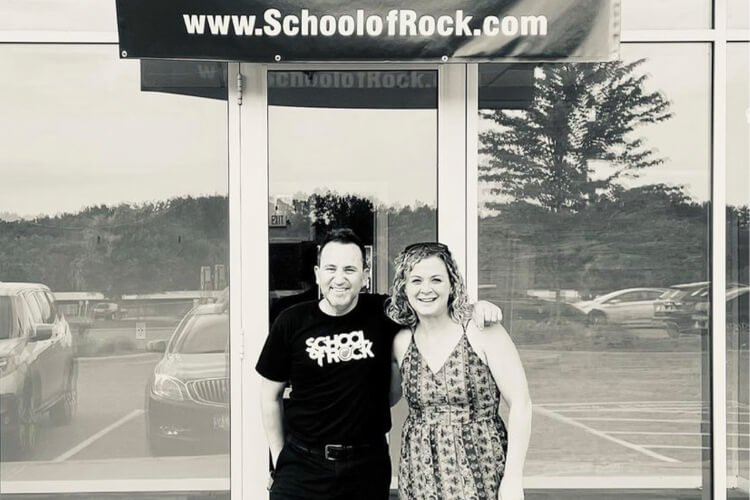 School of Rock Celebrates the Opening of 300th Location

In 1979 Neil Young sang that "rock and roll can never die" and School of Rock is proving the lyric to be true. The leader in performance-based music education is opening its 300th location in Plymouth, MN, this month. The milestone marks School of Rock's progression to a scale that few franchises achieve and underscores the company's position as the premier music education brand with more than 45,000 students rocking around the globe.

"Reaching this scale speaks to the power of our concept and the relentless drive of our people."

"At a time when so many businesses have been disrupted, this is a particularly gratifying milestone for the School of Rock community," said Rob Price, CEO of School of Rock. "Reaching this scale speaks to the power of our concept and the relentless drive of our people. Few brands resonate equally in markets as different as Minneapolis and Madrid, but the School of Rock model has universal appeal."

"Opening a School of Rock combines our passion for music, people and making a difference," said Jora.

Jora and Adam Bart, the owners of the newest School of Rock, epitomize the franchisee talent. Jora has nearly 20 years of diverse experience in entertainment and sports promotion and Adam is a lifelong musician and songwriter.

The brand's 300th punctuates five years of dramatic growth for School of Rock, including