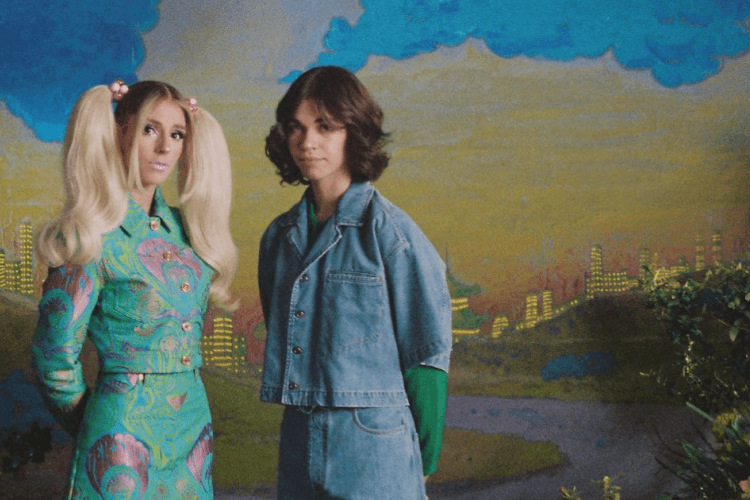 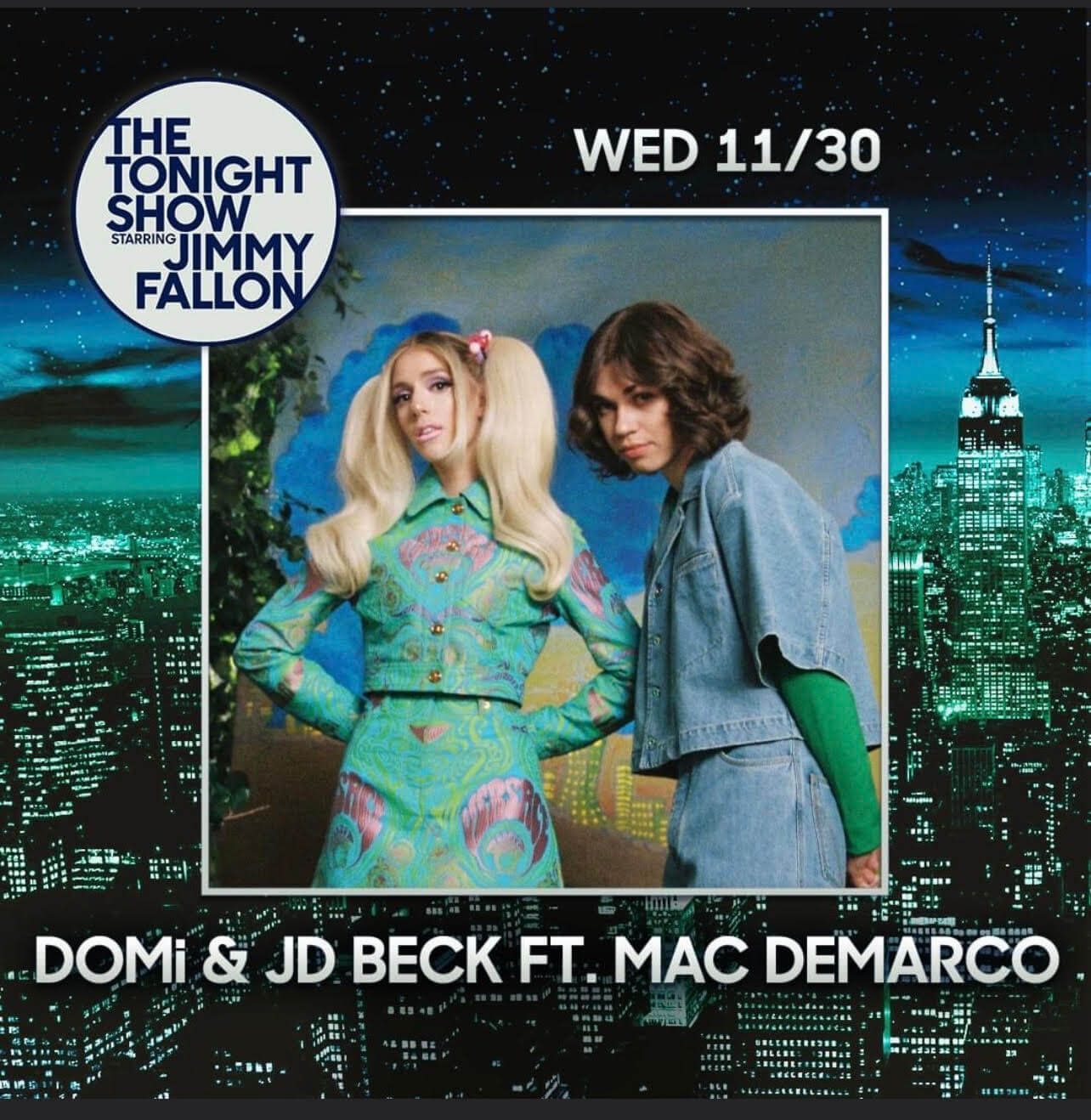 JD Beck started at School of Rock as a student at the age of 9, and since graduating, he and DOMi have recorded with the likes of Herbie Hancock, Snoop Dogg, and the larger than life icon Anderson .Paak, who later signed them and landed a deal with Blue Note label. 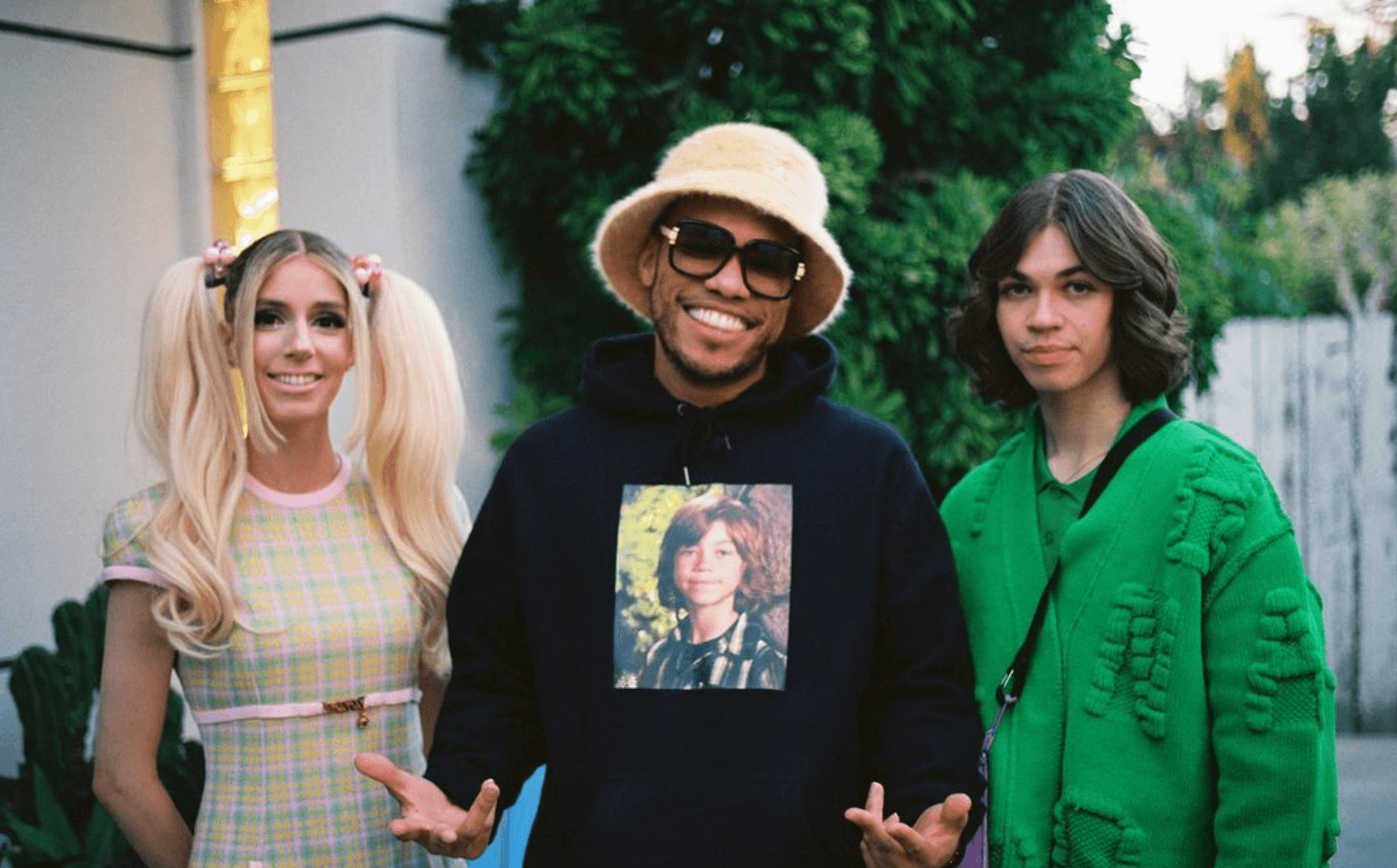 As told by Thor Christensen via the Dallas Morning News, "music didn’t really click for JD until he switched to drums, enrolled in a School of Rock course and began obsessing over Led Zeppelin’s 'Houses of the Holy'."

Read the full article on The Dallas Morning News HERE. 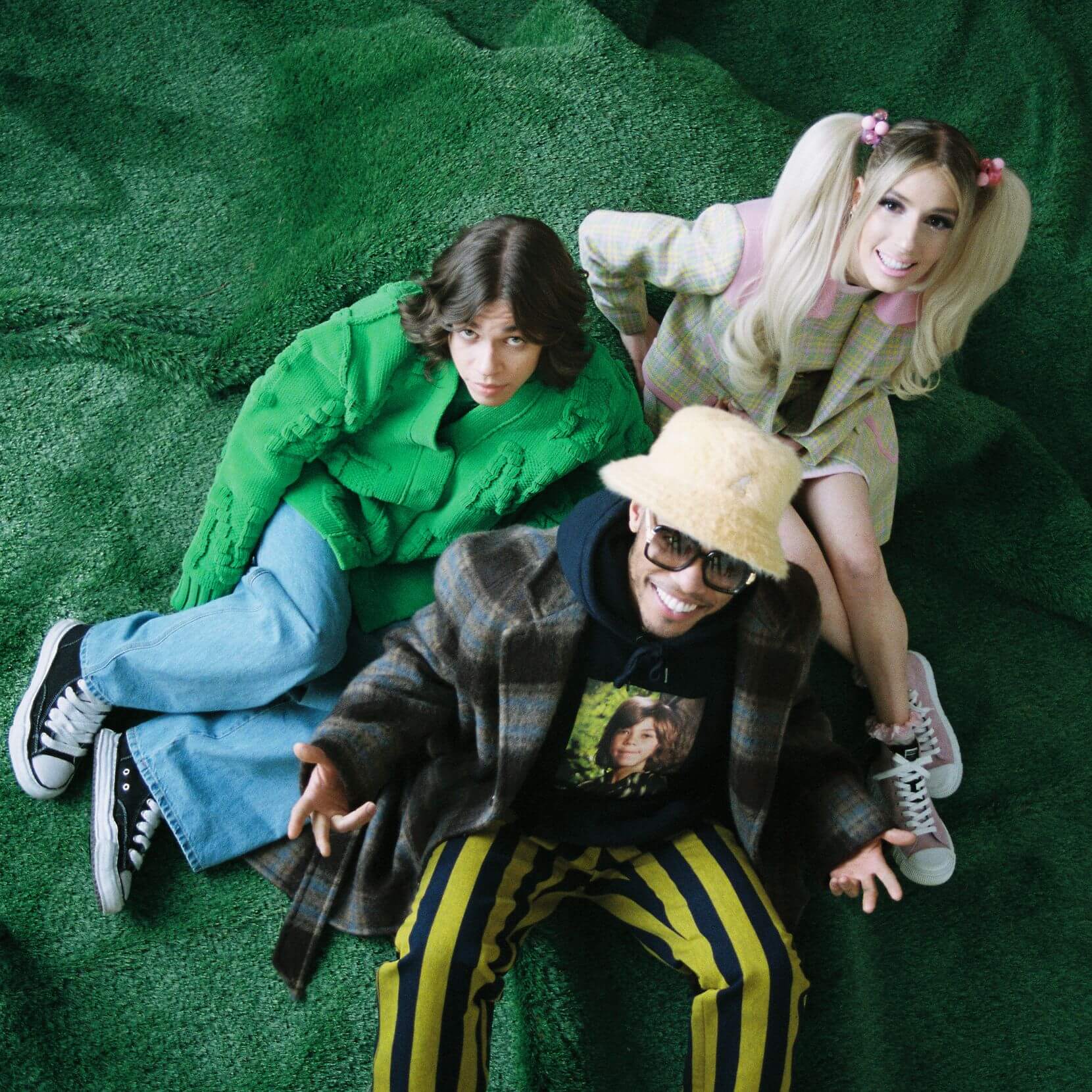 School of Rock provides students of all ages an exciting and engaging music education experience, which includes bass lessons, guitar lessons, singing lessons, drum lessons, and piano lessons. Drawing from all styles of rock and roll, School of Rock students learn theory and techniques via songs from legendary artists such as Aretha Franklin, Lenny Kravitz, and Led Zeppelin. Thanks to the school’s performance-based approach, students around the world have gained superior musical proficiency, with some moving on to record deals and larger platforms such as American Idol, The Voice and Broadway.