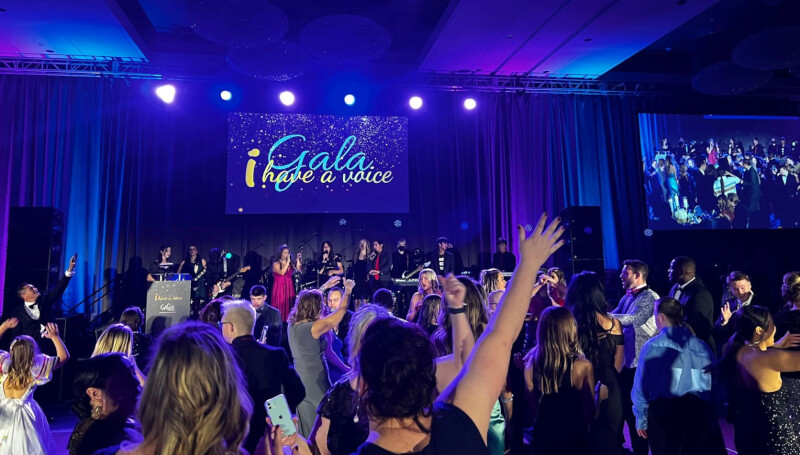 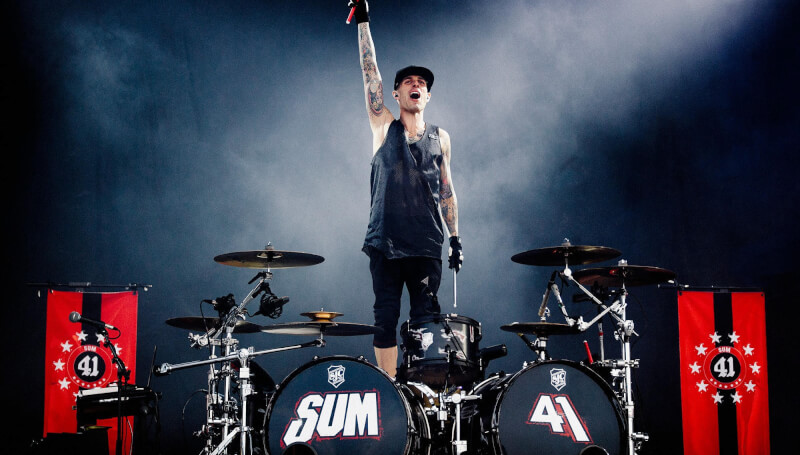 It all started with a thousand kids talking online to Jay Weinberg, the drummer of Slipknot. Then came live access to Frank Zummo from Sum 41. The P!NK Band jumped in next to give tips and answer questions... 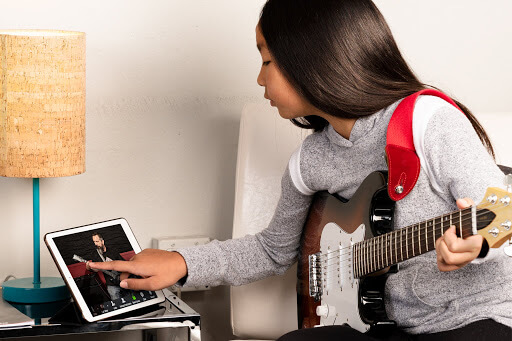 In response to the growing number of citizens being asked to remain in their homes or limit travel, School of Rock announced virtual, one-on-one music lessons for its students around the world through its School of Rock Remote program. 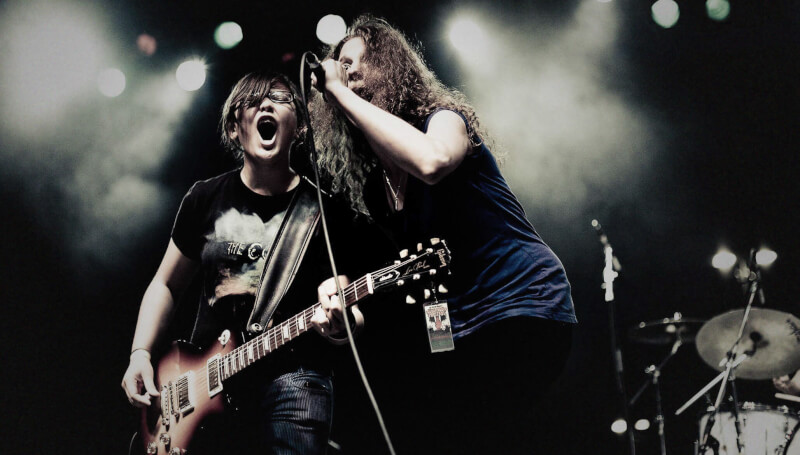 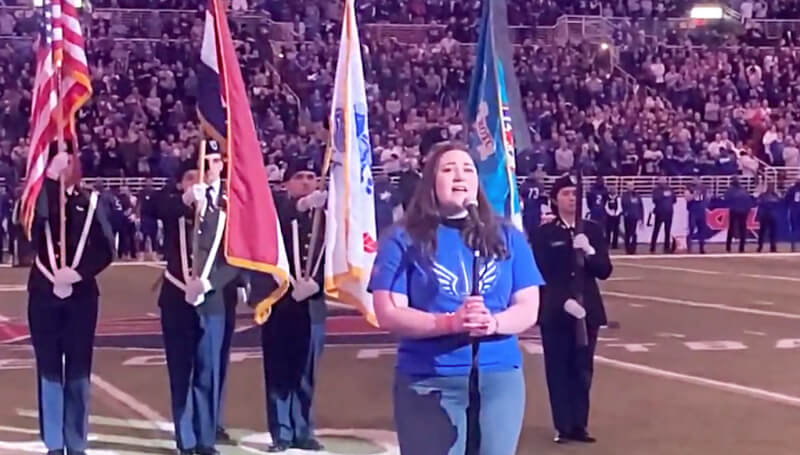 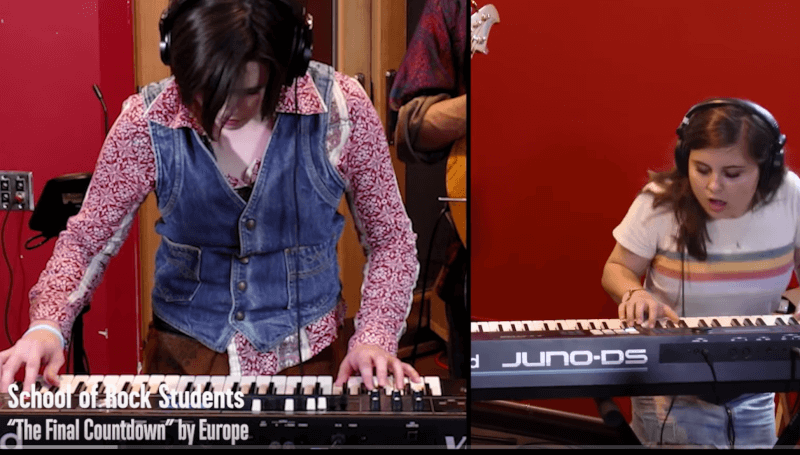 To conclude 2019, School of Rock students took on the Europe classic "The Final Countdown."