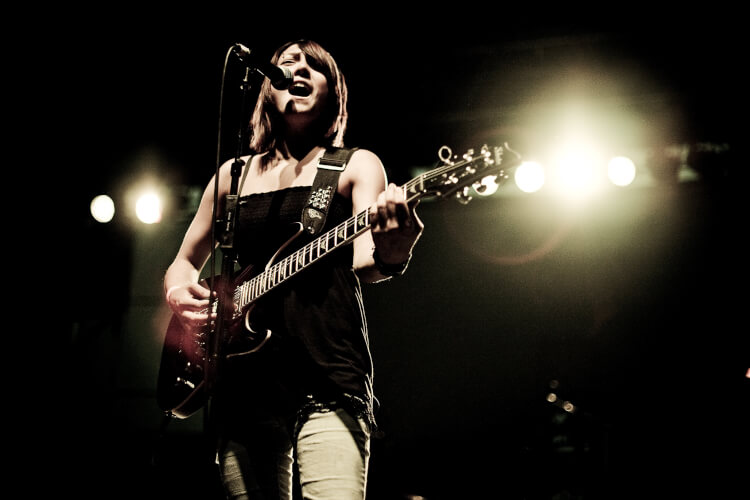 Remember the first time you went to a concert and thought, “I want to do that”? Or maybe the show inspired you to practice and write more, or to form a band or pick up an instrument for the first time. Think about some of the most memorable concerts you ever attended. Which bands would you pay almost any amount of money to see? Now think, what is it about those bands or shows that really stood out to you? What would you like to take from that and add to your own performances? What is the power of stage presence? How can it affect the quality of a show and the audience’s experience?  Why is it beneficial to assess your performance?

In this article we will discuss all of those questions and define what good stage presence and a good performance is by looking at examples of some of the greatest performances of all time. Also, we’ll discuss strategies, tips and tricks that you can start working on today.

What is a good stage performance?

Queen's Live Aid performance in 1985 is considered one of the greatest live performances of all time and “can now officially be claimed as the world’s favorite live performance”  according to ticketsourse.com, with “136,901,330 total YouTube views, 4,812,000 annual YouTube searches, and 1,427,500 annual Google searches.” (The World's Greatest Live Performances by Andrew Stuckey)

So, what made it so great?

Check out a video of this performance to see what else you notice that makes Queen stand out as musicians and entertainers.

Let’s look at another example.

Jimi Hendrix’s performance at the first Woodstock is the greatest performance of all time according to Billboard. It’s difficult to find footage of the full set, but let’s look at what made this performance so great.

Check out Jimi’s and other performer’s sets from the first Woodstock to see what made them stand as musical icons of the time.

Let’s look at one more example.

Rock & Roll Hall of Famers, Sly and the Family Stone, at the Harlem Cultural Festival in 1969.

Check out Sly’s and other performer’s sets from the Harlem Cultural Festival to see what made them stand as musical icons of the time.

How to perform great on stage

Worried about stage fright? Check out our article on how to overcome stage fright for some helpful tips.

Remember, playing music with your band and performances of any kind is fun! Even if you feel a little anxious, part of the fun is channeling that energy into your performance and discovering a new side of yourself. 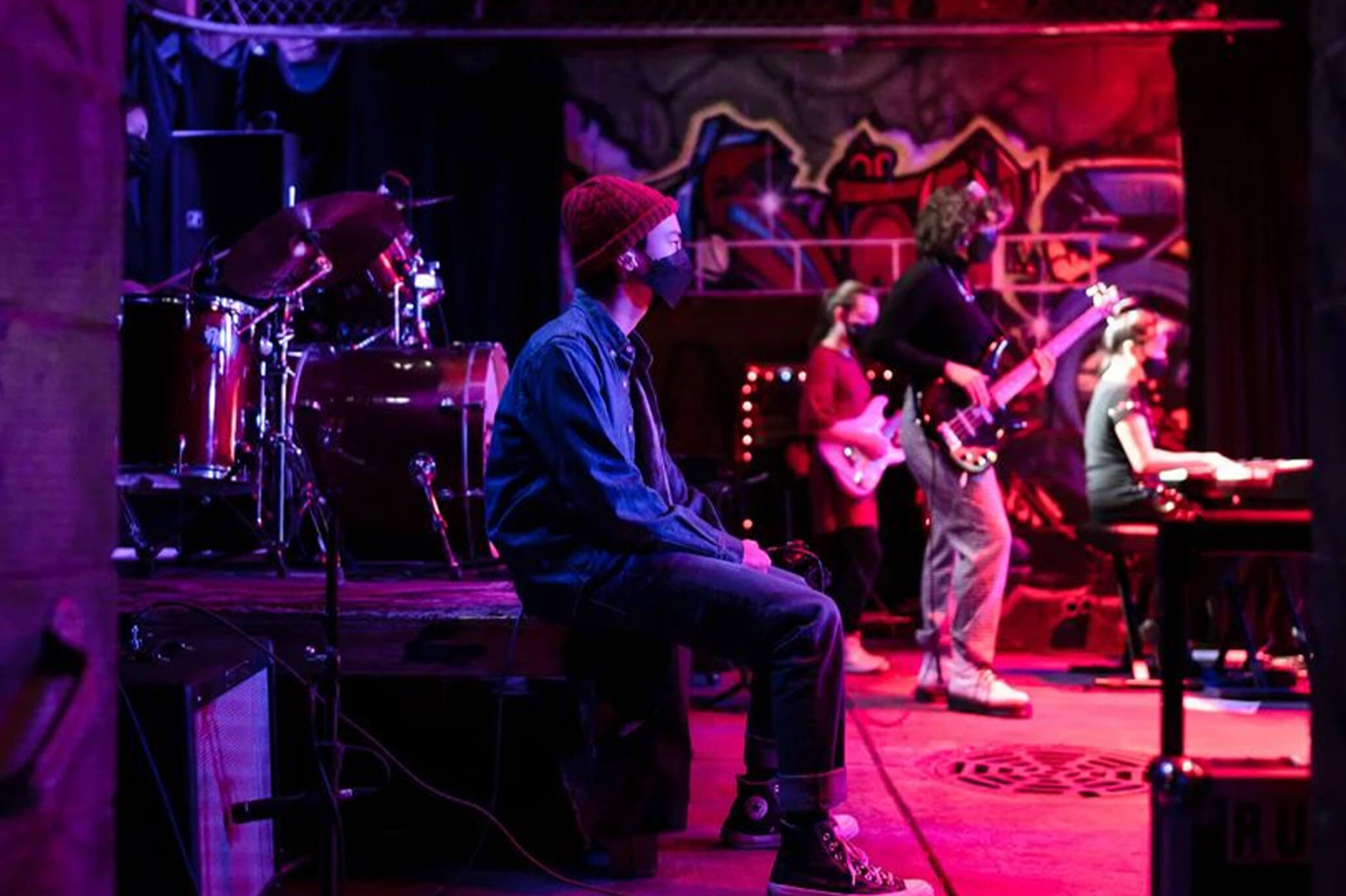 Don’t forget to warm up ahead of time! Check out our guide to vocal warm-ups for singers for some ideas 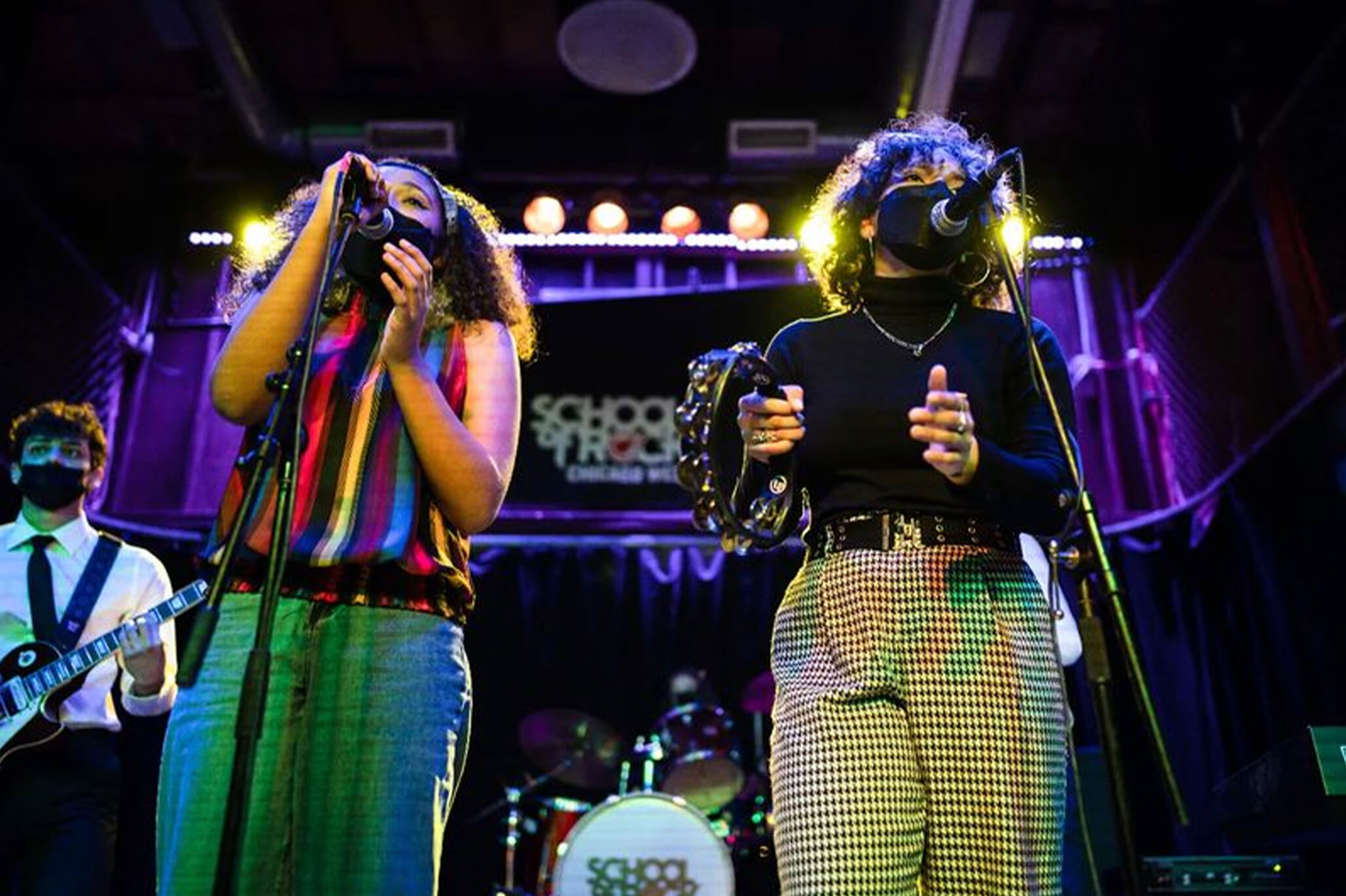 Need some help tuning like a pro? Check out our article about tuning guitars for some tips.

Check out videos of these School of Rock performances and recordings. Grooviest piano players ever!

Need some help tuning your drums? Check out our guide to how to tune your drums. 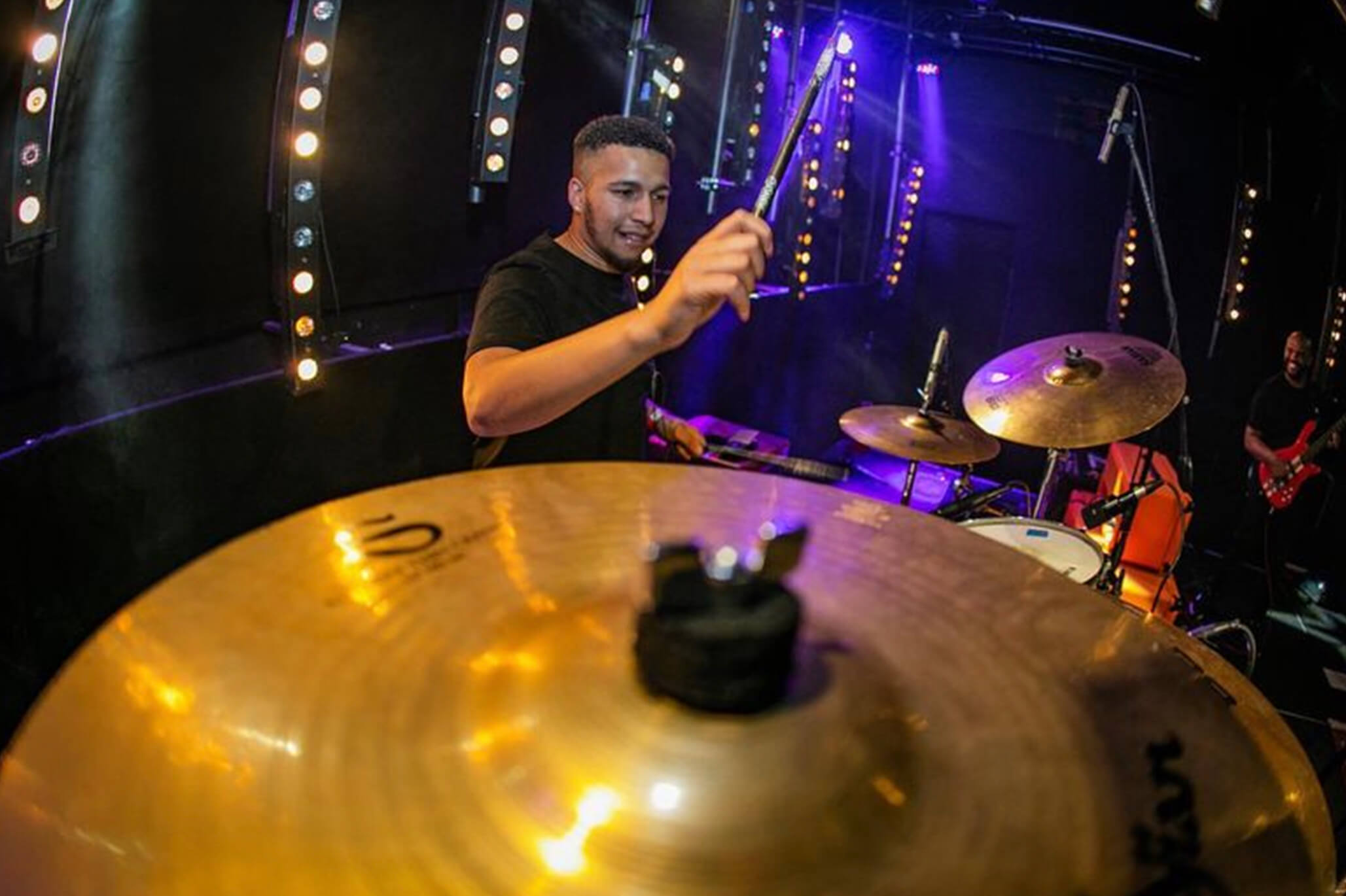 Jam sessions are a great way to meet other musicians, challenge yourself, gain confidence on stage, and depending on the scenario, write new songs. Here are some things to think about when joining a jam session.

So, how are you feeling? Hopefully you're able to apply some of these strategies and tricks to your next performance, and you’re feeling inspired to get on stage. As a matter of fact, why not write down 4-6  ideas you learned from this article and write out how you plan to use them for your next performance? Writing things down is a great way to take action and remember what you have learned. There are obviously other methods that bands and entertainers use to entertain their audience. But, in this article we wanted to focus on strategies for a basic stage performance.

Ready to take your stage performance skills to the next level?

If you’re intrigued by all of this but don’t play an instrument or have a performance art, check out our School of Rock music programs. School of Rock is a music school for all skill levels, ages, and musical aspirations. The Performance Program is School of Rock's hallmark music program. Utilizing the patented School of Rock Method, the Performance Program consists of a weekly group rehearsal where students learn by playing rock music's most iconic songs with a band composed of their peers. Students are assigned songs and parts that are tailored to them based on their age, experience, and ability to learn new skills and concepts. Students then work through their parts in weekly private music lessons, and refine the skills and concepts that those songs introduce. The goal of this curriculum is to prepare students for live performances. Every few months, Performance Program students take the stage and play at local music venues in front of a live audience.

Katie Farmer is the General Manager at School of Rock Santa Clarita. Katie has been with School of Rock since 2015 as a studio coordinator, drum teacher, show director, and tour coordinator for five School of Rock AllStar tours. She has been on stage and behind the scenes all her life through theatre, film, dance and music.