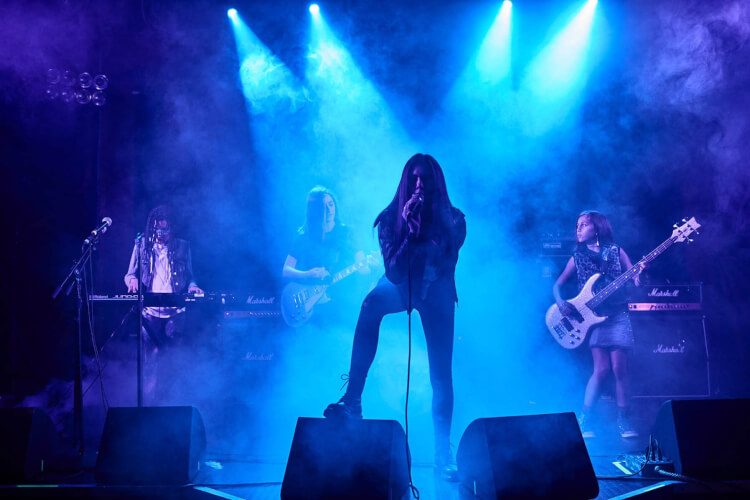 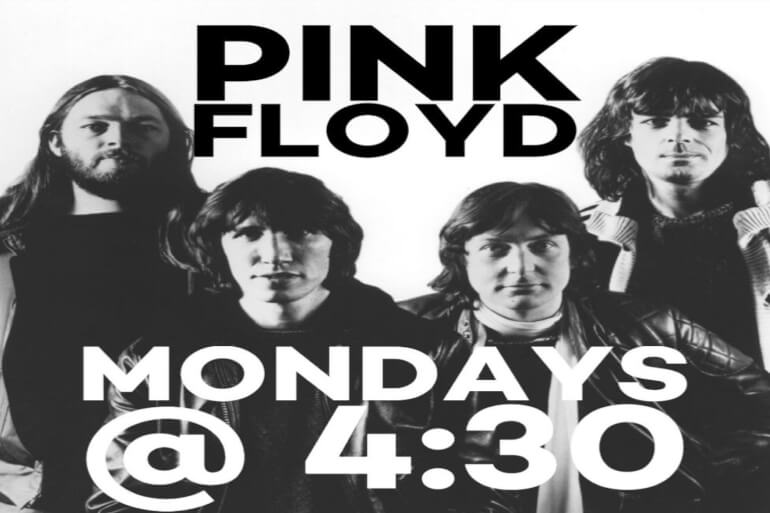 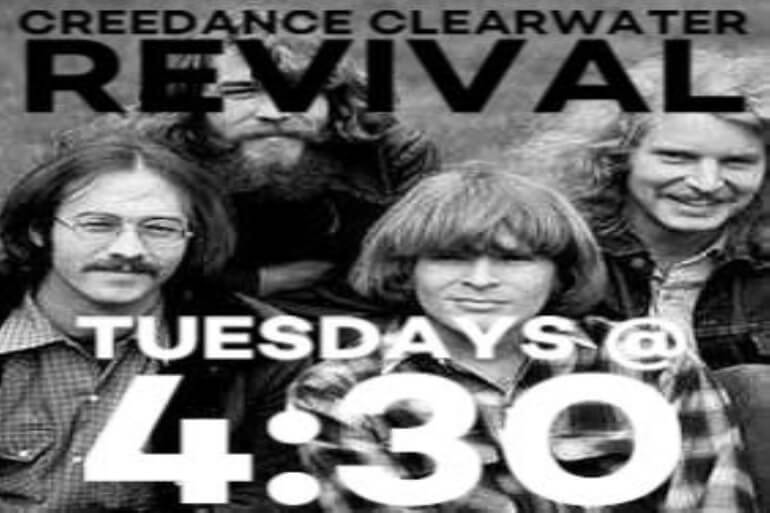 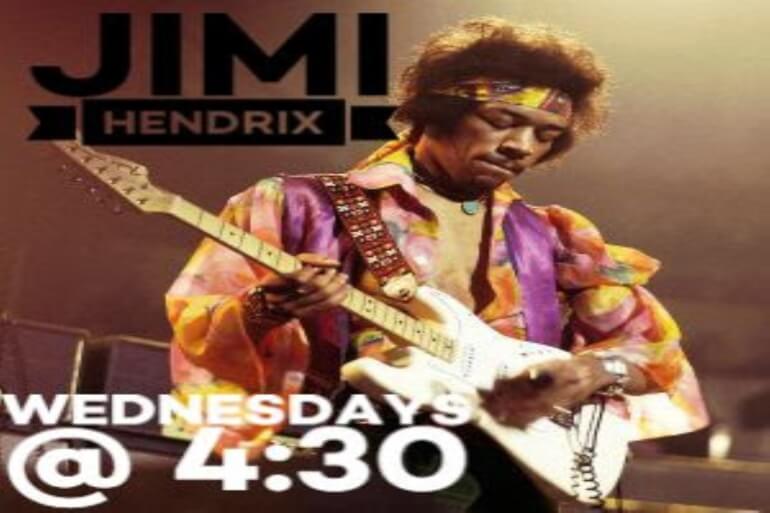 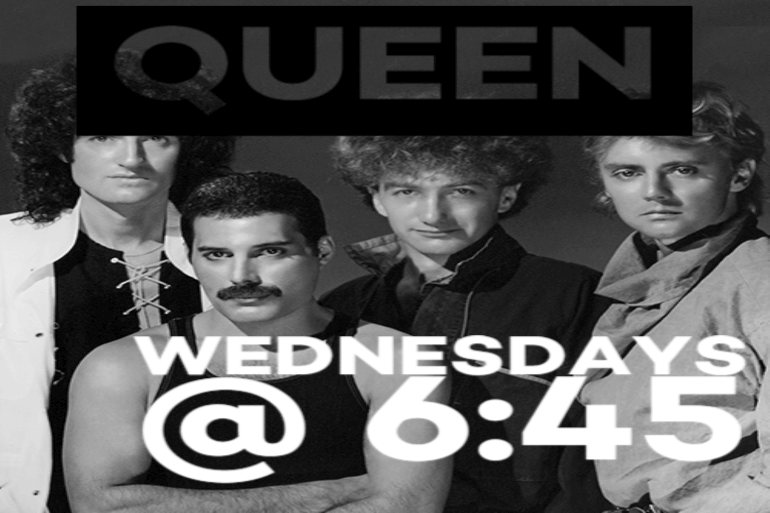 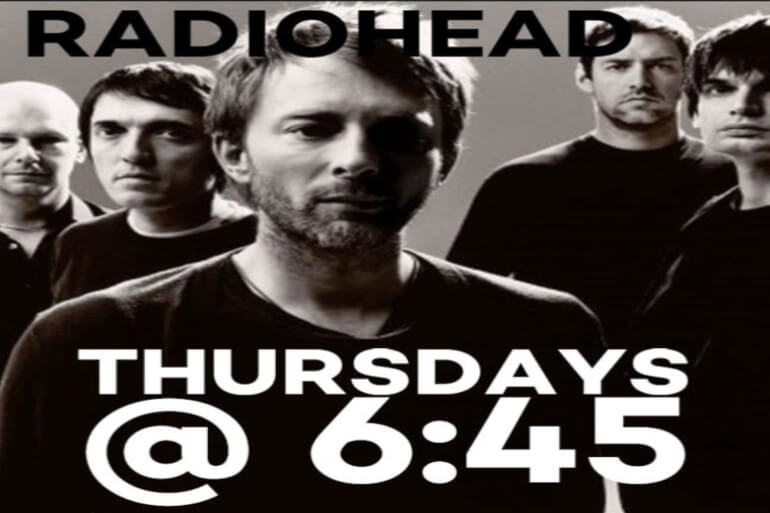 Having influenced everything from psychedelic rock, heavy metal, punk, prog rock, and everything in between – the music of Pink Floyd is some of the most iconic and influential sounds to ever dominate the charts! Students will learn all about the variety of keyboard sounds used to create ethereal soundscapes; the progressive blues based lead and rhythm guitar work; the moving bass lines that expertly locked in with drums and outlined chords and melodies; the beautiful and entrancing lead and harmony vocals; and of course the drum work that combines steady beats with tasteful fills. Don’t be just another brick in the wall – do the Pink Floyd show!

Hailing from the Bayou (by way of Southern California) Creedence Clearwater Revival, or CCR as they are commonly known, was John Fogerty’s love letter to the music coming out of the Mississippi delta that changed his life. Combining that swamp boogie with politically conscious lyrics that toughed the themes like segregation and the Vietnam War provided the soundtrack for a generation. CCR is all about simple Rock N’ Roll songs with little details that really flesh out and provide nuance to these elemental riffs, progressions, and grooves. Only the most fortunate of sons will be rock out in the Creedence Clearwater Revival show!

It is not hyperbole to say that Jimi Hendrix basically invented Rock N’ Roll guitar playing as we know it. The talented singer/songwriter/multi-instrumentalist hailed from Seattle and as a child was inspired by such legends as Elvis Presley and Buddy Holly to pick up the six-string. After a short sting in the Army, he started playing in the backing band for musicians like Little Richard, touring the southern United States and putting his own spin on the class blues! Moving to England, he met the legendary Noel Redding and Mitch Mitchell, the bassist and drummer joined him to form the Jimi Hendrix Experience! Combining Hendrix’s revolutionary raw yet incredibly nuanced guitar playing, Mitchell’s high-flying and powerful drumming, and Redding’s fast moving and intricate bass playing, the Experience ruled the rock scene! Become a Voodoo Child and join this show!

Most people think of Queen as the Freddy Mercury band, which is understandable. The once in a generation voice combined outstanding range with complex harmonies and one of the most captivating stage presences in rock history. And that’s not even mentioning his piano and synth playing, which is impressive in its own right! But Queen is far more than just Mercury – guitarist Brian May is one of the quintessential lead guitar player in all of rock, with iconic solos and blazing riffs; bass player John Deacon held down the low end with immediately recognizable harmonic bass lines that grooved just right; and of course the drum work of Roger Taylor that grooved just right and had the perfect tasty fill for any occasion! This will be a great show to get students up to speed on performance chops, as well as get them playing some of the most iconic songs in rock history! The Queen show will, indeed, rock you!

Easily the most eclectic, avant-garde rock band to ever top international charts, Radiohead is a one of a kind band with a one of a kind sound. Their sound has a deceptively complex rhythm section, is propulsive like the best prog rock band, while groovy like the best funk bands. A three-guitar attack that includes complex chord progressions, intricate picking patters, blazing solos, and just general weirdo noise-freak-outs. Beautiful piano piece meets delicate and soaring string arrangements. And, of course, the voice of Thom Yorke above it all – incredible range, incredible power, and a unique stage presence. The Radiohead show will have something for everyone!