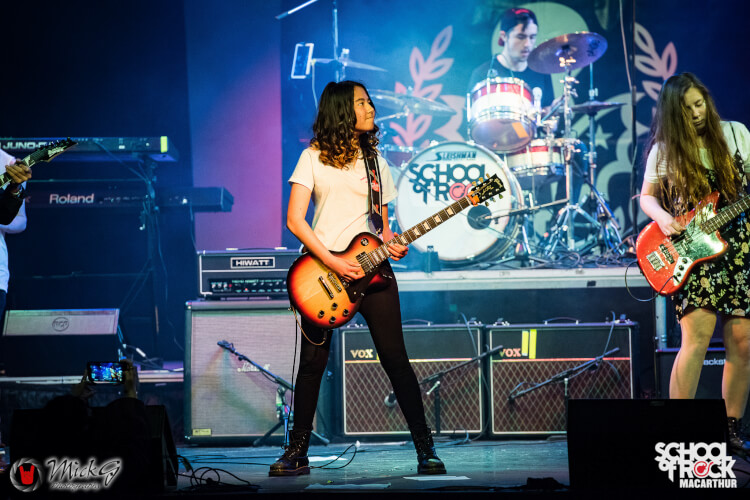 Local Student selected as a 2019 School of Rock AllStar

Elle has been a student of School of Rock since 2014 and commenced as a beginner guitarist through the School's Rock 101 Program. She has also represented the Macarthur School for a number of years by being a member of the School's House Band. House Band provides music and entertainment to the local community to showcase the talents of many of the hard working students at School of Rock. Since Elle's time at School of Rock she has developed as a very skilled guitarist and played gigs with Eric Burdon from The Animals and Eva Gardner and Mark Schulman from P!nk's band.

As part of her selection into the AllStars, Elle will travel to the United States and commence her AllStars Tour from Washington DC and travel up the East Coast and play venues and music festivals in July/ August 2019.

She was also awarded a scholarship to Berklee College of Music in Boston to promote Women in Music. She is one of seven recipients of this amazing accolade.

We are very proud of Elle's achievements.

About School of Rock AllStars

The AllStars program is the highest level of achievement for a School of Rock student. Making the program is an honor only achieved by a limited number of students. AllStars represent fewer than the top 1% of our students worldwide. Candidates are nominated by their local schools to participate in a competitive audition process.

The School of Rock AllStars tour each summer with the best musicians from our international network of schools. This is an authentic tour experience, complete with travel, hotels, and established rock venues. Last year, the AllStars toured to support nonprofit organization Love Hope Strength, and played at notable venues such as The Troubadour in Los Angeles, the Knitting Factory in Brooklyn, and Red Rocks in Colorado. 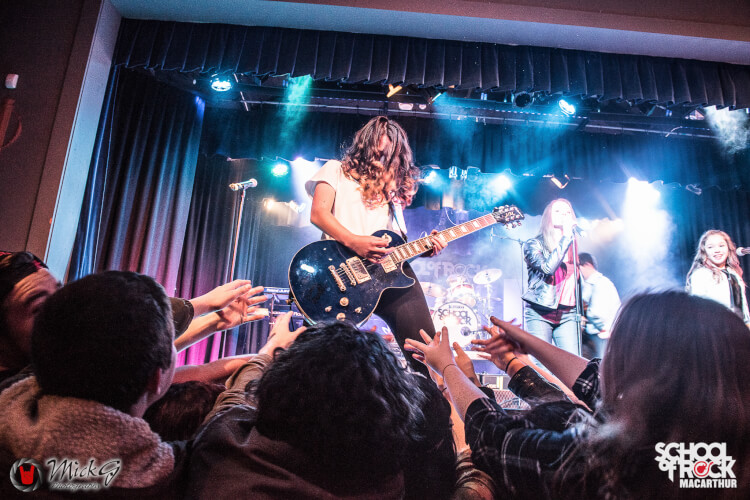 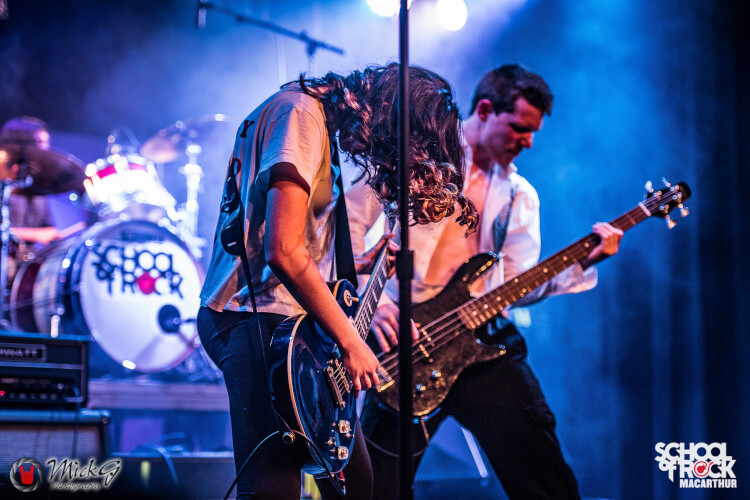