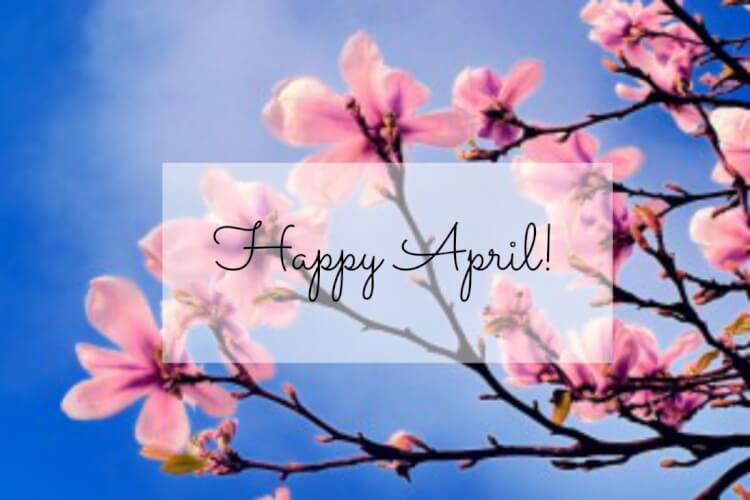 On March 11th, School of Rock walked in the Naperville St. Patrick's Parade! We were joined by a few of our awesome students, their parents, and our houseband performed on the float! It was a pretty chilly day but we made the most of it!

Stop by our booth at Naperville Safety Town's "Hoppy Easter" event on Saturday, April 9th from 9am - 12pm!

Take a walk down the bunny trail through Safety Town, where there will be interactive activities, tons of vendors, I SPY games, and a chance to take a picture with Mr. & Mrs. Bunny!

Admission is $15 per family to benefit Safety Town & pre-registation is required. They will also be collecting non perishable food items for the Loaves & Fishes food pantry. 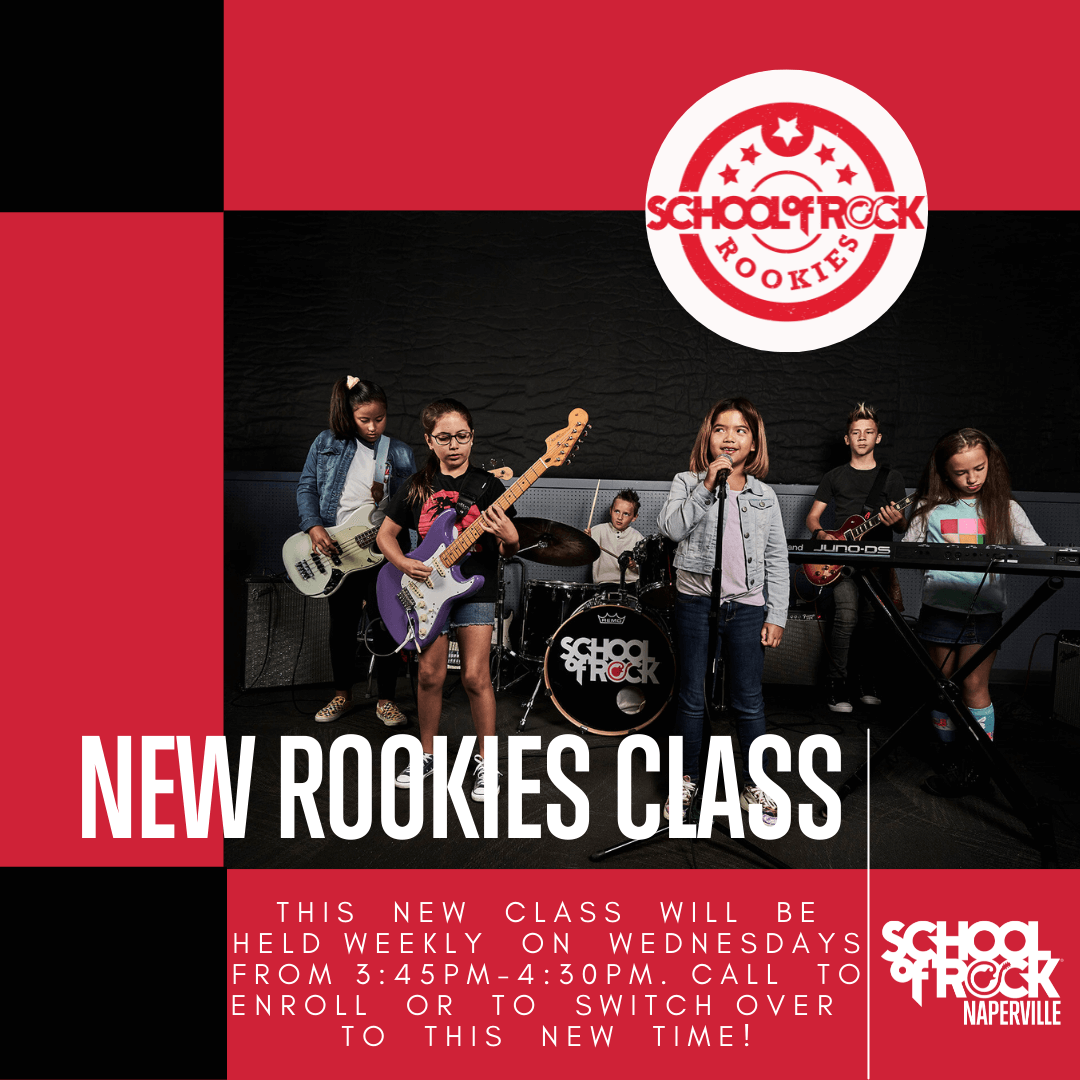 Want to learn the music from some of the most legendary pop musicians in the industry? We still have spots open in our Pop Legends camp! Throughout Rock and Roll history, some of the best performers were also the most popular of their time. Early Pop Legends such as Aretha Franklin, Diana Ross and Dusty Springfield paved the way for modern icons such as Madonna, Kelly Clarkson and Taylor Swift. This camp runs from June 13th - June 17th, and it is sure to be a hit!

Have a great April!