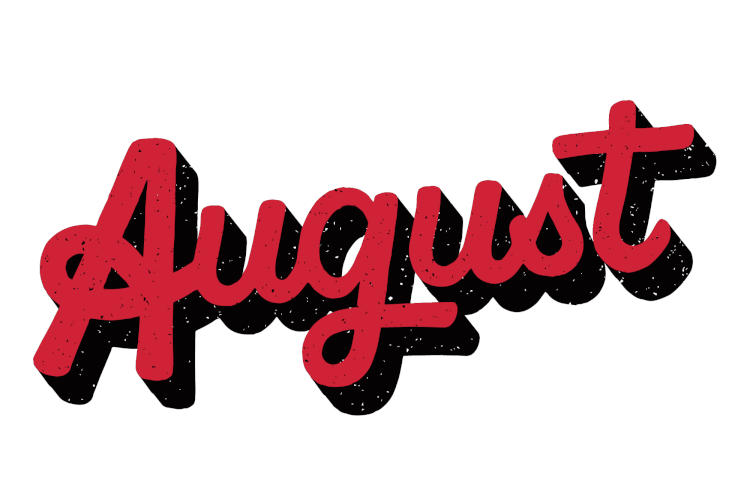 Check out these upcoming Houseband shows!

Rock out with us as we send off the class of 2022. All three of School of Rock Dupage County Housebands will be performing in the Elmhurst School of Rock parking lot in honor of this year's senior class. The event takes place on Friday August 5th from 3pm to 7pm and admission is free. Naperville will play at 5:30PM, we hope to see you there!

On August 6th, School of Rock Naperville's house band will be opening for the band, Hard Vinyl. The house band goes on at 6pm and will play until 7:30pm. Stick around after to hear music from Hard Vinyl at 9pm.

Thank you for attending summer camps!

Join us in welcoming two new faces to School of Rock Naperville! 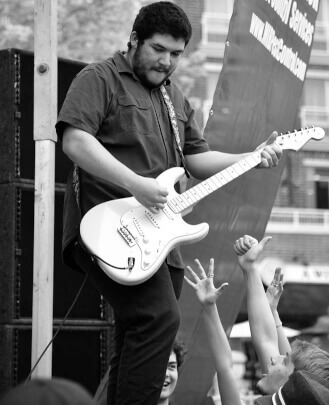 Andy has been learning musical instruments starting with drums at the age of 8 and eventually progressing to guitar and bass at age 13. By that age, Andy started and joined his own bands and he is also a School of Rock House Band alum. His main genre of interest is Punk, but he explores all genres with equal interest. Andy plays many shows within the local punk scene and venues in Chicago with his band, Scumbag Skippy. Currently, he is working towards his Associate's Degree in Music Business at College of DuPage, hoping to transfer to a four-year university to further his education. 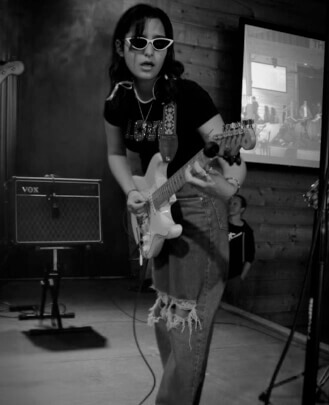 Emily has been playing guitar for about four years now and is a recent graduate from School of Rock, having joined House Band after two years of being a student! Over the years, they participated in multiple Performance program shows, showing off their skills with guitar, bass, and also drums! Emily's goal is to teach anyone how to play music because they believe it can change your life. Playing guitar and performing is something that helps them feel like a real human. Emily is a guitar and bass instructor at School of Rock Naperville. 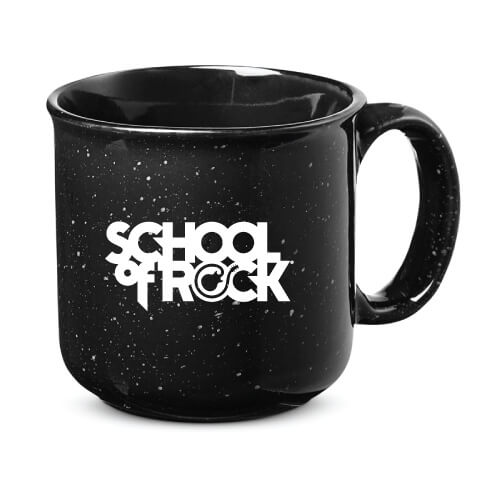 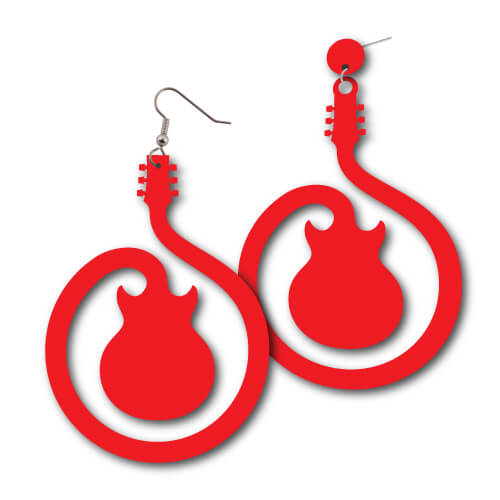 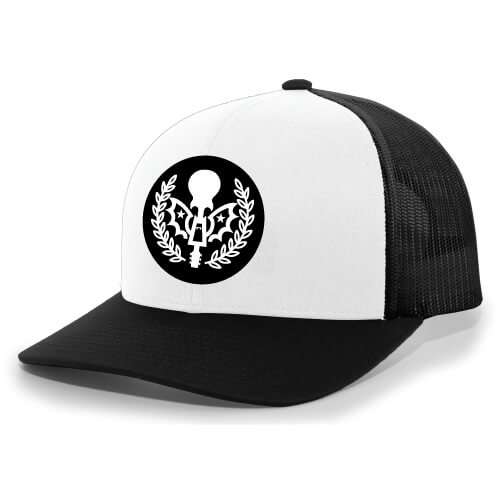 We've curated a special inventory of items this quarter for all your Summer and Fall adventures. Trucker Hats, Unique Hoodies, Adventure Totes, Water Bottles, SoR Earrings and a special vintage inspired shirt design! Get them while they last over at Proforma!

Have a great August!