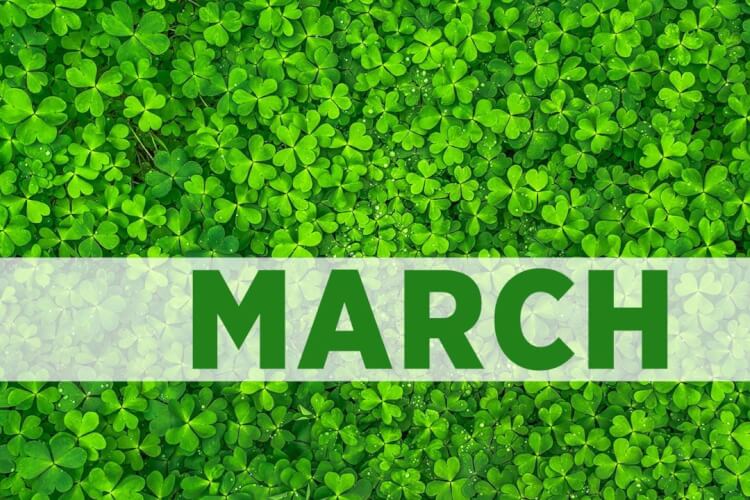 Congrats to our Performance Program students on an awesome show!

On Saturday, February 26th, our Performance & Rock 101 students put on a successful end-of-season show at Saddle Up at Q Saloon! We are very proud of all of their hard work! 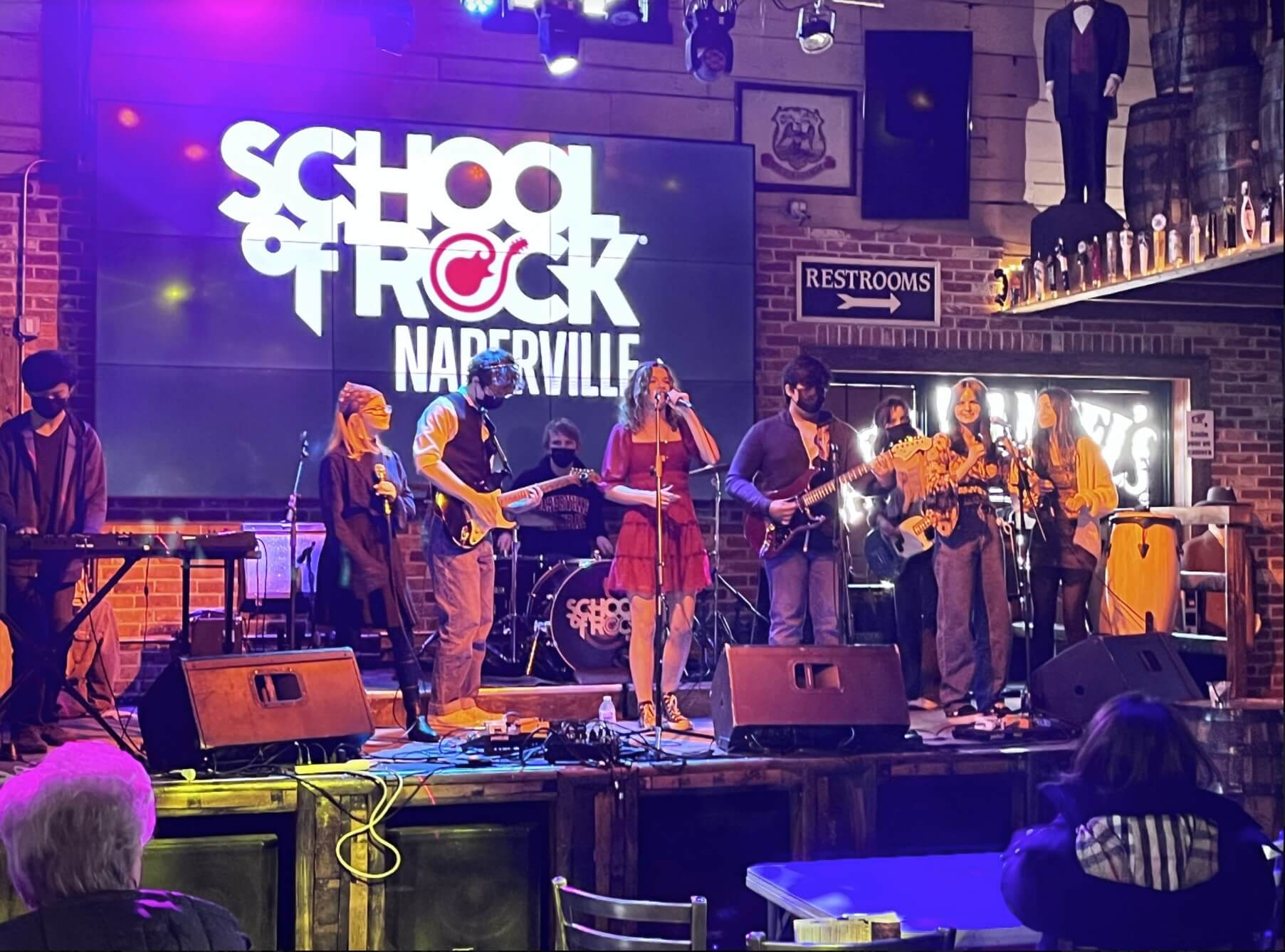 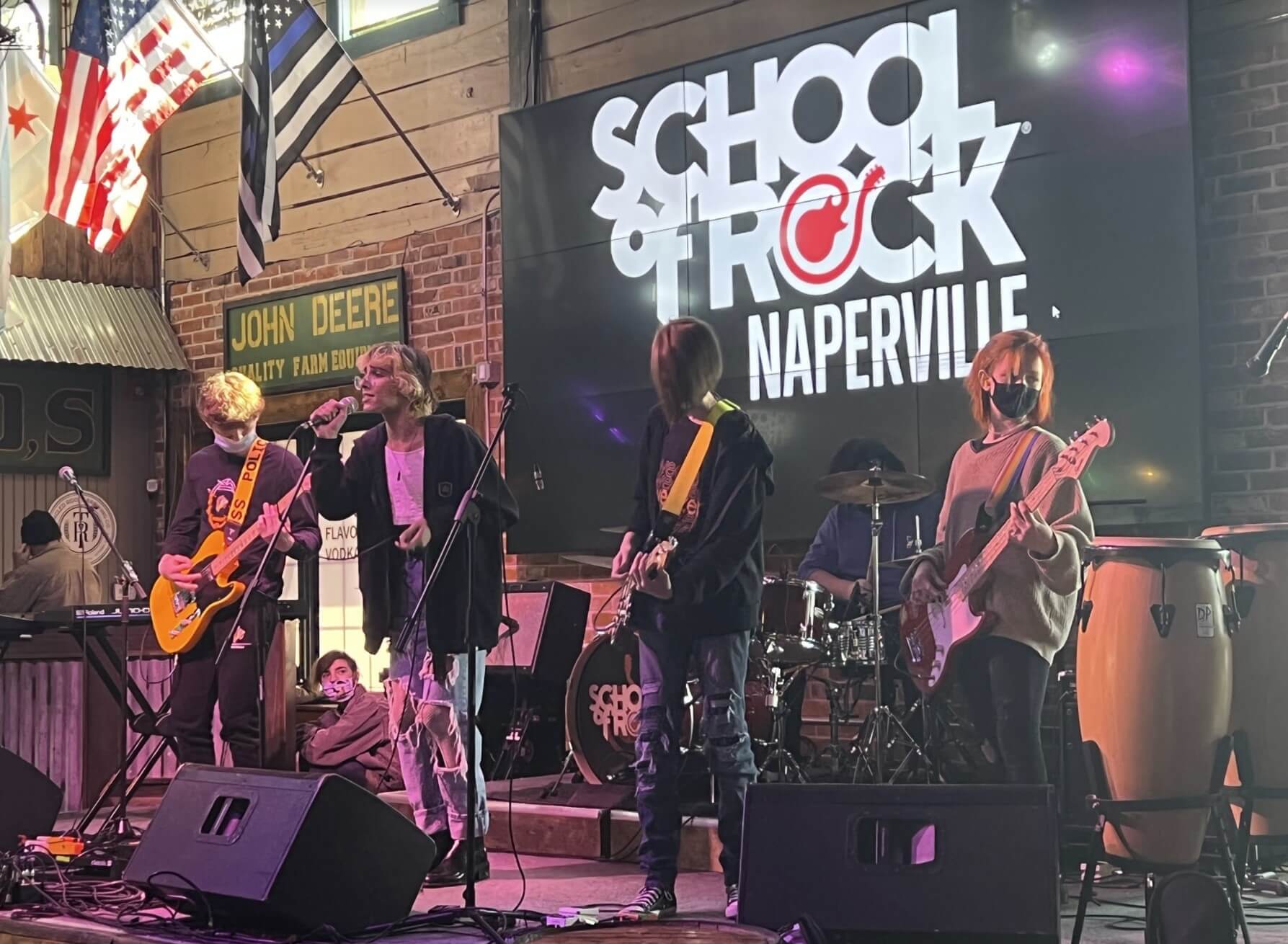 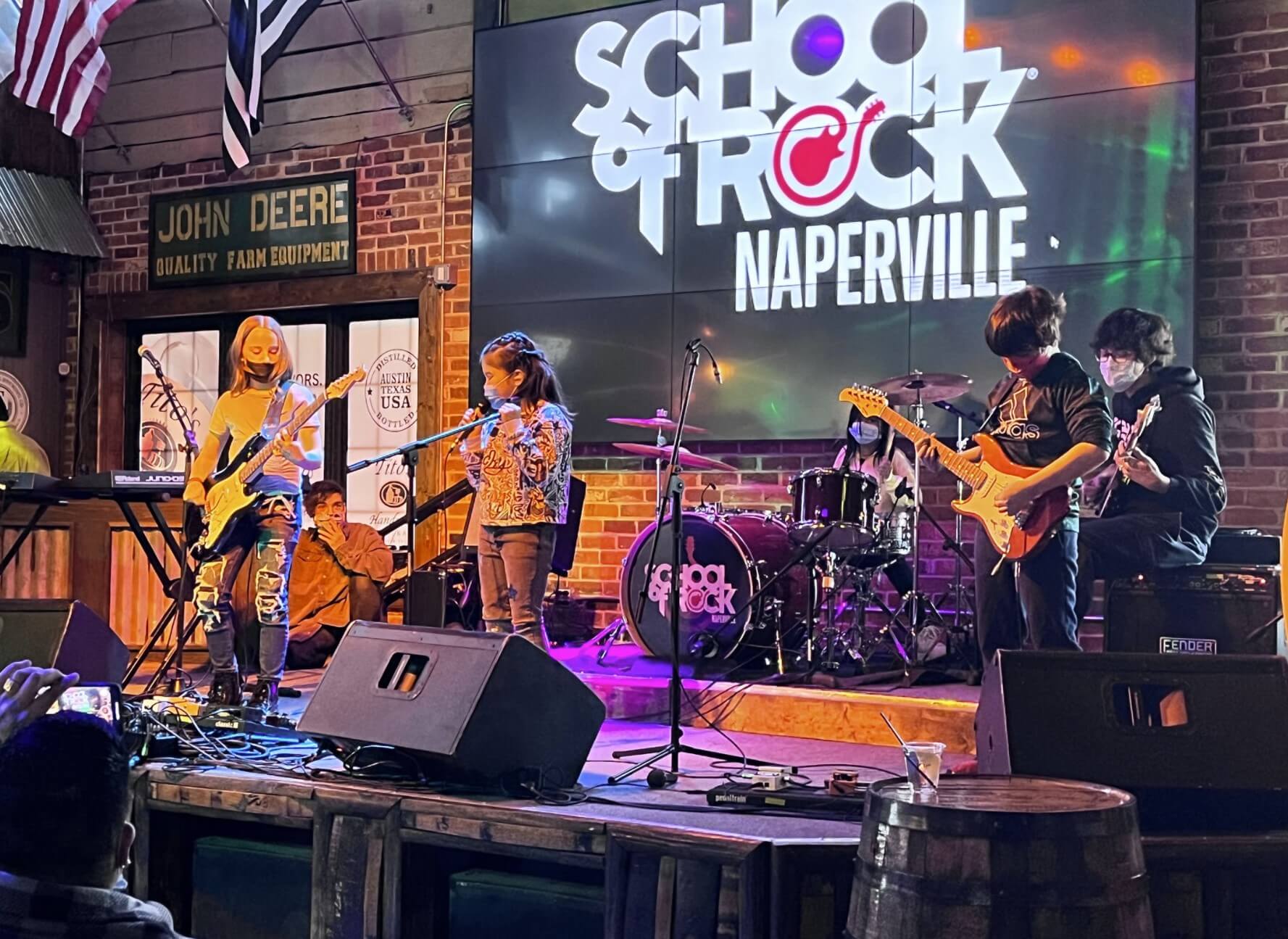 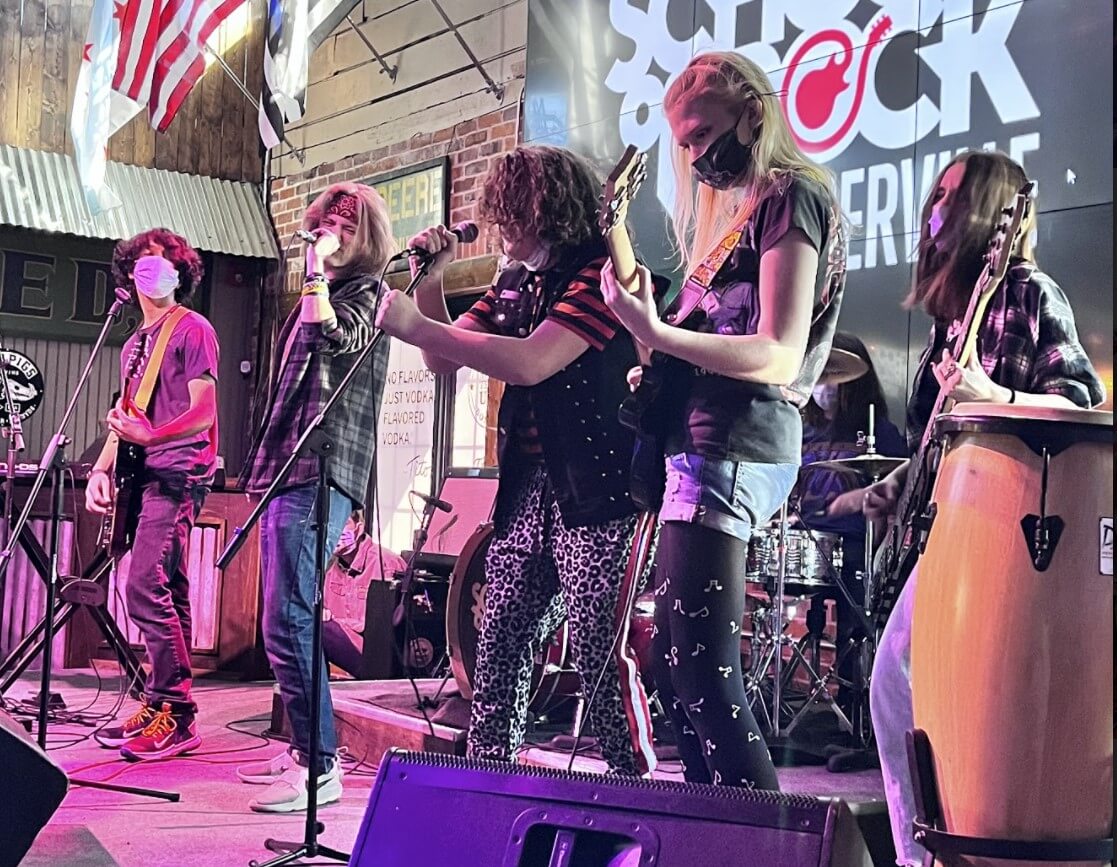 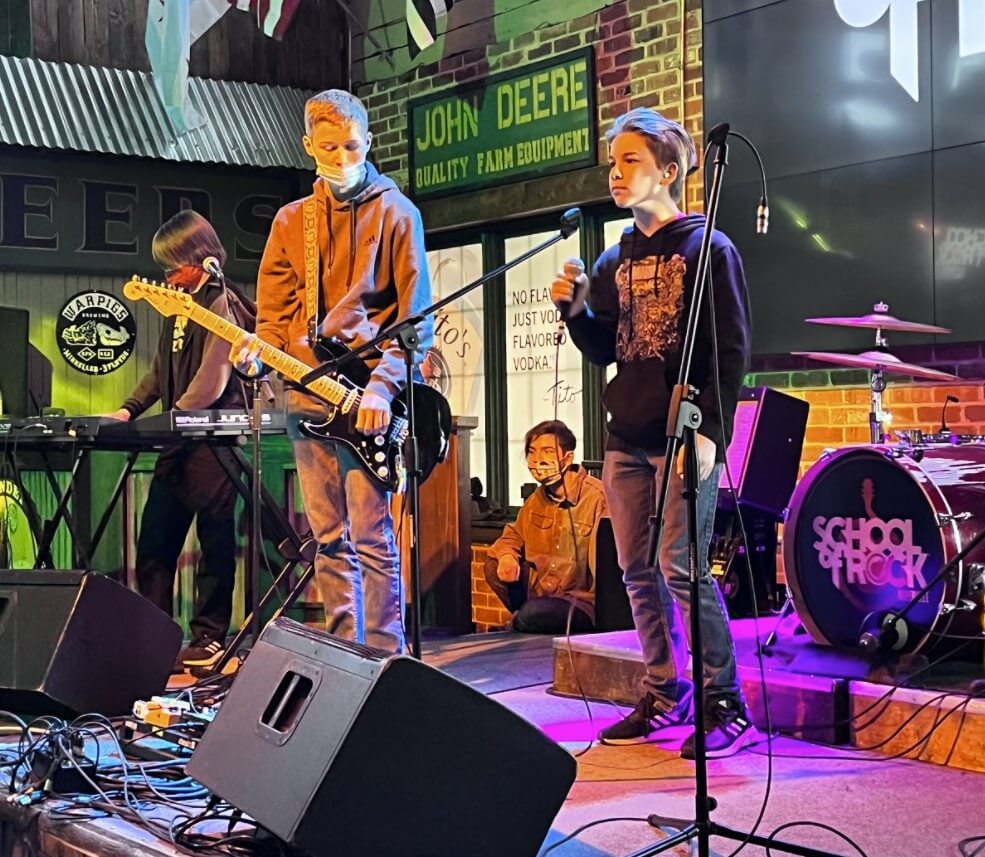 Want to learn the music from some of the most legendary musicians in the industry? We still have spots open in our Pop Legends camp! Throughout Rock and Roll history, some of the best performers were also the most popular of their time. Early Pop Legends such as Aretha Franklin, Diana Ross and Dusty Springfield paved the way for modern icons such as Madonna, Kelly Clarkson and Taylor Swift. This camp runs from June 13th - June 17th, and it is sure to be a hit!

The St. Patricks Day Parade is Back!

Hand out candy and walk with us in the 2022 West Suburban Irish St. Patrick's Day Parade in Naperville on Saturday, March 12th!

The 2022 West Suburban Irish St. Patrick’s Day parade kicks off at 10am from Naperville North High School, located at 899 N. Mill Street. Final call time and meeting location will be announced as we receive the information, but plan on meeting us by our float around 9:15am!

Family of students are welcome to join! A guardian is required for Little Wing and Rookies Students (anyone under the age of 7)

Please fill out THIS FORM if you would like to join us!