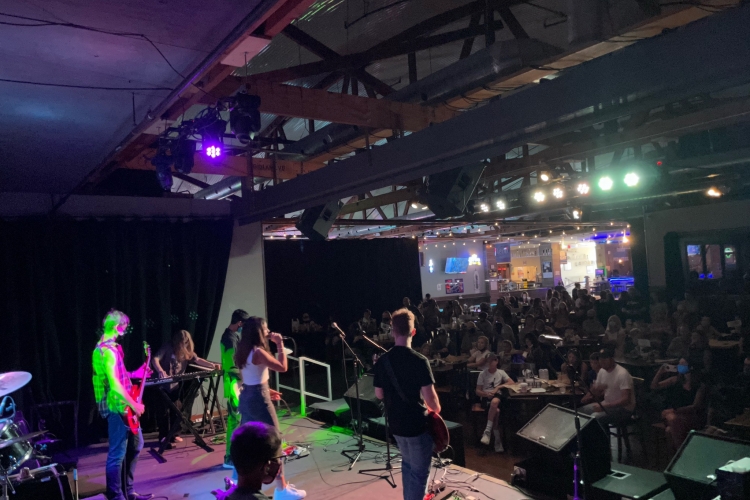 The new Performance season starts the week of March 7th, with the final show scheduled for June 11th. We will offer 4 Performance Rehearsals this season, in addition to the songwriting program! Contact us to enroll! 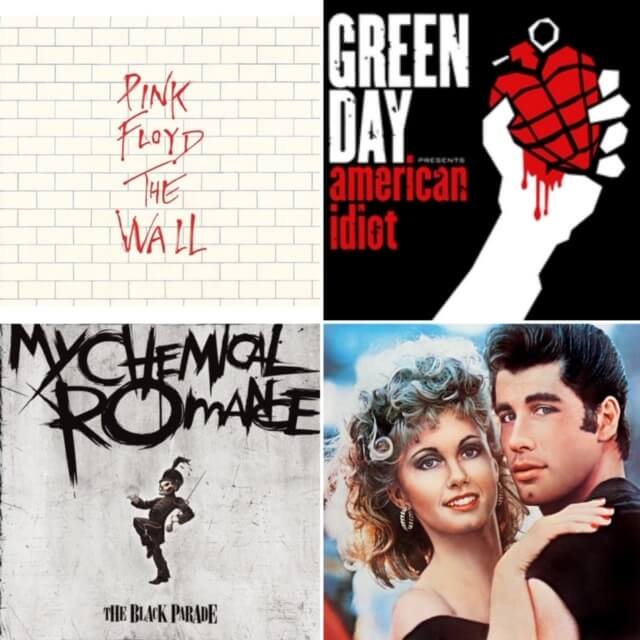 We’re getting heavy on the theatrics as School of Rock Naperville presents, for the very first time, Rock Operas and Musicals! Bring on the drama, and bring on the rock! We’re talking about music that tells a story, such as rock operas like the Who’s Tommy and Green Day’s American Idiot, conceptual albums like David Bowie’s Ziggy Stardust and My Chemical Romance’s Black Parade, and rock inspired musicals like Grease and Rocky Horror Picture Show! 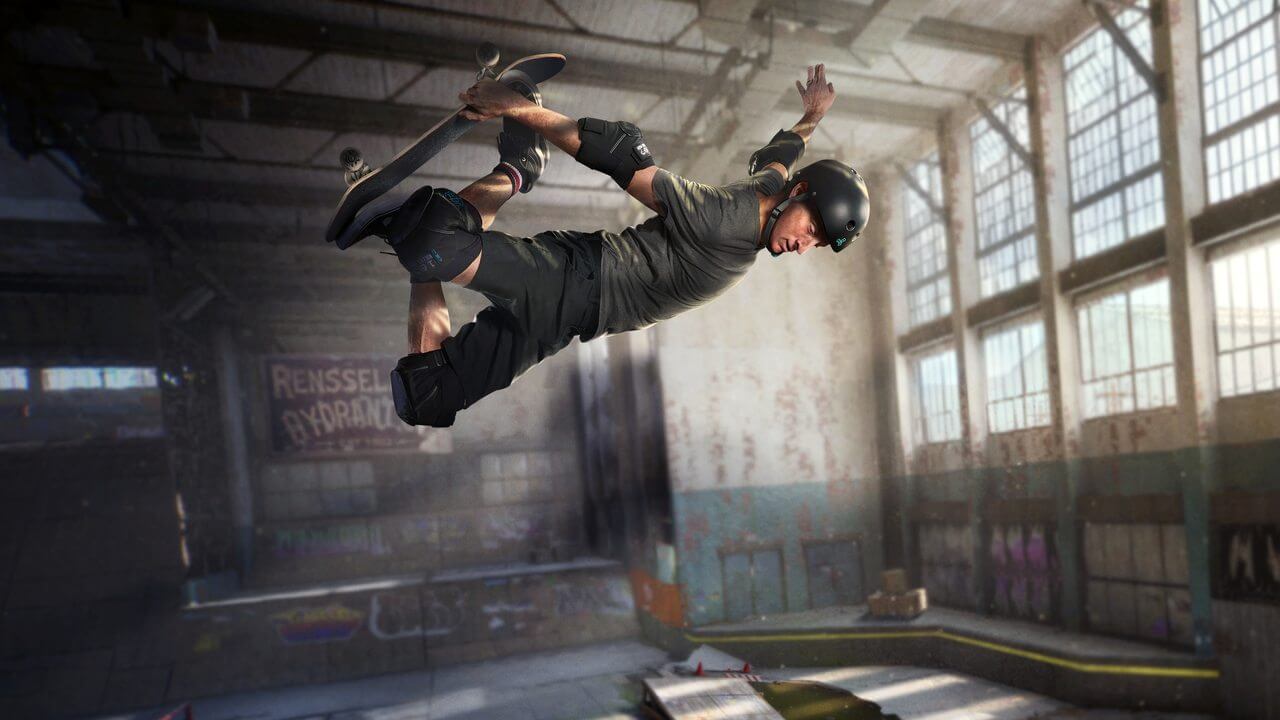 In the late 1990’s, Tony Hawk’s Pro Skater introduced punk, ska, and metal to a new generation of up and coming thrashers! At a time when the musical menu was largely limited to what the radio and MTV played, the THPS soundtracks snuck in rock gems from the Dead Kennedys, Primus, Iron Maiden, Ramones, AC/DC, and many, many more! Thus, having a tremendous impact on a new era of musicians and fans. 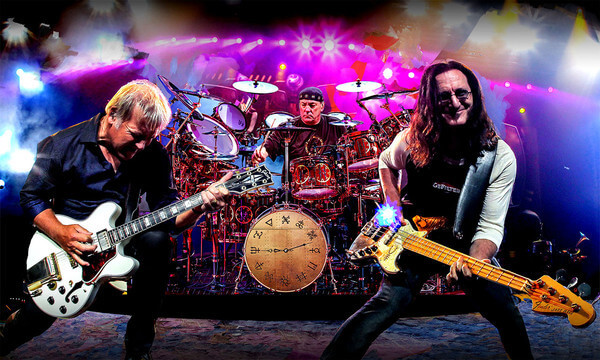 Join us as we study one of rock's most celebrated and enduring bands! These are not easy parts, and this show requires approval or recommendation from directors and instructors. 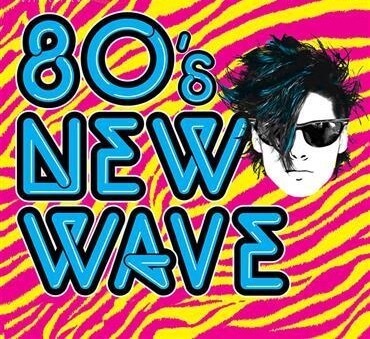 Things are getting bodacious to the max at School of Rock as we dive into the awesome world of 1980s new wave! Get ready for catchy songs, wild hair, and synthesizers! We’ll explore music from many great bands like Duran Duran, Talking Heads, B-52’s, the Bangles, the Cure, and much more! 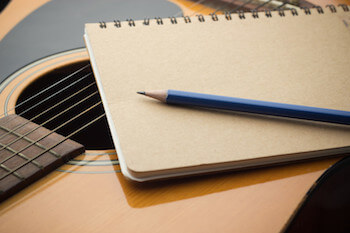 Songwriting is an elusive artform. Musicians around the world spend their time perfecting their songwriting skills. Why do they devote their time to this elusive concept? It's simple. Good songwriting separates a great song from an average one.

Luckily, School of Rock is here to help our students begin to master songwriting. Students will dive into songwriting and learn how to write great lyrics, create catchy chord progressions and hooks, and even have a performance option at the end of each season!