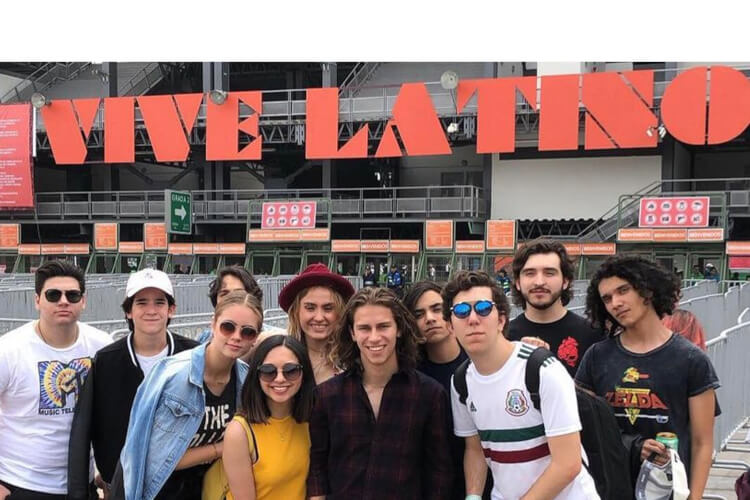 School of Rock, the global leader in performance-based music education, announces a second location opening in Mexico City, Mexico in late fall 2022. Matias Puga Hamilton, School of Rock's Latin American master franchisee, is primed to open 20 locations over the next 10 years. School of Rock currently has two locations in Mexico: one in Mexico City and one in Monterrey.

"We are very proud to be part of this inspirational business and help expand School of Rock's global reach by bringing the fun, performance-based music-education curriculum to locations across Latin America," said Matias Puga Hamilton.

There are currently 301 existing School of Rock locations open, and over 50,000 students enrolled, operating across 13 countries including the United States, Canada, Mexico, Brazil, Peru, Chile, South Africa, Australia, Philippines, Paraguay, Colombia, Taiwan and Spain. School of Rock will be opening locations in Ireland and Portugal later this year.

"School of Rock is thrilled to be increasing our franchise presence in Latin America and supporting the next generation of artists," said Rob Price, CEO of School of Rock.

“Matias and his team have already made such a positive impact on students in Chile, Peru, Colombia and Paraguay and with his devotion to the School of Rock brand he is the ideal person to lead this expansion in Mexico."