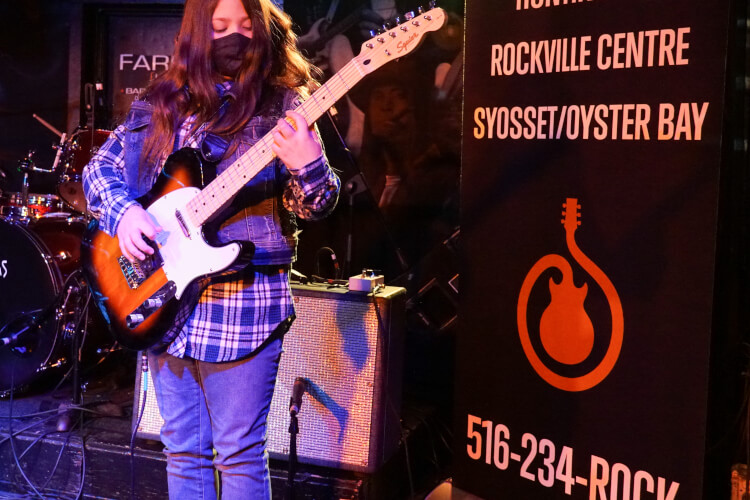 TURN YOUR CHILD'S SUMMER UP TO 11

YOUR CHILD CAN ROCK ON STAGE THIS SUMMER!

Throw on your shades and put down the convertible, we’re going to Rock 101’s Beach Party , where they'll be bringing you the hottest hits of the summer! This show, for students of all levels ages 7-10, will cover the entire spectrum of Rock and Roll, with something for listeners of all eras to enjoy. Don’t forget your sunscreen!

The 1970’s were an integral and pivotal moment in the development western music.  Coming off the back of the 1960’s when rock really started to hit mainstream success, the 70’s took the genre to completely new places.  Glam Rock, Progressive Rock, and Hard Rock/Heavy Metal were born, and fresh new genres like Disco, Funk, RnB, and Jazz Fusion made their way into the mainstream as well.  This show has plenty of great challenging parts in the way you’d traditionally expect, however it will demand a greater focus on chords and rhythm.  This means you won’t only be better at your instrument, you’ll be a better musician. Get ready to hear artists such as Aerosmith, Jackson 5, and Black Sabbath.