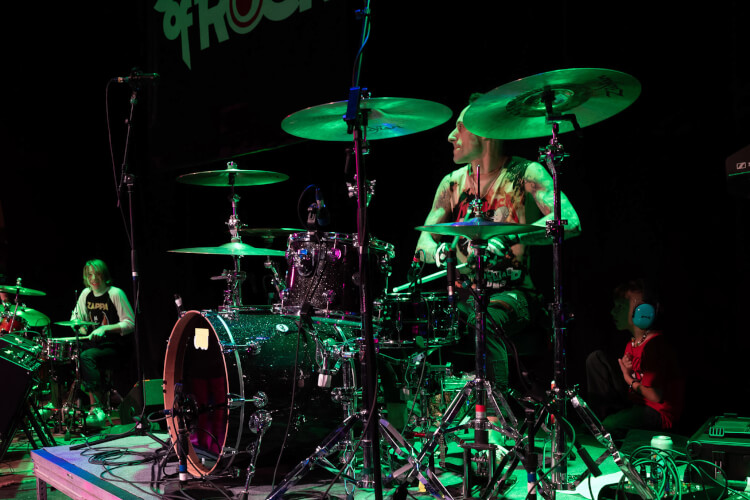 Students from six of Colorado's School of Rock locations had the incredible opportunity to perform for, and alongside, Frank Zummo at the historic Oriental Theater in Denver, Colorado on Saturday, November 12th.

Zummo, the drummer from the alternative rock band Sum 41 and co-founder of Street Drum Corps, held a drum workshop that included each school's House Band playing a 15-minute set of their chosen songs, followed by each school playing a casted out Sum 41 song alongside the drummer on stage. 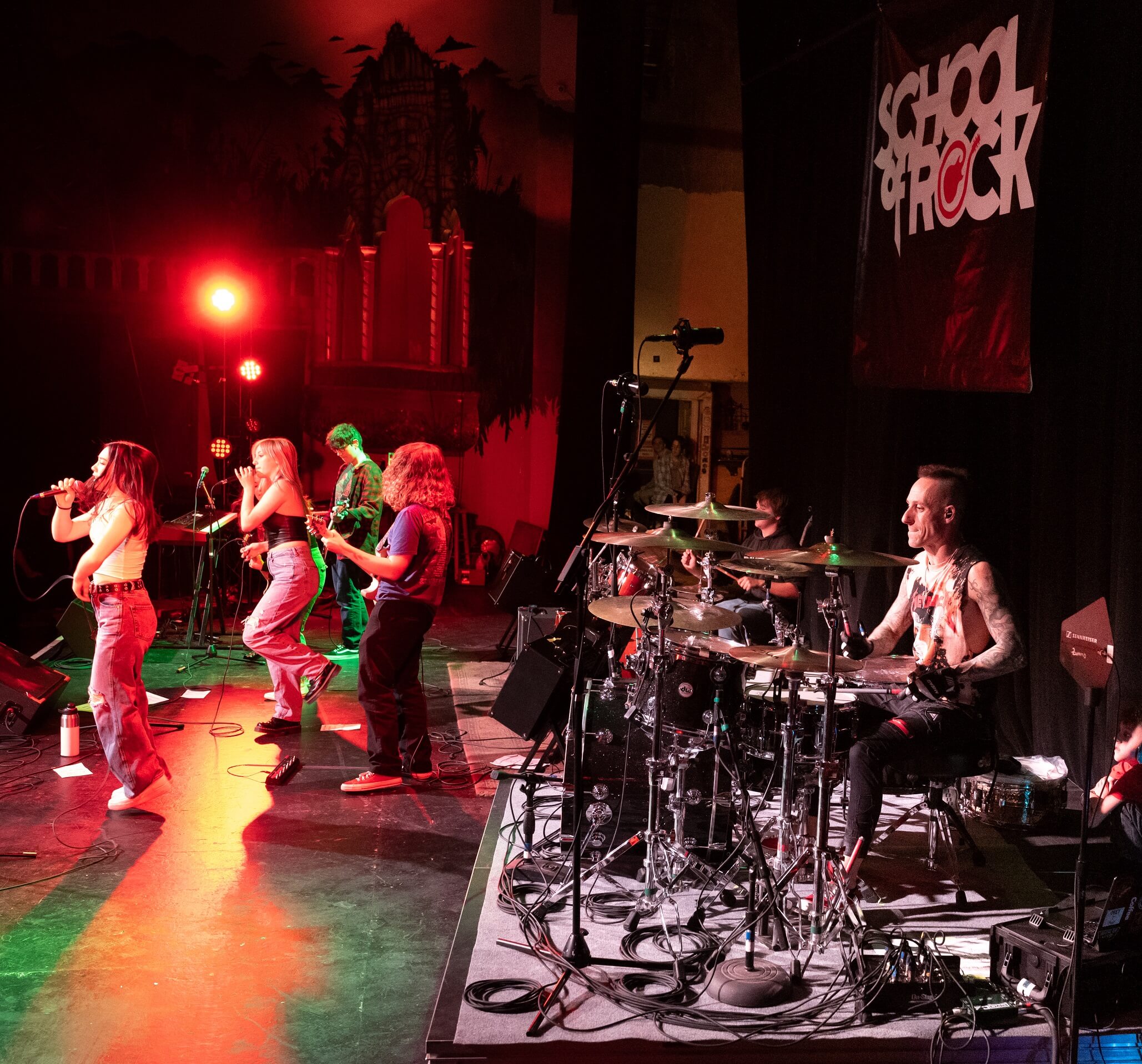 He rounded out the workshop with a solo set followed by a Q&A with the entire crowd. The event finished with Zummo taking photos, signing autographs, and taking time to talk with the School of Rock community in attendance. 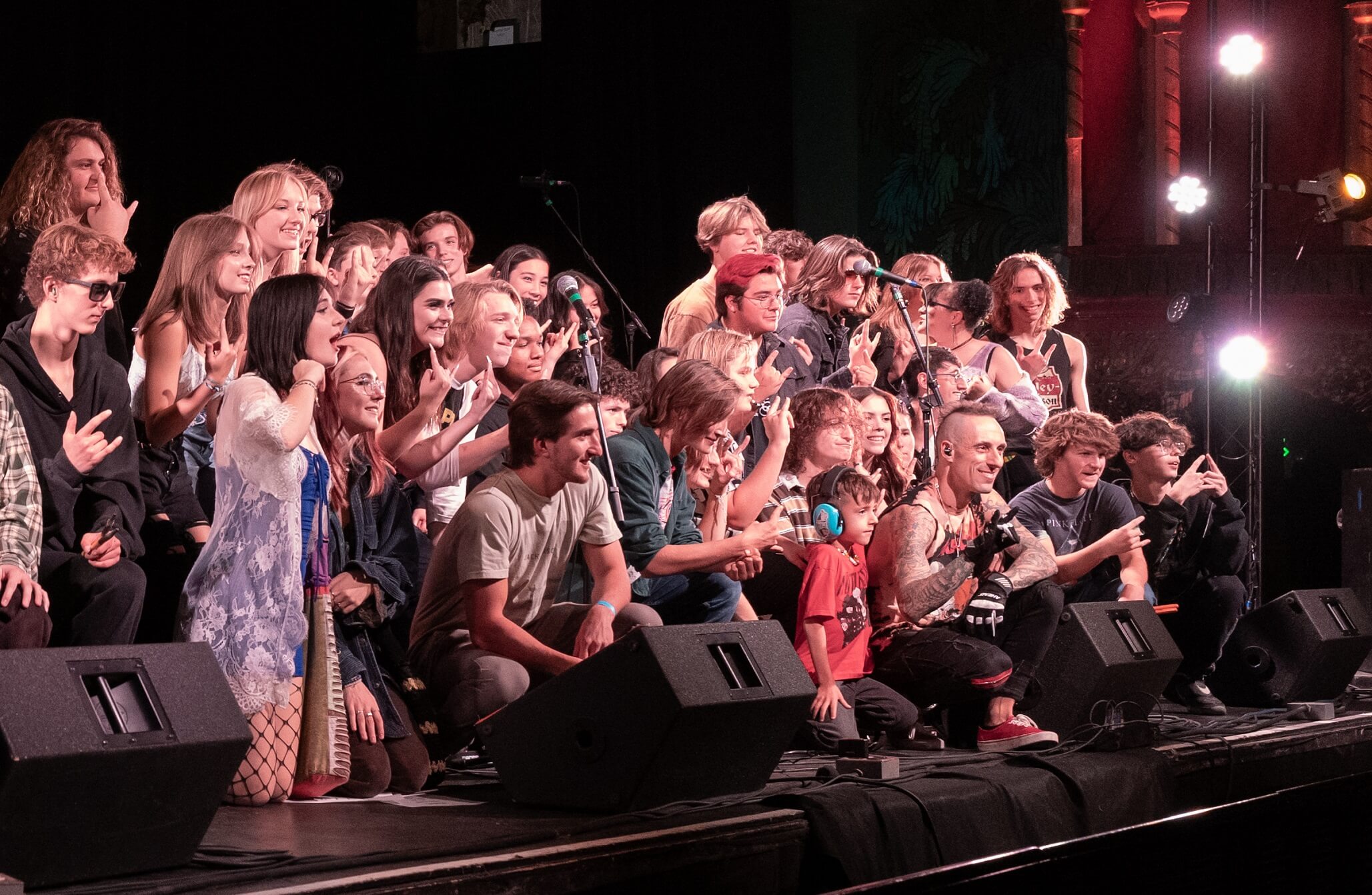 "This is the coolest thing that is happening in music, for learning, for education, for gigs," Zummo said about School of Rock's performance-based music education. "I didn't get to do any of this stuff. I went to a drum shop and learned rudiments and that was it. This didn't happen. So when I found out about this, I fell in love with this and I've been doing [workshops like this] for the last couple of years and it just keeps getting bigger and better because School of Rock is awesome. My kids go [to School of Rock]. This is what it's all about."

"This is the coolest thing that is happening in music." - Frank Zummo on School of Rock's performance-based music education