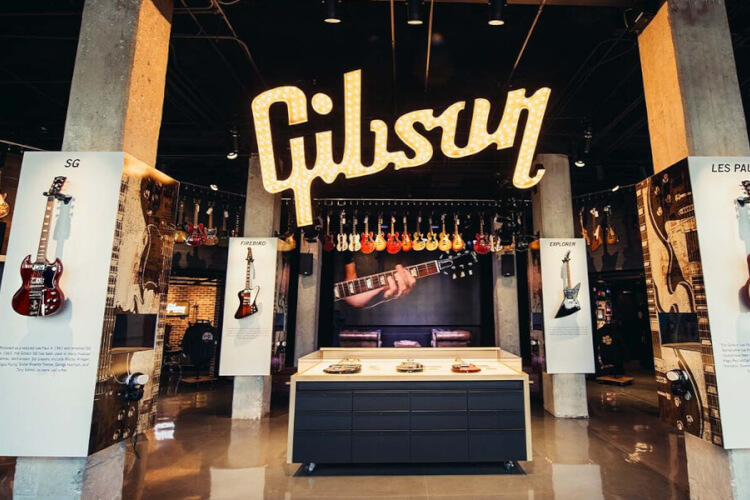 School of Rock partners with the music industry's biggest brands to provide our students with a great selection of musical gear through our GearSelect Program, and to give our students once-in-a-lifetime opportunities that will inspire them on their journey to becoming professional musicians. Most recently, Gibson Brands generously supported the 2022 AllStars Program in a unique way to further enhance the program’s educational value, making it an even more rewarding experience for our students.

The School of Rock AllStars Program takes the very best students from around the world and sends them on a summer experience that strengthens their musical knowledge and industry professionalism. Becoming one of the AllStars is the highest level of achievement for a School of Rock student, and less than 1% of School of Rock’s over 55,000 students are selected each year to represent their local school. These students often go on to have accomplished careers in the music industry. Former AllStars have gone on to become touring artists, star in Broadway musicals, acquire record deals, ascend to finalists on talent competitions like The Voice and American Idol, or have other notable roles in the music industry.

This year, the program included songwriters in which hundreds of students submitted original songs to be considered for the 2022 AllStars Program. After a panel of judges carefully reviewed each of the submitted compositions, fifteen students from all over the world were selected to participate. They were then assigned to a regional team that would professionally record and perform the songwriter’s original piece as a full band.

To help prepare each student songwriter in bringing their song to life, our partners at Gibson gave our students access to two talented musicians in their community. These seasoned pros provided exclusive mentorship to our students over a number of weeks, guiding their song arrangement, offering advice in band mediation, and giving them real-life insight into the songwriting process in the music industry.

Gibson Brands, one of the world’s most iconic guitar brands, have shaped the sound of generations of musicians and music lovers across genres for more than 100 years. Founded in 1894 and headquartered in Nashville, TN, Gibson Brands has a legacy of world-class craftsmanship, legendary music partnerships, and progressive product evolution that is unrivaled among musical instrument companies. The Gibson Brands portfolio includes Gibson, the number one guitar brand, as well as many of the most beloved and recognizable music brands, including Epiphone, Kramer, Steinberger, MESA/Boogie, and the Gibson Pro Audio division, KRK Systems. Gibson Brands is dedicated to quality, innovation, and sound excellence so that music lovers for generations to come will continue to experience music shaped by Gibson Brands. 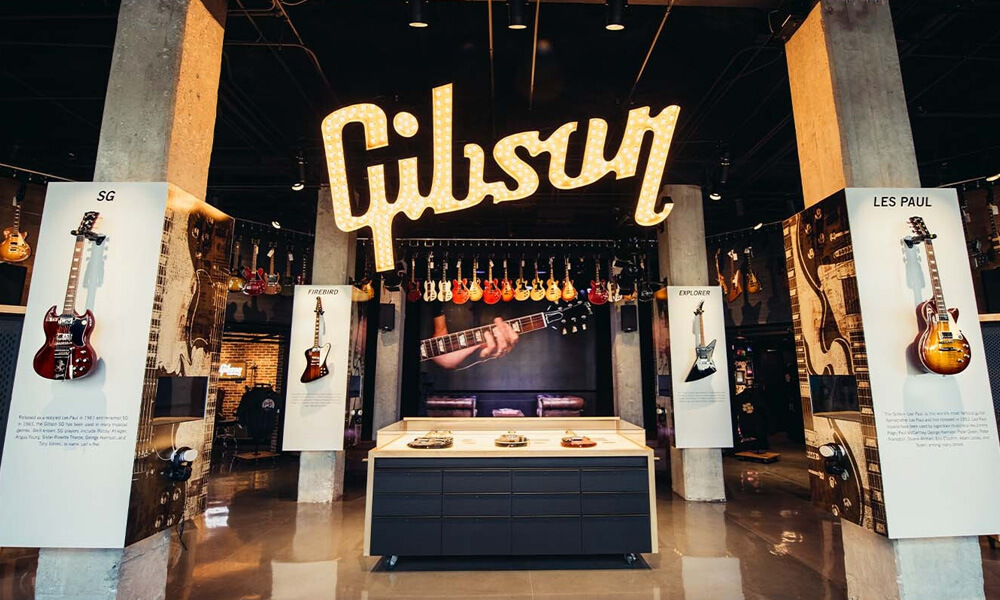 Sarah Zimmermann is a guitar player, singer, songwriter, and a former School of Rock student and AllStar herself. She is also one-half of the band Striking Matches - a worldwide touring band that has had their songs featured in various TV shows, including American Idol and Nashville. 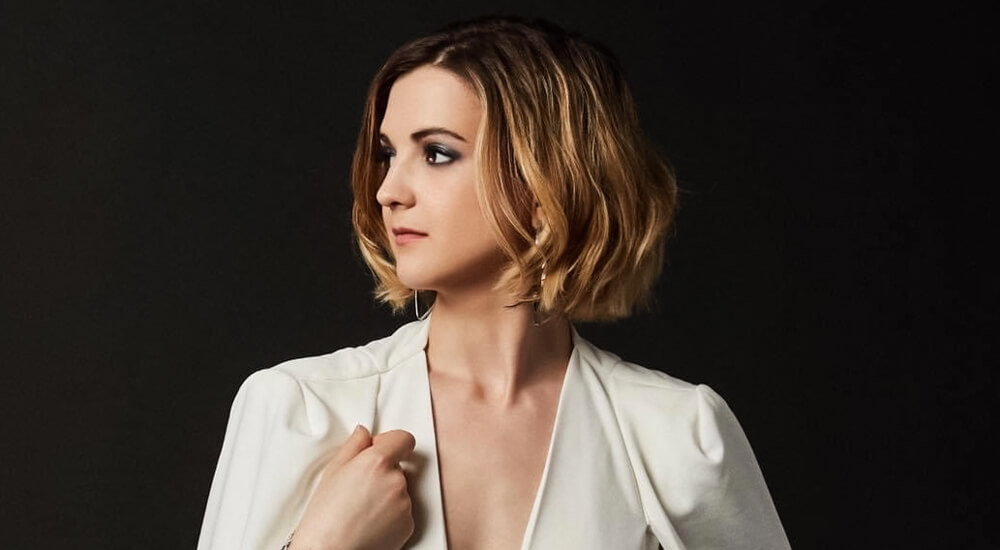 Tyler Cain is a Nashville-based producer, songwriter, and musician with credits on multiple Grammy-nominated Albums of the Year. He has worked in the studio and on the road producing, recording, and/or touring in collaboration with artists including Darius Rucker, Aloe Blacc, Colbie Caillat, Big & Rich, Chingy, Billy Currington, and many more. 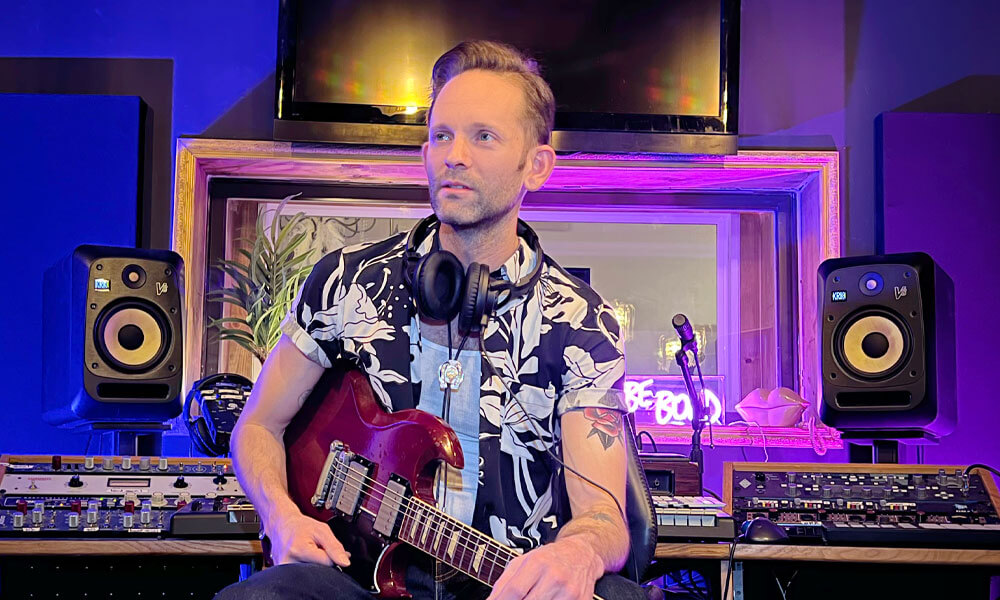 Sarah Zimmermann and Tyler Cain held a series of mentor calls with our students, with each call focusing on a series of focused topics to ensure that the Songwriting AllStars were feeling well-prepared for their recording day at the end of July.

“I think the best part about songwriting is you can be whoever you want to be and you can tell whatever story you want to tell. You don’t necessarily have to be an expert on something to write a great song about it.” - Sarah Zimmermann

For the first call, Sarah and Tyler listened to the songwriter’s songs and followed along with their musical lead sheets to be able to provide individual feedback to the students and discuss each songwriter’s vision for the final version of their song.

“If you’re struggling with a song you’re writing, it’s ok to put it down and come back to it. Guard your magic and don’t get too frustrated. Come back to it a few days or even a few weeks later and look at it with fresh eyes.” – Tyler Cain

On the second call, Sarah and Tyler discussed the importance of band mediation when bringing a song to life, and stressed how beneficial it was to find balance in listening to other band mates, while also staying true to their song. To provide further context, Sarah and Tyler gave personal anecdotes of doing this throughout their own careers and time in the music industry.

“The best thing that you can do is just be honest. It’s important to speak your truth in your songs rather than trying too hard to make everyone else happy. Ultimately, it’s your story, it’s your heart, it’s what you want to say.” - Sarah Zimmermann

The third, and final, call of the series was all about preparations for the in-studio recording day and production process. They also empowered the students on their songwriting journey with the School of Rock AllStars. 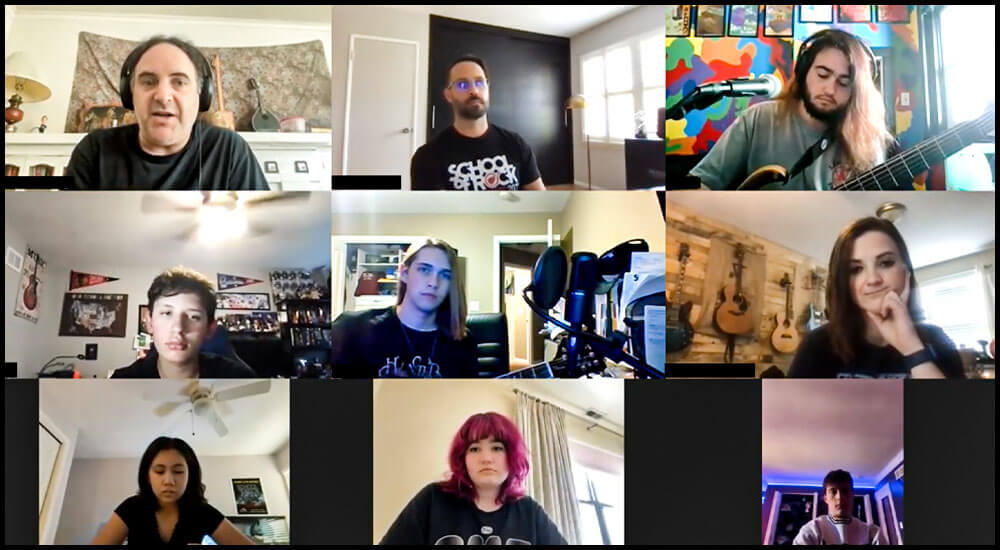 REHEARSALS WITH THE ALLSTARS TEAM

The School of Rock AllStars met with their designated teams in Boston, Chicago, Dallas, Denver, Philadelphia, Miami, Sacramento, and Rio de Janeiro at local-area School of Rock locations to rehearse with their team in person for the first time. This gave the songwriters an opportunity to get a feel for how the rest of the band interpreted their song and how each band member provided their own unique element to the song in its entirety.

Alongside the team songwriter, the AllStars workshopped the original songs, trying out various arrangements, tones, harmonies, and more. Once the students settled on a final foundation for the songs, they were able to then hone in on different areas in order to perfect each element.

RECORDING DAY AT A PROFESSIONAL STUDIO

Once the School of Rock AllStars rehearsed and perfected the original songs, we booked them a session at a local recording studio to truly bring their original songs to life. The studio session was magic, with the band reflecting a beautiful synergy in their playing. 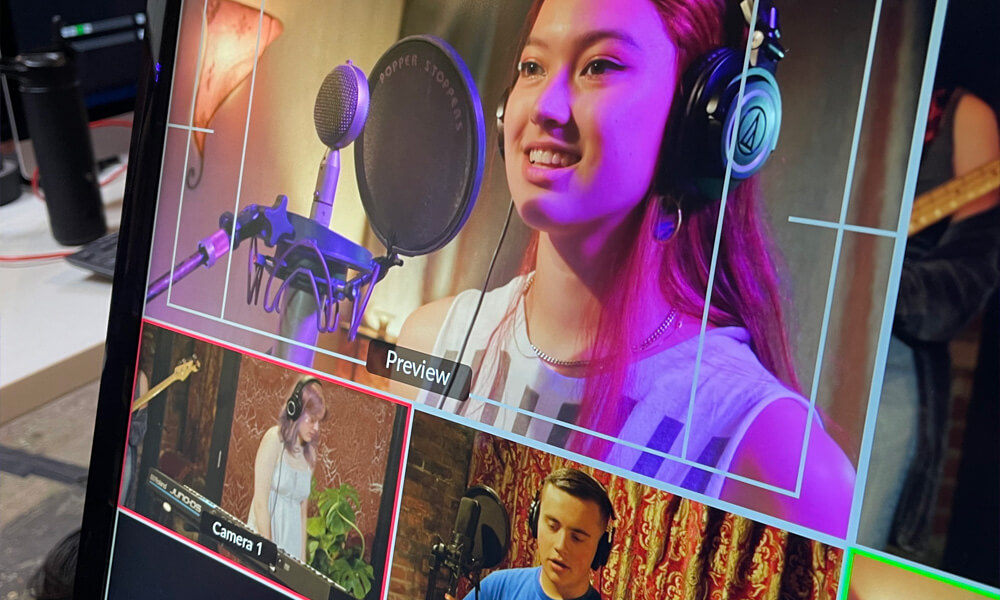 Between takes, the team songwriter was able to listen to the recordings to ensure that the recorded piece was meeting their expectations. 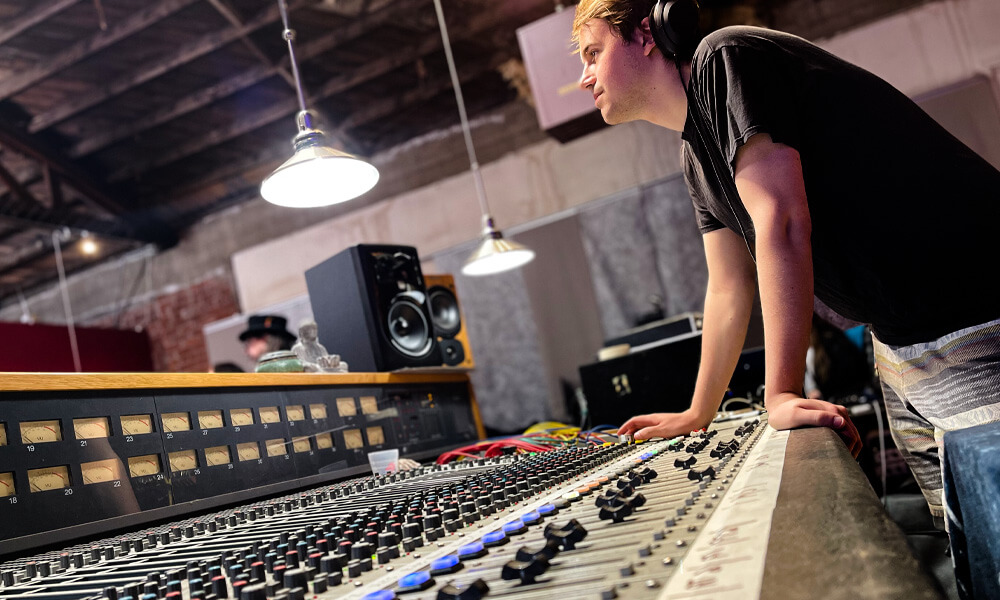 The AllStars teams then performed at live venues across the United States and in Brazil, where they were able to showcase the songwriter's original songs in front of a live audience. The energy was extremely high as the AllStars passionately performed their songs on stage after months of preparation.

SONGWRITING AT SCHOOL OF ROCK