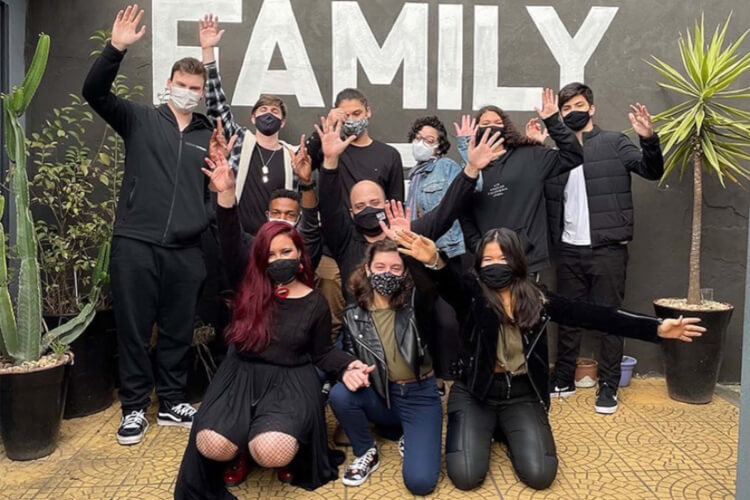 A unique blend of music lessons and performance programs appeals to franchisees and students alike, with deals signed for 16 more locations and more than 3,000 students enrolled across the country. “We’ve become the largest music education business in Brazil,” said Paulo Portela, School of Rock's master franchisee in Brazil with 21 open locations in the country.

Portela also recently signed master franchise agreements to develop School of Rock in Spain and Portugal, where two of his business partners with connections to each country will lead the expansion efforts. Each operated successful units in Brazil and will “benefit from the assets we’ve developed,” said Portela, including systems for the onboarding of new franchisees and an “intense project management phase” to get new schools open four months after a deal is signed.

International growth has been a focus for Rob Price since coming on board as School of Rock’s CEO in July 2017. With a presence in nine global markets, existing master franchisees such as Portela are driving that expansion, which Price said allows School of Rock to capitalize on the “potency of these operators” while not distracting from domestic growth as the brand approaches 300 total locations. Other new markets include Paraguay and Colombia, now being developed by the existing master franchisee for Chile and Peru.

Click here to read more about School of Rock's expansion in Brazil and beyond in the full article by Franchise Times.