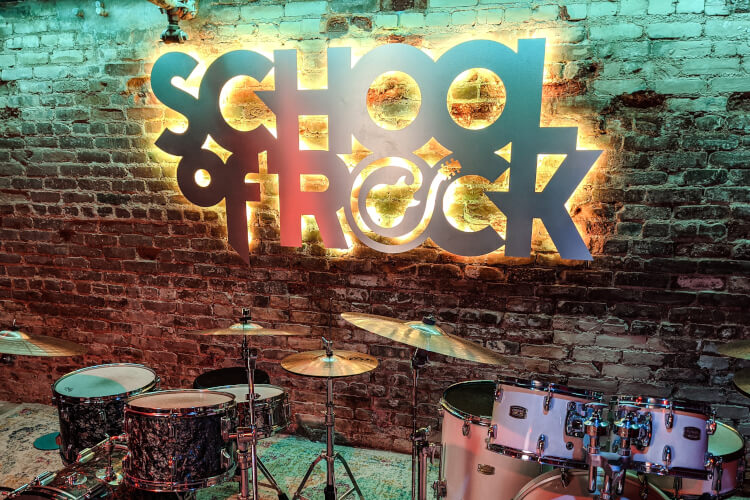 School of Rock, the leader in performance-based music education, continues to expand internationally and has awarded a new area development agreement in Ireland.

Stephen Kennedy and Lloyd Gerry, franchise owners of School of Rock in Greenwich, CT, will open four locations across Ireland over the next four years. The first school is set to open in Dublin in early summer of 2021.

“Opening in Ireland is incredibly meaningful, as we both have roots in Ireland,” said Kennedy. “We see School of Rock not just as a business opportunity, but as a way to truly make a difference in the lives of both kids and adults.”

This marks the 15th country open or in development for School of Rock. There are currently 276 School of Rock locations open and operating across 10 countries including the United States, Canada, Mexico, Brazil, Peru, Chile, South Africa, Australia, Philippines and Paraguay.

“Ireland has such an incredible rock history, giving us such stars as U2 and Thin Lizzy among others, and we are thrilled for School of Rock to have a presence in this country and help support the next generation of artists,” said Rob Price, CEO of School of Rock. “Steve and Lloyd have already made such a positive impact on students in the Greenwich community, and with their Irish roots and devotion to the School of Rock brand, they are the ideal candidates to lead this expansion.”