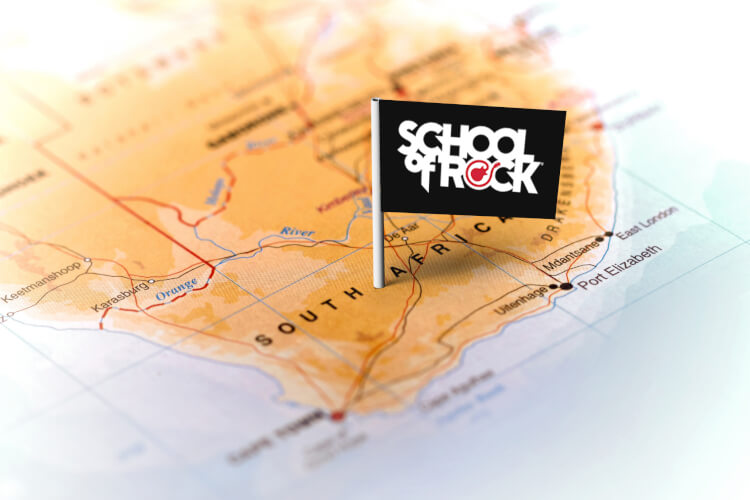 School of Rock, continues to expand internationally with the launch of a new master franchise agreement in South Africa. Keith Taeuber and Leigh Spaun, siblings and franchise owners of School of Rock Claremont, in Cape Town, South Africa, will open at least 8 new locations across the country in the next 8 years as master franchisees. The future schools will be based in Cape Town, Johannesburg, Pretoria and Durban.

“When I first learned about School of Rock, I was struck by the franchise’s ability to positively change lives and build ongoing confidence in its students,” said Taeuber. “The school’s performance-based education creates the rock stars of tomorrow while also investing in their personal growth. Leigh and I are very proud to be part of this inspiring international business that is perfectly poised for the South African market.”

There are currently 291 existing School of Rock locations open and operating across 11 countries including the United States, Canada, Mexico, Brazil, Peru, Chile, South Africa, Australia, Philippines, Paraguay, and Spain. School of Rock will be opening locations in Taiwan, Ireland, Colombia and Portugal in the coming year.

“School of Rock is thrilled to be increasing our franchise presence in South Africa,” said Rob Price, CEO of School of Rock. “Leigh and Keith have an incredible passion for music education and students’ personal development, which is why they’ve already had an immense impact on the Claremont community. They’re the perfect partners to lead our expansion throughout the country.” 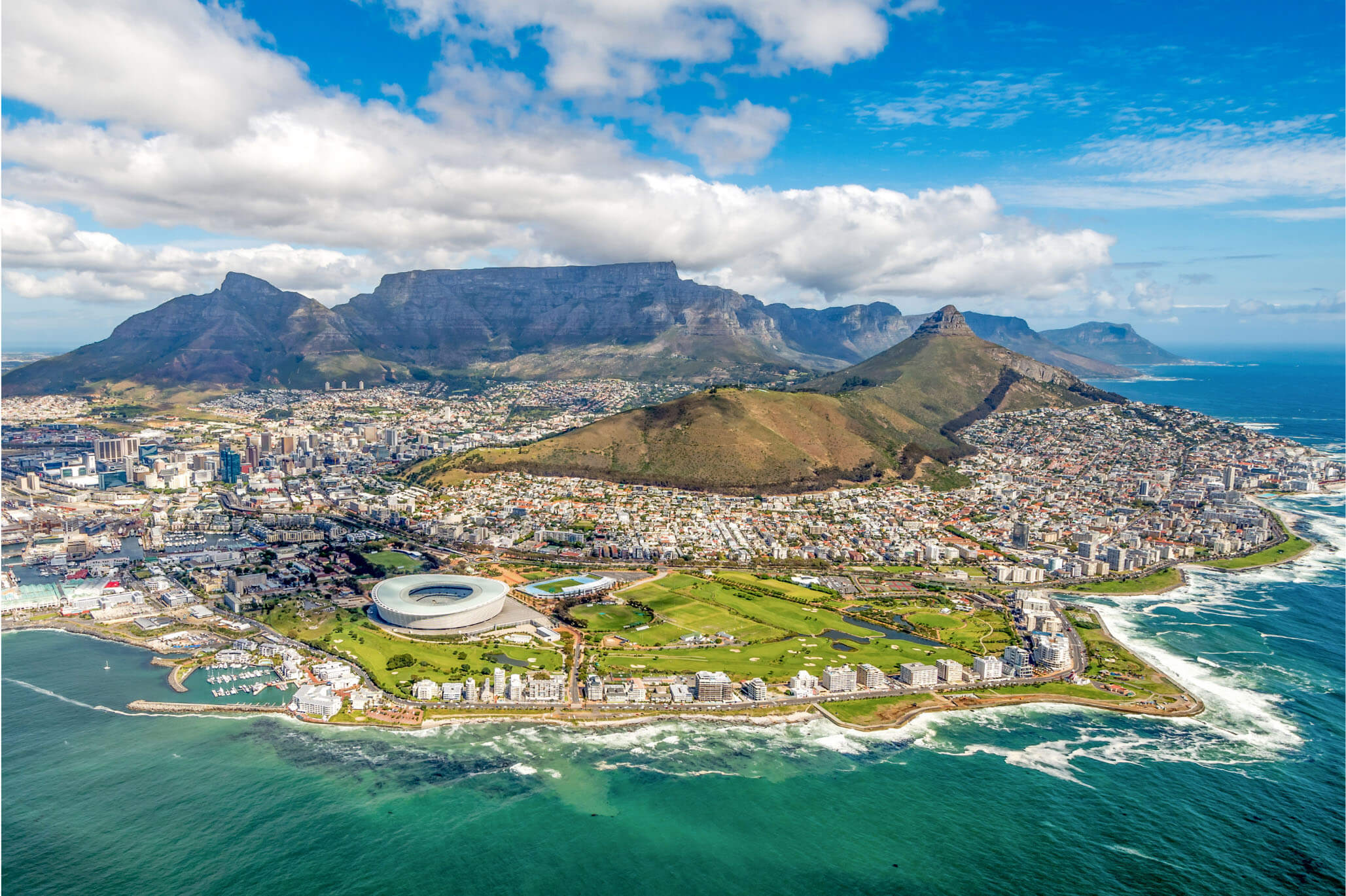 School of Rock will open 8 new locations in South Africa