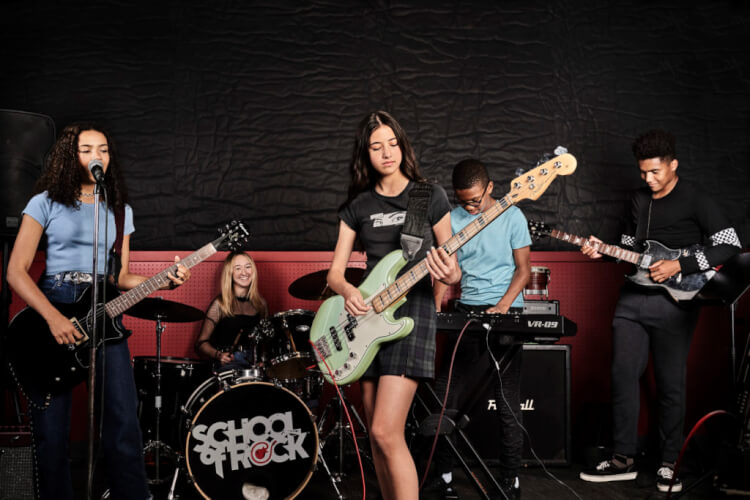 Beyond the Film, An Expanding Global Brand

Beyond the Film, An Expanding Global Brand: The first question people ask about School of Rock is which came first, the school itself or the 2003 Jack Black movie, which over a decade later gave rise to the Andrew Lloyd Webber Broadway musical of the same name. Originally launched as a single location in Philadelphia in the late ‘90s called The Paul Green School of Rock Music, School of Rock has developed into a trademarked brand and global phenomenon, operating and franchising after-school music instruction schools in the U.S., Canada, South America, South Africa, Mexico, Australia, Brazil, the Philippines and more.

"According to Chief Marketing Officer Elliot Baldini, there are currently 274 locations in 10 countries worldwide (with more countries coming soon), teaching over 50,000 students per year."

They are also launching in Europe later this year. According to Chief Marketing Officer Elliot Baldini, there are currently 274 locations in 10 countries worldwide (with more countries coming soon), teaching over 50,000 students per year. While the school offers adult lessons, most of the programs are designed for children age 4 and up. The company has expanded exponentially under the auspices of a Chicago-based private equity firm, Sterling Partners, that specializes in educational investments.

The School of Rock Aesthetic: Driven by a leadership team that combines business savvy, a passion for music and a drive to help children succeed, School of Rock teaches guitar, bass, drums, keyboards and vocals through a groundbreaking multi-faceted performance-based approach. The program sets itself apart from traditional programs that generally focus solely on one-on-one instruction and rarely teach students how to perform with other musicians. The trademarked School of Rock Method™ combines one-on-one instruction with group rehearsals and live performances, an approach which allows students to learn techniques, theory and sight-reading, and quickly apply those skills performing with other musicians.

Global Franchise Opportunities: Another unique aspect of School of Rock––and a factor contributing to its immense brand expansion––is its status as a Recognized Global Children’s Franchise offering franchising opportunities throughout the world. Among its distinctions are being named the No.2 Best Franchise in its investment tier by Forbes and earning Entrepreneur magazine’s No.1 Child Enrichment Franchise in the world. Many successful franchises are former or partially retired musicians or music industry execs, but others are successful entrepreneurs from other industries. There are also parents who were impressed how School of Rock transformed their shy, isolated kid into a self-confident musician, finding his or her identity performing with a band onstage. All franchisees have one thing in common: a deep connection to music and appreciation for the opportunity to improve the lives of children in their local communities through the power of music. For more information: franchising.schoolofrock.com.

Click here to read the full article on MagazineConnection.com. 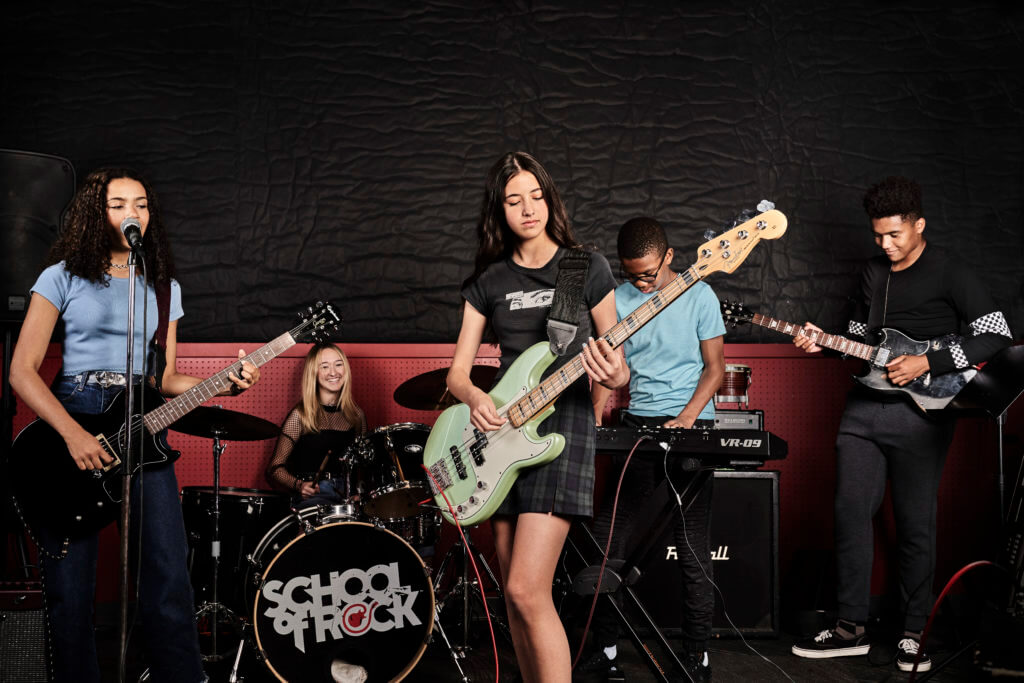