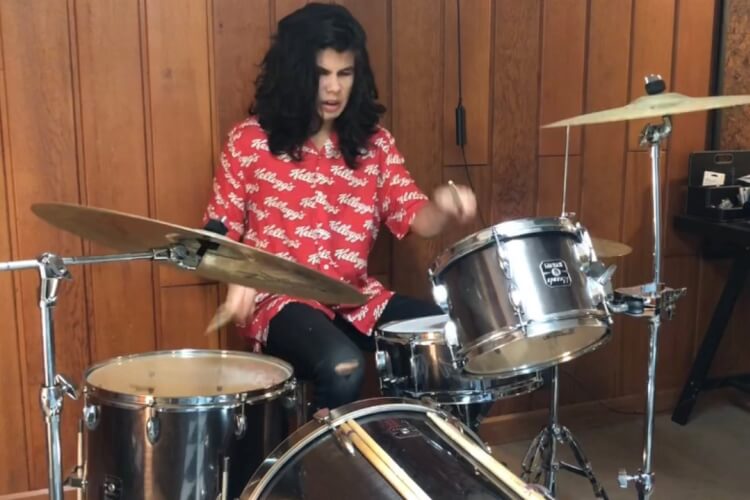 Rocco Ramos, a 17-year-old drumming student at School of Rock Katy and senior at Seven Lakes High School was one of just two students nationally from the music school chosen to participate in the Modern Drummer Festival this year. The festival was virtual this year, but Ramos said he really enjoyed the experience and being able to share his love of music through a drum solo inspired by Neil Peart of the band Rush.

“As soon as (the organizers) contacted me and they wanted me to play an original solo, I pretty much immediately started working on it. I was listening to a lot of Rush and I was trying to incorporate what I was about to play and make it sound inspired like Neal Peart,” Ramos said. “I was trying to aim for the feel of it and as soon as I got the solo down, I went over to School of Rock Katy and recorded my solo there and sent it over.”

Ramos said he found out about the event, sponsored by “Modern Drummer” magazine and LiveXLive about a week before it was scheduled to go on. Once he heard he’d been chosen, he knuckled down and began practicing and refining his solo pieces to make sure they not only did his school credit but honored Peart in the process. Preparation took days and once he got it down, he was able to hit a local recording studio to record the video that would be included in the virtual drumming festival.

Peart is just one of Ramos’ influences as a musician. He also admires a surprisingly wide group of percussionists from alternative heavy metal band Slipknot’s Joey Jordison to grunge legend Dave Grohl of Nirvana and Foo Fighters fame and classic metal drummist John Henry Bonham of Led Zeppelin, he said.

Ramos said the thing that drew him to music after being a casual listener when he was joining classes at School of Rock’s location in the Chicago suburb of Elmhurst a few years ago. Since then, music has opened his world up and given him focus not just for what he enjoys doing now, but for his future career goals. He’s met a lot of friends and been able to network through his drumming which has allowed him to also attend the School of Rock All Stars Tour – including an opportunity to play at Lollapalooza, a world-renowned music festival near Chicago.

“I’m a senior right now and I’m applying for college (to) continue to pursue music. (I’m considering being an) audio engineer and music production,” Ramos said. “Overall, music has shaped my entire life because I started very young. It’s who I am and I’m pursuing it into the future so it will always be a part of my life.”

Ramos is already working to ensure his music career takes off on the right foot. Despite moving to Katy from the Chicago area, Ramos is still in his band from the Chicago area, Red Tape. The features himself and his guitarist Jackson Nehls. The band just released a single, “Gray Man” which features both musicians in a song that somehow manages to clearly incorporate the disparate musical influences Ramos said inspired him.

Ramos said that, in addition to the inspiration inspired by various drummers, he also learned a great deal of respect for the drums for the role they play in music in general. Percussionists keep time, and pull the work of the rest of the band together, he said.

Ramos said that, regardless of the instrument, he loves how music brings people together, even during a pandemic that brings music festivals into a virtual world.

“What I especially love about music is that it connects a lot of people, whether you go to a gig or a venue – every time you play you meet more people. Through that, you meet more people and get more opportunities. You have so many cool experiences that you can put in your back pocket, and it helps you grow – not only as a musician but as a person,” Ramos said. 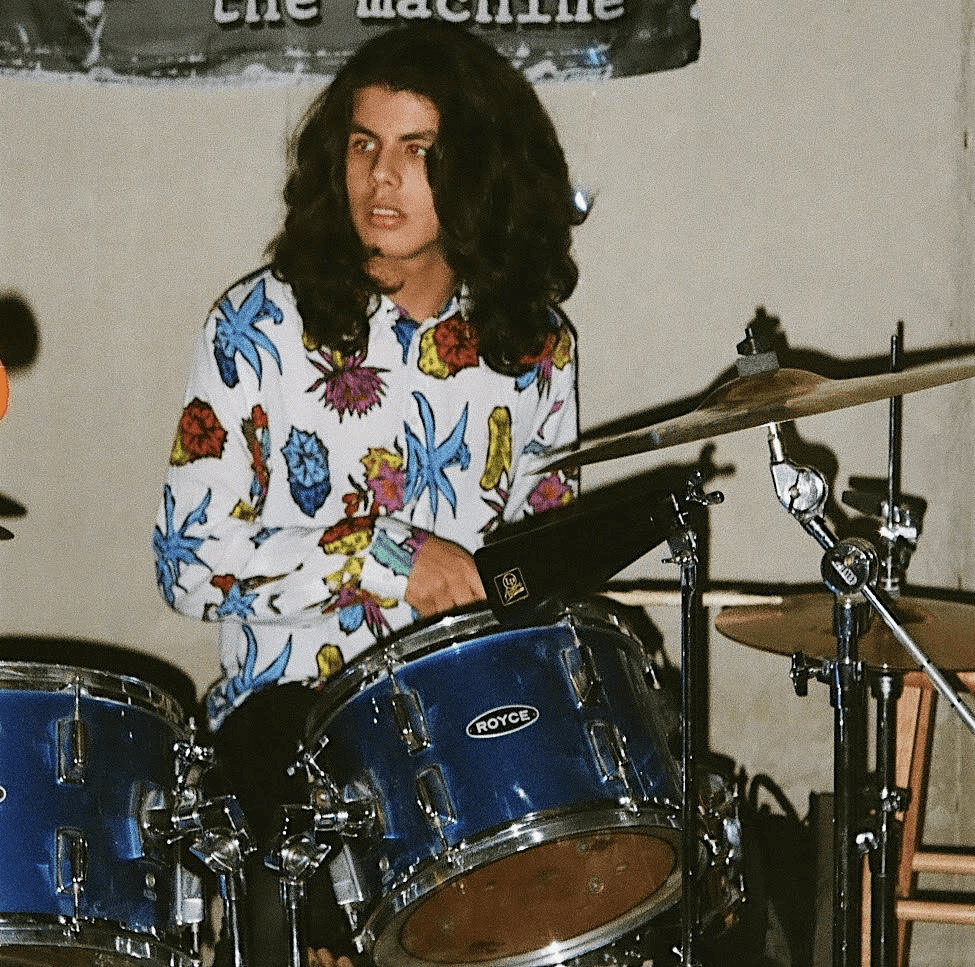 Ramos said his passion for music has led him to be the person he is today and has led to many lasting relationships with other musicians in a supportive community.

Click here to read the full article on Katy Times.