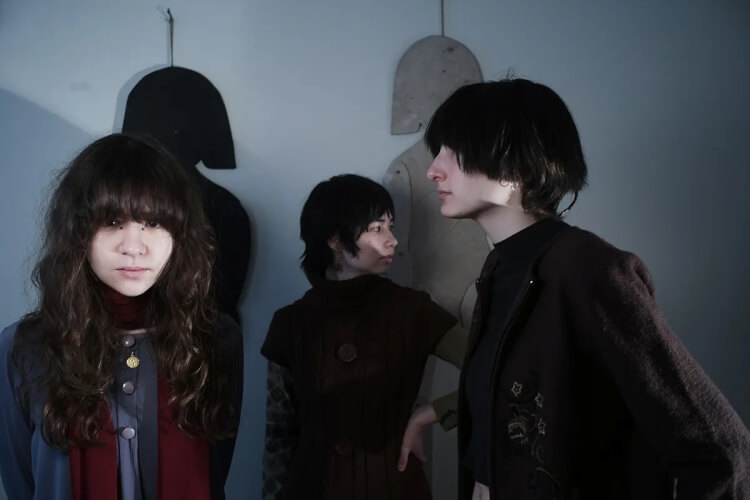 School of Rock Alums Set to Release Their Debut Album

May 26, 2022STUDENTS-ALUMNI-TEACHERSChicago Reader: Horsegirl and the dream of a teen rock scene

In July 2019, Chicago indie-rock trio Horsegirl played the eighth annual Square Roots Festival. At the time, live shows were the only way to hear the group’s taut but disarming dream pop, with its windswept-lakefront sound—and they’d only performed a few of them. They hadn’t released any music, not even to stream, and unsurprisingly they’d received no press coverage at all. On the second day of the fest, Horsegirl took the stage in Maurer Hall as part of an afternoon block showcasing regulars from Old Town School of Folk Music’s monthly teen open mike.

The Square Roots poster didn’t name any of the teenage musicians at Maurer Hall that day, but “Best of Teen Open Mic” might’ve been the most significant event of the festival. Horsegirl have since attracted flocks of dyed-in-the-wool indie-rock fanatics. Sixteen months after Square Roots, in November 2020, Chicago Tribune music critic Britt Julious wrote the first major profile of the band. By the end of that year, they were getting national exposure. And in April 2021, Horsegirl signed to venerable indie label Matador Records.

Their first full-length album, Versions of Modern Performance, is due out June 3, 2022.

Band members Nora, Penelope, and Gigi all had musical backgrounds years long by the time they started their band together.

All three Horsegirl members, when they were between 12 and 15 years old, got interested in School of Rock.

“It’s kind of how we met so many of our friends in high school,” Gigi says.

Read the full article from The Chicago Reader.