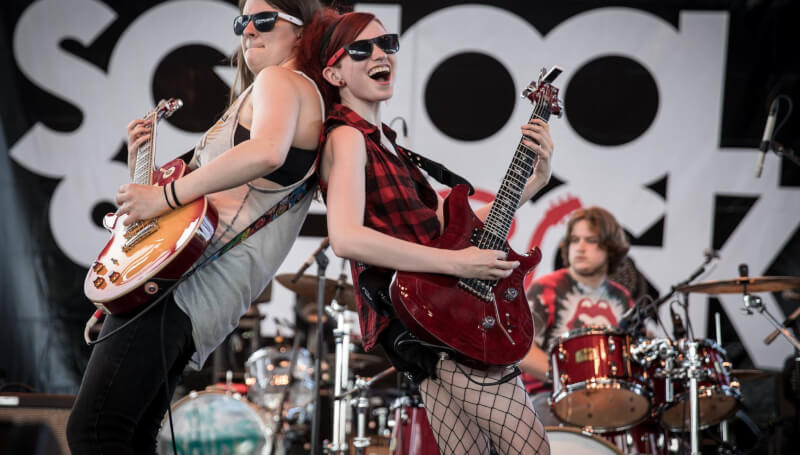 The School of Rock students playing Kidzapalooza this year are aged 12 to 18 and exclusively hail from some of the 19 Chicago area schools that have open enrollment all year. Their two sets this week will run the gamut, from Deep Purple and Prince to Aretha Franklin and My Chemical Romance. 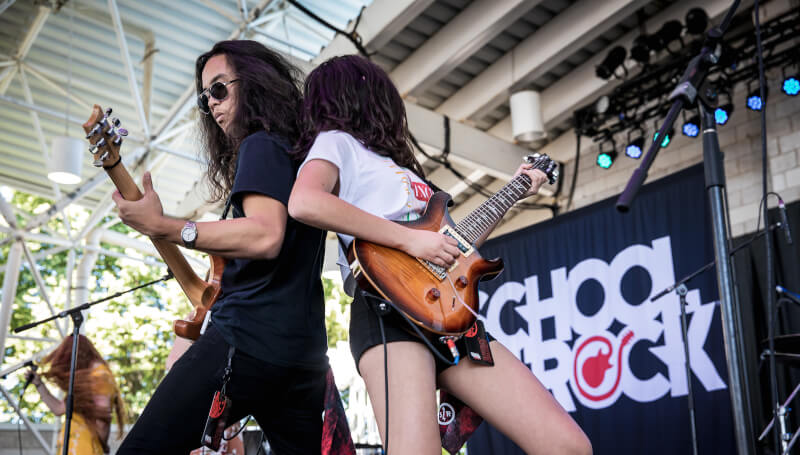 Rock in Rio will be the first international performance for School of Rock students since the pandemic. School of Rock to open first location in Portugal this summer. 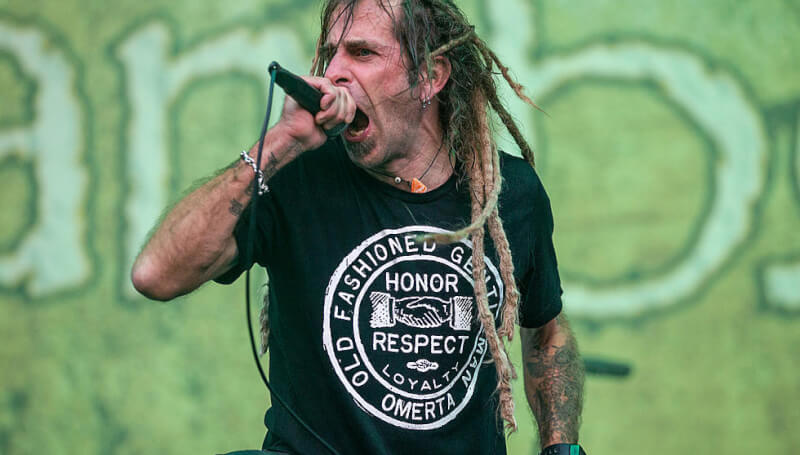 As the latest guest on Full Metal Jackie's weekend radio show, Lamb of God frontman Randy Blythe discussed his collaboration with the School of Rock in Doylestown, Pa. earlier this year where he performed his band's songs with a group of young kids. 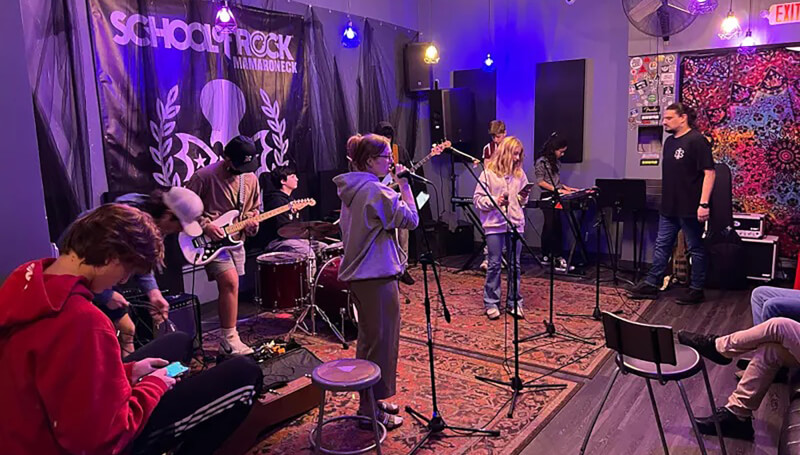 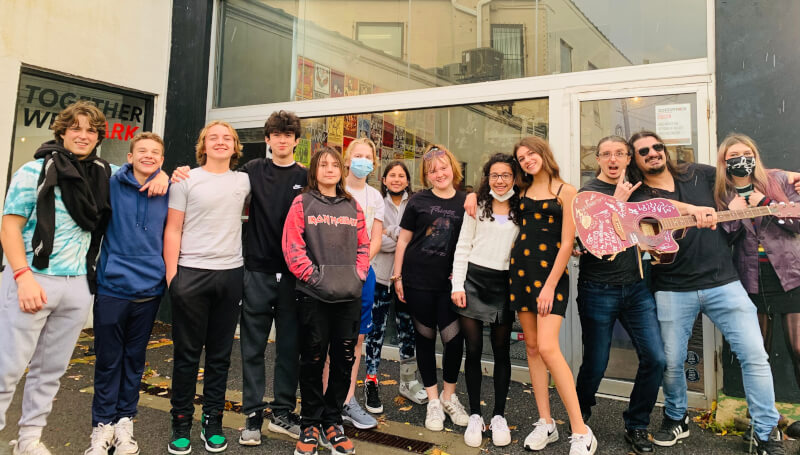 School of Rock Mamaroneck raises enough $ through GoFund Me to reopen better than ever!

Check out LMC-TV's coverage of our re-opening. 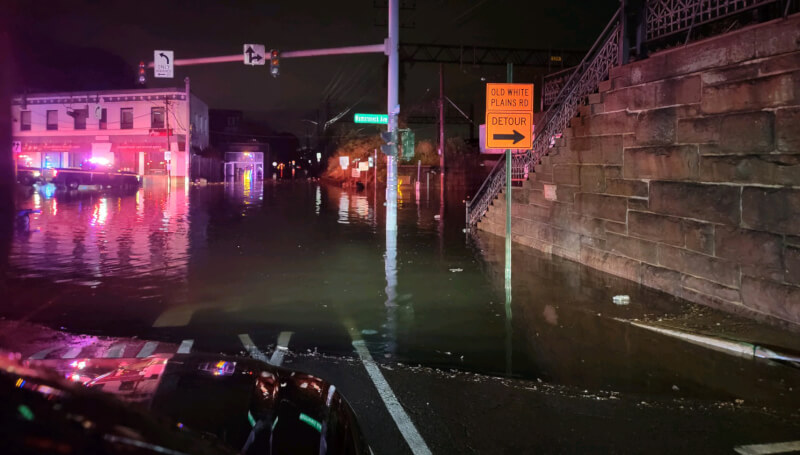 CBS News at our School: Ida’s Aftermath: Business Owners In Hard-Hit Mamaroneck Keeping Their Spirits Up As Recovery Continues

MAMARONECK, N.Y. (CBSNewYork) — Two weeks ago Wednesday the rain fell, the water rose, and downtown Mamaroneck was flooded. Businesses in the Westchester County village are working to recover, but the process requires patience, hard work, and a good measure of optimism, CBS2’s Tony Aiello reported.